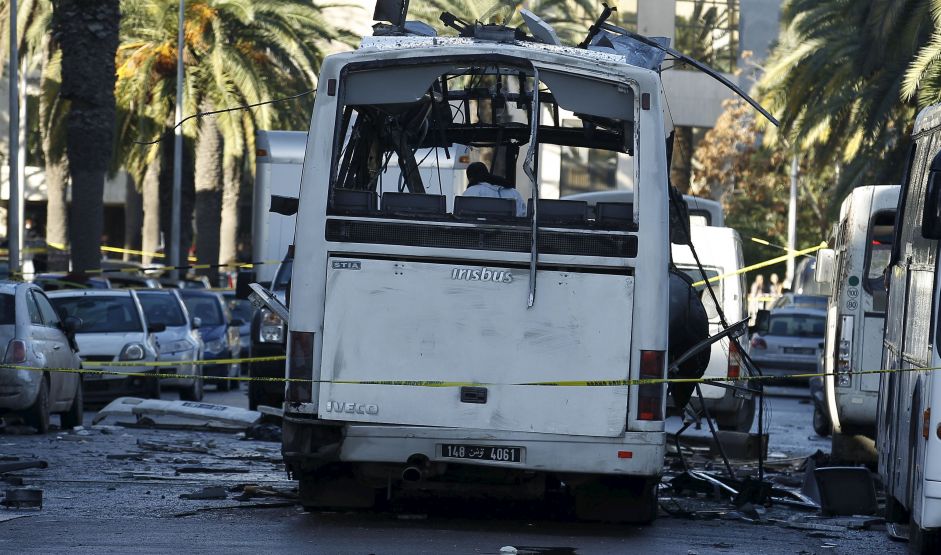 "The attack should be investigated and the perpetrators brought to justice, but it must not result in any limitations no civil liberties in Tunisia," says Sandra Owen, spokesperson for the Euro-Med Monitor. “Torture, detention without charge and bans on freedom of speech are never justified, even during states of emergency.”

The spokesperson for Tunisian presidential security was quoted in the press as saying, “Restrictions on civil liberties help defeat terrorism. National security is prioritized over human rights." However, the International Covenant on Civil and Political Rights states that such restrictions are not justified even when a state of emergency has been declared.

"Tunisian authorities must focus on defeating terrorism by targeting only those individuals implicated by hard evidence,” says Owen. “The people must not be the ones to endure the consequences of terrorism by having their liberties and rights censored. It is very important that governmental authority does not expand to the point that violation of citizens’ rights becomes a strong and accepted possibility, as it did in the United States after Sept. 11."