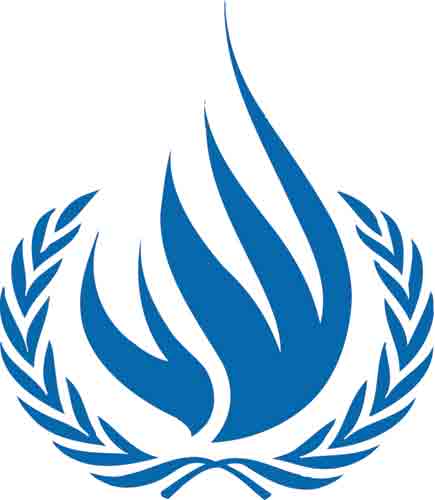 GENEVA (March 21, 2016) – The UN Committee on Enforced Disappearances has published its findings on the countries it examined during its latest session, which took place from the 7th to the 18th of March. One of the countries highlighted in the report is Tunisia.

The findings, officially termed “concluding observations”, contain positive aspects of the respective State’s implementation of the International Convention for the Protection of All Persons from Enforced Disappearance as well as main matters of concern and recommendations.

According to the report submitted by Tunisia, the committee concluded the following:

(a)    Enforced disappearance is incorporated into domestic law as an autonomous offence.

(b)   Enforced disappearance as a crime against humanity.

(a)    All past cases of enforced disappearance are investigated thoroughly and impartially and that investigations continue until the fate of the disappeared persons has been clarified;

(b)   All those involved in the perpetration of an enforced disappearance, are prosecuted and, if found guilty, punished in accordance with the gravity of their acts;

(c)    All persons who were forcibly disappeared and whose fate is not yet known are searched for and located and that, in the event of death, their remains are identified, respected and returned;

(d)   All persons who have suffered harm as the direct result of an enforced disappearance receive adequate reparation that includes the means for their rehabilitation and takes account of gender issues, as well as prompt, fair and adequate compensation.

(a)   A definition of victim that conforms to that contained in article 24 (1) of the Convention;

(b)   A comprehensive, gender-sensitive system of reparation and compensation that is fully in line with article 24 (4 and 5) of the Convention and other relevant international standards.