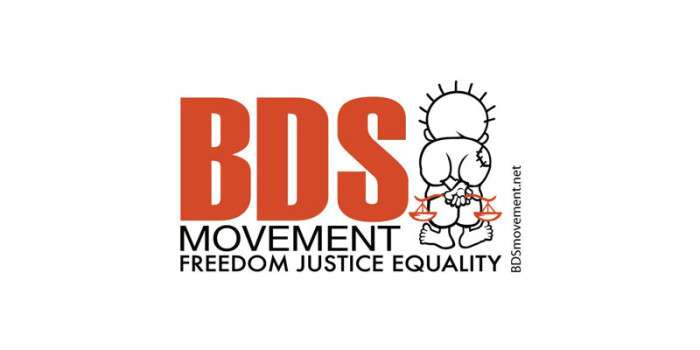 The call was announced in the first Israeli conference organized to combat the mounting pressure of BDS, a global campaign to increase political, economic and academic pressure on Israel to honor the rights of Palestinians.

"  Whether one agrees or disagrees on the goals of BDS, it is a form of peaceful protest practiced in different countries around the world, especially Europe and the United States," says Ramy Abdu, chairman of Euro-Med Monitor. "  The Israeli Minister's call, in fact, provides cover to violation of human rights and international law, which protect the security of persons exercising freedom of speech."

During his speech, Katz alluded to attacking BDS leaders  and activists, accusing them of working in partnership with elements hostile to Israel. He concluded that Israel may legitimately respond to BDS speech by "isolating activists and passing information on them to intelligence agencies around the world."

"This is a blatant attempt to intimidate and intervene in the affairs of other countries," Abdu says. "The Israeli minister's incitement challenges the rights of people to security , freedom of expression and peaceful protest, even though all of these rights are guruanteed under human rights conventions—most prominently the International Covenant on Civil and Political Rights, of which Israel is a signatory."

Katz rejected the statement of opposition leader Isaac Herzog, Knesset member Tzipi Livni and U.S. Ambassador to Israel Dan Shapiro that Israel's failure to reach a just solution with Palestinians is what is actually fueling the popularity of BDS.

The Euro-Med Monitor calls on Israeli authorities to put an immediate end to this incitement  and acts of hatred against activists, and to replace threats with genuine attempts to solve the underpinning drivers of BDS: the continuing and expanding occupation of Palestinian lands and disrespect and humiliation of Palestinians. The Euro-Med Monitor also calls on the governments of European countries and the United States to condemn Katz's call.