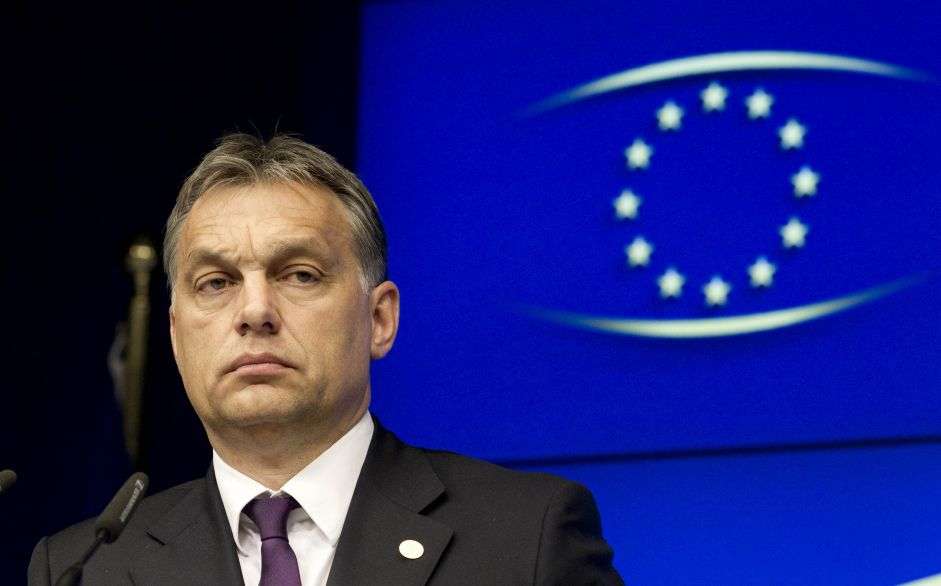 Orban’s vitriolic statements came amid a sharp increase in the number of boats attempting the dangerous trek across the Mediterranean. It is estimated that this year, one asylum seeker is dying every two hours. Moreover, the number of missing refugees now exceeds 3,200. Nearly 297,000 migrants and refugees have reached Europe to date this year.

Meanwhile, Hungary is pursuing a hostile policy toward refugees by adopting new procedures for dealing with those who attempt to enter the country via Serbia. It has erected a 100-mile wire fence along its border with Serbia to prevent entry, and Hungarian police are using tear gas, water cannons and other violent tactics to control asylum seekers who attempt to enter anyway.

In June alone, nearly 550 asylum seekers, including 200 children and 160 women, were refused basic care such as shelter and food outside the crossings in Tomba and Rossk. Claiming ill intent on the part of the refugees, Hungarian authorities also have refused to accept the 160,000 Syrian refugees that is the country’s quota under the European Union plan for equitably distributing the burden across European countries.

Hungary is the second-most-common entry point into Europe for refugees (after Italy), and Euro-Med Monitor warns that government officials such as Orban must not add fuel to an already raging, ill-informed debate.

“Such inflammatory language by Prime Minister Orban and others will surely be used to justify violations of the human rights of asylum seekers in Hungary and across Europe,” says Ihsan Adel, Euro-Med Monitor legal adviser. “Euro-Med Monitor calls on EU officials to denounce such vilification of refugees and migrants.”