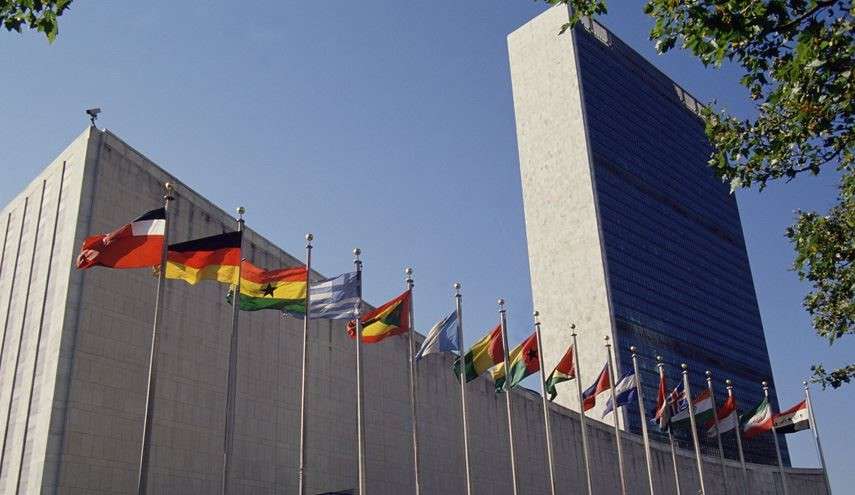 “We want a life with meaning. If you, as world leaders, respect human rights, then you must work toward a permanent solution and let us live in dignity in the meantime,” writes Duaa Ardat, a Palestinian refugee in Lebanon, who teaches in one of the many camps in the country that have swelled beyond limits as Syrians have poured in during the last five years.

Ardat is one of the writers in We Are Not Numbers, a project of the Geneva-based Euro-Mediterranean Human Rights Monitor, which issued her letter along with its own today to foreign ministers of EU member states and the EU's High Representative forForeign Affairs and Security Policy. The letter comes as the UN holds its Summit on Migrants and Refugees, followed by President Barack Obama’s Leaders’ Summit on Refugees.

"We have recently dedicated the largest amount of our work to refugees – defending their rights, advocating for their protection and amplifying their voices," says Ramy Abdu, Euro-Med Monitor chair. "During these two days and the coming year, we will be lobbying for five objectives we believe are critical to most past the nonproductive and demonizing rhetoric that have marked the debate over refugees to date.”

1-      Agreement on mechanisms for working closely with countries of origin and transit to identify and implement safe, humane ways to protect the rights of refugees and provide avenues for opportunities for better futures, while maintaining international peace and security.

2-      Adoption of policies focused on development and self-sufficiency of refugees rather than merely provision of relief. We endorse Oxford Kuhlman's words: “It is better to plan for a protracted refugee situation than for a short-lived crisis. Only if during the first year it already appears abundantly evident that the refugees will soon be able to return home can programs aimed at local integration be abandoned.”

3-      Public condemnation, backed by substantive action, of all forms of xenophobia, whether based on religion, race, color, cultural background or national origin—wherever it exists or by whomever it is practiced, promoted or even tolerated.

4-      Allocation of equal attention to long-term refugee populations, such as the Palestinians in all of their locations, as to the “crisis of today.”

5-      Empowerment and support of refugee advocates through financial aid, access to information and use of official “bully pulpits.”

“Today, as politicians argue endlessly about who must take us, we are forced to choose between living here [in Lebanon and other transit countries], hoping futilely to return to our homeland one day, or illegally emigrating to find our dignity—even if it means risking our lives at sea. Instead of working toward a long-term solution, you build walls and more detention camps,” writes Ardat. “In the case of the Palestinians in Lebanon and elsewhere, it feels like we have been forgotten as others take our place in the news.”

Palestinians paid a heavy price because the conflict that forced them to flee their homeland—the creation of Israel in1948 on land where Palestinians were living—was never resolved by the international community. Thus, 2 million Palestinians have been living in limbo for 68 years, including more than 300,000 in Lebanon; in fact, most in the country today were born there. Yet they are not allowed to own property or hold more than 20 types of professional positions.

“Throughout the remainder of this year and the next, we will continue to amplify the voice of a traditionally voiceless people: the refugees themselves,” says Abdu. “Do not they have a right to be heard?”