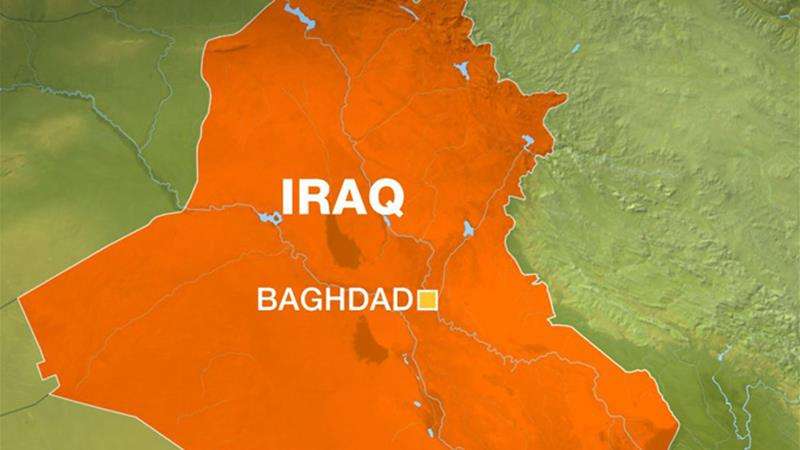 Separate bombings in and around Baghdad have killed at least 11 civilians and wounded 34 others, according to Iraqi officials.

The deadliest attacks took place in the southeastern Nahrawan district and southwestern Suwaib district, where three civilians were killed in each, police said on Sunday.

A total of 15 civilians were wounded in the two attacks - all of them carried out with bombs and targeting commercial areas.

Medical officials confirmed casualty figures. All officials spoke on condition of anonymity as they were not authorised to release information.

No group has immediately claimed responsibility for the attacks.

Iraq witnesses near-daily attacks, including in Baghdad, which have been frequently claimed by the Islamic State of Iraq and the Levant (ISIL).

ISIL, also known as ISIS, has been losing terrirory in Iraq over the past year.

The group is now facing a big battle to hold the northern city of Mosul, its last stronghold in the country.