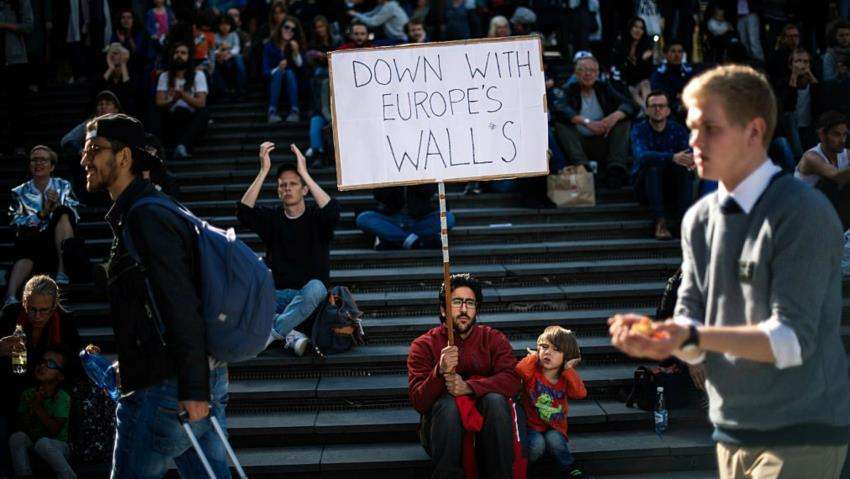 The year 2016 is coming to a close with the highest ever annual death toll for refugees attempting to cross the Mediterranean Sea to find safety and freedom.

And while the number of people who made it to Europe dropped dramatically - from over a million to 360,000 - it was largely for the wrong reason - transferring the challenge posed by the unprecedented refugee wave to another country, Turkey.

The deal struck between the European Union and Turkey in March is a classic example of playing a "shell game" - with the refugees treated as game pieces for which there is no benefit.

As we head into 2017, here are a few resolutions that European nations, other major world powers and international bodies could sign on to that would actually improve the humanitarian situation of refugees, not just hide them further from our view:

So here is a radical idea: Any time a country (or one of its corporations) sells or provides arms - or sends military or intelligence advisors - to a party to a conflict, a specified percentage of its defense budget or profit must be allocated to refugee support, including resettlement. It's time to start planning for refugees' needs upfront, rather than stall and deny later.