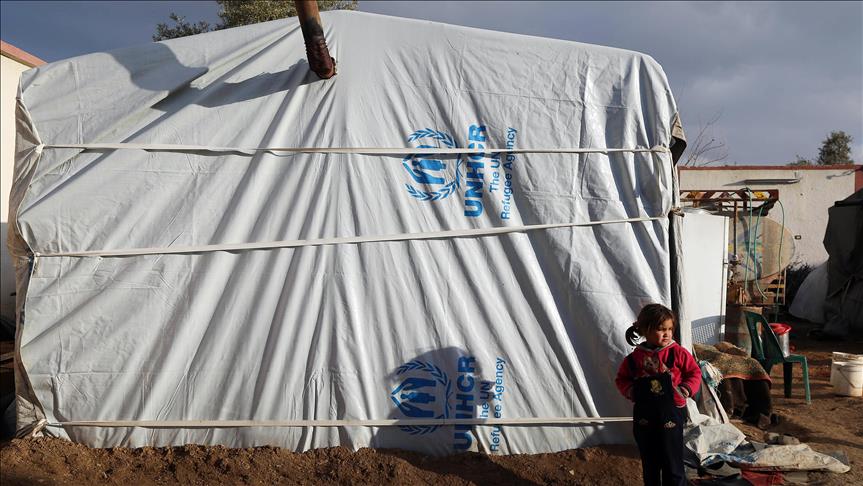 More than 1,000 families have recently left their homes east of capital Damascus for safer areas amid ongoing ceasefire violations by the Assad regime and fears of a possible regime-imposed siege, according to local sources.

Despite an almost two-week-old ceasefire, regime forces have continued to target the Eastern Ghouta region of Syria’s Rif Dimashq province, local sources, who spoke anonymously due to fears for their safety, told Anadolu Agency.

Families from Eastern Ghouta’s Al-Marj district have reportedly fled to the nearby towns of Hazrama, Al-Nashabiyya, Al-Zirikiyya and Al-Uteiba, fearing the possible imposition of a siege by the Assad regime and allied foreign terrorist groups.

The Al-Marj district has remained the target of fierce regime attacks since mid-2013.

On Dec. 30, a ceasefire -- brokered by Turkey and Russia -- went into effect across Syria after being agreed to by the Syrian government and opposition groups.

If the ceasefire holds, peace talks -- sponsored by the UN, Turkey, Russia and the UN -- will be held in Kazakh capital Astana later this month between Syrian regime and opposition representatives.