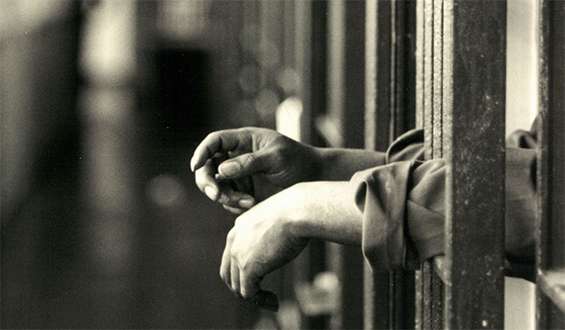 Authorities published the decree restoring the NSA’s powers on January 5, 2017, four days after 10 inmates broke out of Jaw prison. The decision restores powers rescinded by a royal decree in November 2011. In line with a key recommendation of the Bahrain Independent Commission of Inquiry, King Hamad set up the commission of five international jurists in July 2011, after security forces brutally suppressed largely peaceful anti-government protests.

“Returning arrest powers to an intelligence agency that terrorized families and tortured detainees is yet another nail in the coffin for Bahrain’s post-2011 reform process,” said Joe Stork, deputy Middle East director at Human Rights Watch. “Detainees will not be safe in NSA custody and Bahrain’s oversight mechanisms are no guarantee of protection.”

Royal Decree No. 1 of 2017, published in Bahrain’s official gazette on January 5, states that “members of the National Security Agency shall maintain the status of law enforcement officer vis-à-vis terrorist crimes.”

According to the commission, the NSA arrested 179 people after the anti-government protests of February 2011. The commission said that NSA officers were among groups of hooded, armed security forces who engaged in “terror-inspiring behavior” in nighttime house raids, and added that their systematic behavior indicated a level of training that “could not have happened without the knowledge of higher echelons of the command structure of the Interior Ministry and NSA.” It also said that these agencies “followed a systematic practice of physical and psychological mistreatment, which in many cases amounted to torture, with respect to a large number of detainees in their custody.”

The investigation determined that the death in April 2011 of Abd al-Karim Ali Ahmed Fakhrawi, a businessman and founder of the independent newspaper Al-Wasat, was attributable to torture in the security agency’s custody.

Prosecutors charged two NSA officers, Khalid Muhammad Sabt and Ahmad Badi Ahmad, with assault, rather than murder or torture, in connection with Fakhrawi’s death. On October 27, 2013, the Supreme Appellate Court reduced the prison terms the trial court had imposed on the two police officers from seven years to three.

Bahrain’s senior advocate general, Ahmed al-Dossary, said that the decision to restore the agency’s powers was made “in view of the high risk of terror crimes, which necessitates prompt action to thwart plots, halt their impact, gather evidence, and arrest the culprits.”

NSA detainees will fall under the oversight of the agency’s ombudsman, which was set up by a Royal Decree in 2012 with the authority to investigate complaints relating to ill-treatment by agency staff. The bodies set up to prevent the mistreatment of detainees in the custody of the Interior Ministry – the Interior Ministry Ombudsman and the Special Investigations Unit – have made little progress in holding police and security forces accountable.