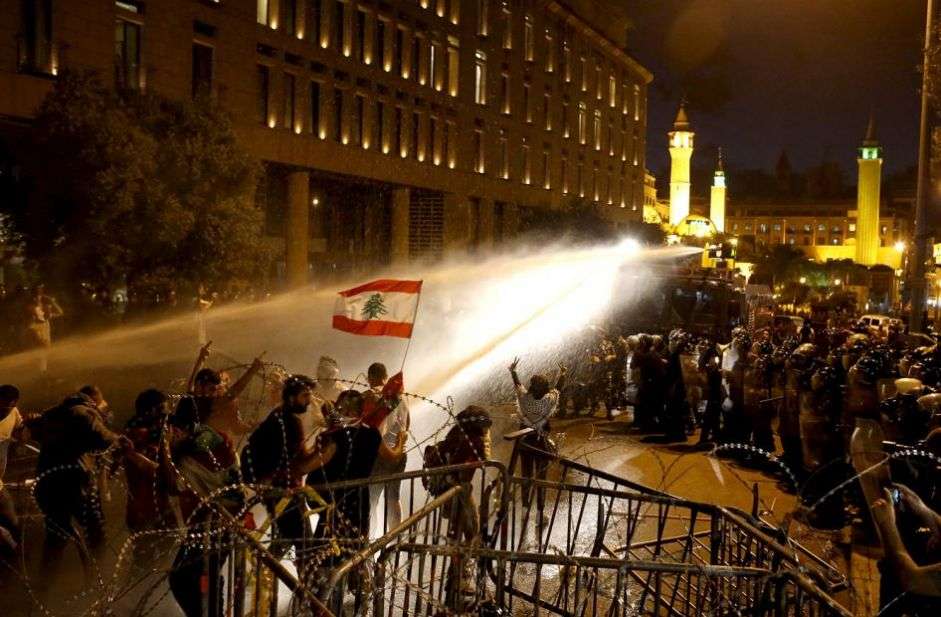 In a positive step, Lebanon’s Military Tribunal today declared that it does not have jurisdiction to try 14 civilian protesters on the charges of rioting and destruction of property. Their cases will be referred to civilian courts instead. The protesters, who were arrested during demonstrations over a waste crisis in the capital Beirut in 2015, were charged in military court and had been facing up to three years in prison.

Civilians should not be tried in military courts, and the court’s decision is a step in the right direction. It may also spell good news for at least 24 other protesters who are awaiting charges before military courts.

In January, a Human Rights Watch report exposed the due process and international law violations inherent in trying civilians before military courts in Lebanon. Those who have stood trial at military courts describe incommunicado detention, interrogations without a lawyer present, ill-treatment and torture, the use of confessions extracted under torture, decisions issued without an explanation, seemingly arbitrary sentences, and a limited ability to appeal.

In Lebanon, military courts still have broad jurisdiction over civilians, including children. But defendants, lawyers, and Lebanese human rights groups say state authorities use this jurisdiction to intimidate or retaliate against people for political reasons, and to stamp out dissent. Outspoken activists, journalists, and human rights lawyers have all been tried in military courts.

Civil society organizations in Lebanon have long advocated for removing civilians from the jurisdiction of the military courts because of concerns about the lack of fair trials there.

While today’s ruling is welcome news, there is still a long way to go. Five of the 14 activists still face charges of resisting arrest and remain on trial in military courts, where their right to a fair trial is not guaranteed. Their cases should be transferred to civilian courts as well. Military courts have no business trying civilians, and Lebanon’s parliament should finally put a stop to this practice by passing a law to remove civilians from the court’s jurisdiction entirely.