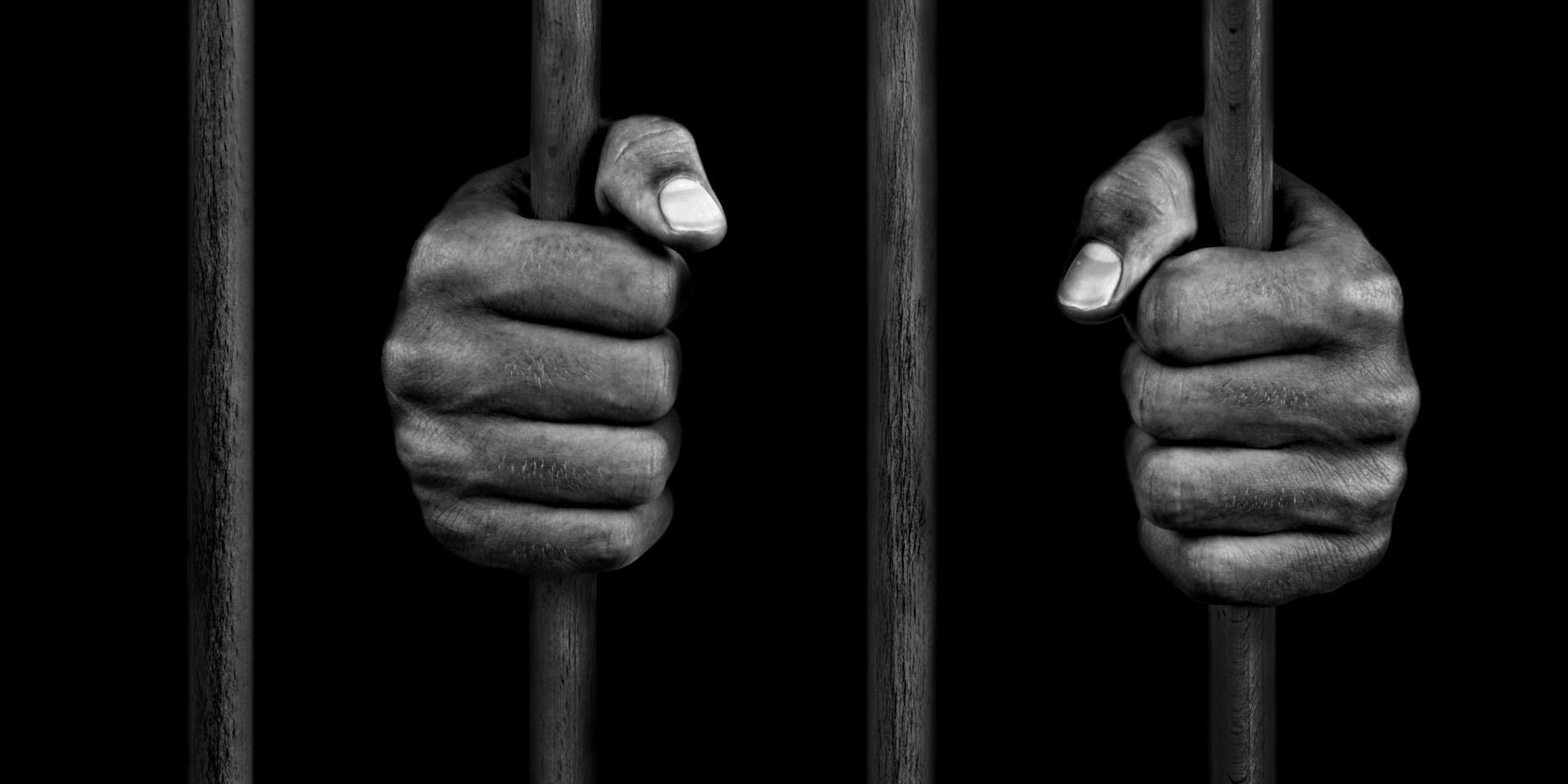 A number of detainees in Nasiriya (or Al-Hout) prison, in the southern province of Dhi Qar, delivered a letter to the Euro-Med Monitor last week, in which these explained these violations.

According to the letter, most detainees were arrested based on false accusations, fabricated charges, and secret informers. They also confessed to crimes under torture, were sentenced unjustly and subjected to torture and humiliation.

The detainees spoke of lack of medical care, healthy food and water for bathing, in addition to overcrowding and hot weather in Nasiriya prison.

They also complained about other violations by the prison administration, including daily cell searches, strip searches, beating with electric sticks and bars known in the prison as “dunkiyat.”

“The reality of Iraqi prisons today is of a tragic one, and it includes mostly detainees, many of whom have been arrested under unfair laws such as the Counter terrorism and the Secret Informer Law, without any judicial order,” said a Sandra Owen, a spokesperson for Euro-Med Monitor.

Torture is sometimes a sectarian-based, and human rights violations continue to prevail all over the country due to armed conflicts between various parties.

The country has not yet calmed in its war against the Islamic State (IS) in northern and western Iraq, which was accompanied by the killing of dozens of civilians as the fighting enraged inside Iraqi cities and provinces.

In light of the economic crisis, decline in services, deteriorating infrastructure and security threats, demonstrations continued to spread in most government-control areas.

Journalists, media and human rights activists have also been subjected to numerous abuses, harassment and threats of kidnapping, prevention of media coverage, abuse and killing.

Violations against families of IS members are being carried out by sectarian and Iranian militias.

Based on the documented grave violations against the detainees in Nasiriya prison, the Euro-Med Monitor seeks it indispensable that Iraqi authorities and international organizations should form a neutral international human rights commission to visit the prison and investigate the violations therein.

The Euro-Med Monitor also calls for the end of unfair trials in the courts of Dhi Qar. The Iraqi authorities should reconsider the unjust sentences issued by the Dhi Qar Criminal Court during the previous period. In addition, statements by detainees should be in line with the provisions of the Iraqi law, and should be given without torture, threats or pressure.

The Euro-Mediterranean Human Rights Monitor also calls for reviewing the medical condition of detainees by a special committee, to document the torture and to bring to justice those who participated in torturing detainees and kept them in detention after courts decided to release them.