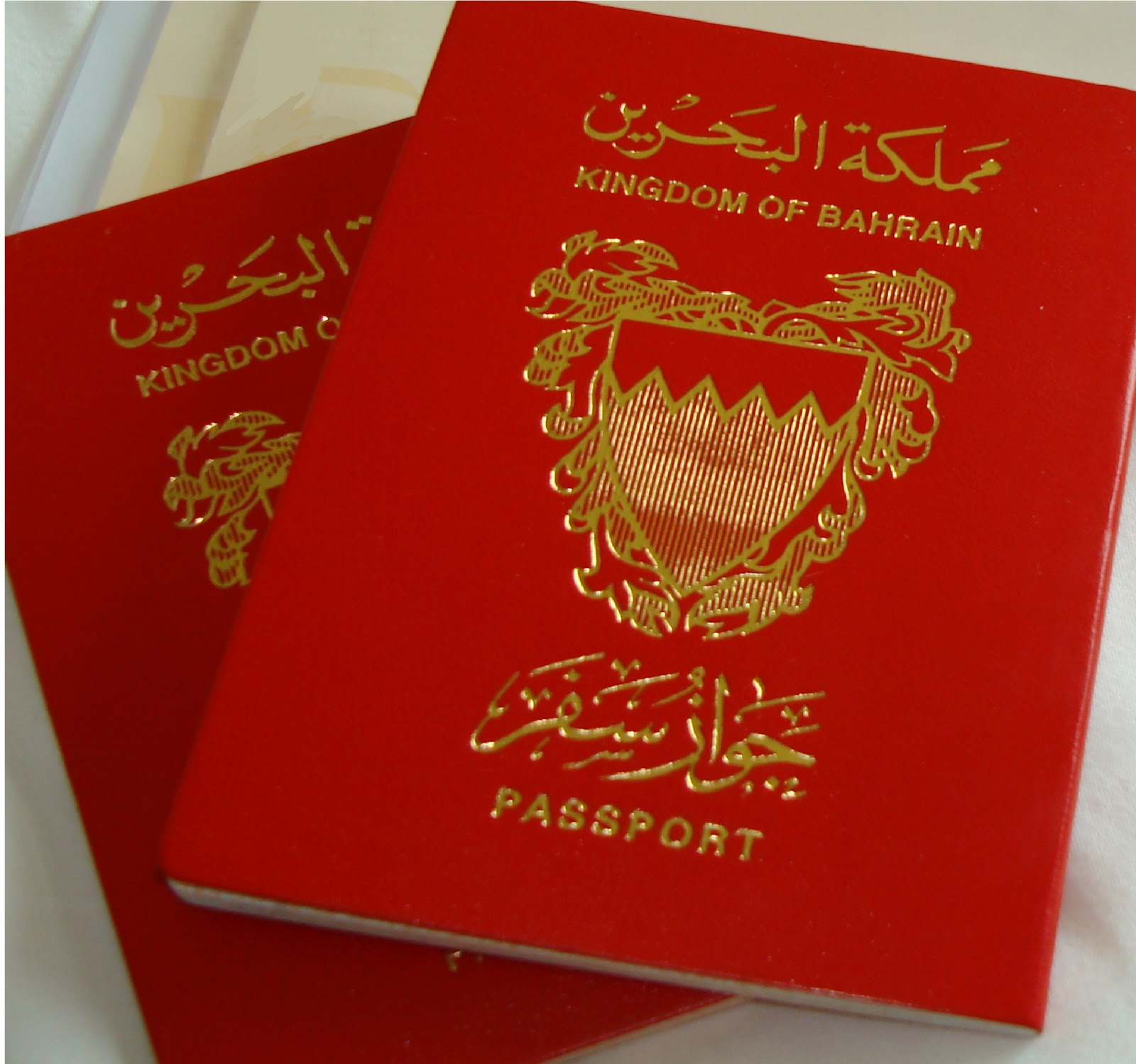 Geneva- Bahrain is pursuing a policy of withdrawing nationalities and deporting dissidents arbitrarily without justification. Only last week, the Bahraini authorities revoked the citizenship of eight Bahraini citizens and deported them to the Iraqi city of Najaf after being convicted of “harming state security”, says the Euro-Mediterranean Human Rights Monitor.

The anti-terrorism law in Bahrain, which does not set out a specific definition of terrorism, as well as the amendments in 2014 to the Bahraini Citizenship Act of 1963, have allowed the Ministry of the Interior to arrest dissidents and revoke the citizenship of whoever "disrupts public order, risks national unity, harms the reputation of the state, or breaks allegiance with the ruler."

"The broad language of the law has granted Bahrain's executive authorities an expanded power that infringes on all other fundamental rights," said Mirah Bishara," a legal researcher at Euro-Med. "According to the provision text, for instance, criticizing the actions or policies of the government in public could be assumed as "breaking allegiance with the ruler," explained Bishara.

On January 24, the First High Court of Appeal upheld a November 7, 2012 ruling to strip citizenship from nine people and to deport them after they were convicted of "harming state security."

Eight people included in the court’s decision were deported to Iraq in three groups. Brothers Ibrahim and Ismail Darwish were deported on January 28, 2018, followed by Adnan Kamal and Habib Darwish on the same day. Four others, Abdul Amir, Mohammed, Abdulnabi Almoswai and his wife Maryam Redda were also deported on February 1, 2018, while the ninth person, Adnan Ahmed Ali, who was also included in the decision, appeared to have left the country years ago.

On January 29, the Bahraini Court of Cassation upheld the decision to withdraw the nationality of prominent Shiite cleric Ayatollah Qasim, in addition to a one-year suspended sentence on charges of "serving foreign interests." Qasim, a prominent figure of the opposition in Bahrain and the spiritual leader of Alwefaq Society, is in his late seventies.

Further, most of the judicial verdicts issued were preceded through arbitrary procedures that included the violation of a fair trial; i.e, lack of transparency. The justifications of charges were often incitement and defamation of ally countries. Some activists said that they were even brought to trial without prior notice or the opportunity to inform their lawyers, denying them the use of legal means to challenge the charges imposed against them.

Bishara expressed concern that these provisions may cover the Bahraini authorities' attempts in the suppression of voices opposed to the Bahraini government's policies.

"In 2015 alone, the year following the amendment of the law in 2014, the number of those whose citizenship was revoked rose up to 200 nationals, the highest since 2011. This gives an indication of the danger of decisions and leaves the door open as to why these decisions were made and on what basis of examination," Bishara added.

Euro-Med Monitor calls on the Bahraini authorities to reverse these decisions to revoke citizenship, especially of those who do not have dual citizenship, to whom the withdrawal of Bahraini citizenship means leaving them stateless.

Euro-Med Monitor stresses that the right to citizenship is a personal right and cannot be violated under any pretext, stressing the need to provide a suitable environment for Bahraini activists to express their views and opinions as guaranteed by international conventions without having to be intimidated, abused or prosecuted.