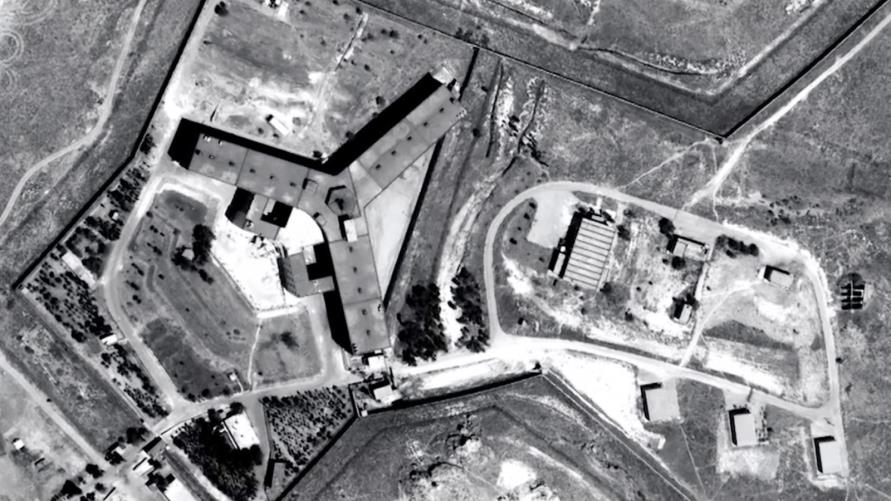 Geneva - The Syrian government continues to conceal the fate of over 118,000 civilians that government forces have arbitrarily arrested or subjected to enforced disappearance since March 2011, warns the Euro-Mediterranean Human Rights Monitor, stressing that only revealing the fate of these people will dispel doubts that they have been executed.

The Syrian government forces and their allies have been carrying out arbitrary arrests of anyone likely to oppose the regime in the country under the excuse that they might plot with opposition groups or terrorists against the Syrian state, added the Geneva-based human rights group.

According to testimonies of former detainees in Syrian prisons, hundreds of detainees die either under direct torture or because of inhumane conditions in detention centers, such as deprivation of food, water, and medicine. Their bodies are either cremated or buried in mass graves.

Detainees in Syrian prisons are not only Syrians. The government forces arbitrarily arrested approximately 1,700 Palestinian refugees from their refugee camps in various Syrian governorates. More than 500 of them have reportedly been killed under torture in prisons or in security and intelligence centers during the last seven years.

The Syrian regime’s silence over the numbers and conditions of detainees clearly violates international treaties, said Sarah Pritchett, Euro-Med’s spokeswoman, citing Article 9 of the International Covenant on Civil and Political Rights, which affirms “rights to liberty and security of the person.”

Such violations also contravene Article 9 of the Universal Declaration of Human Rights, added Pritchett, which affirms that “no one shall be subjected to arbitrary arrest, detention or exile,” considering such practices as a crime against humanity.

Most of the testimonies made by ex-detainees released from the Syrian security and intelligence prisons conveyed a shocking image of the conditions of detention and torture practiced against detainees. The methods of torture ranged from beatings with plastic hoses and iron bars, to torture with electricity, hot water, burning with cigarette butts, denial of treatment, and deprivation of food, water and other basic needs.

The Euro-Mediterranean Human Rights Monitor calls on the international institutions, especially the United Nations, to urge the government of Damascus to reveal the fate of tens of thousands of civilians who have been subjected to enforced disappearance and to immediately release the thousands of others detained in prisons and security centers.

Euro-Med Monitor also calls on the Syrian government to allow international humanitarian institutions, especially the Red Cross to monitor the conditions of detainees in the security services’ prisons and detention centers