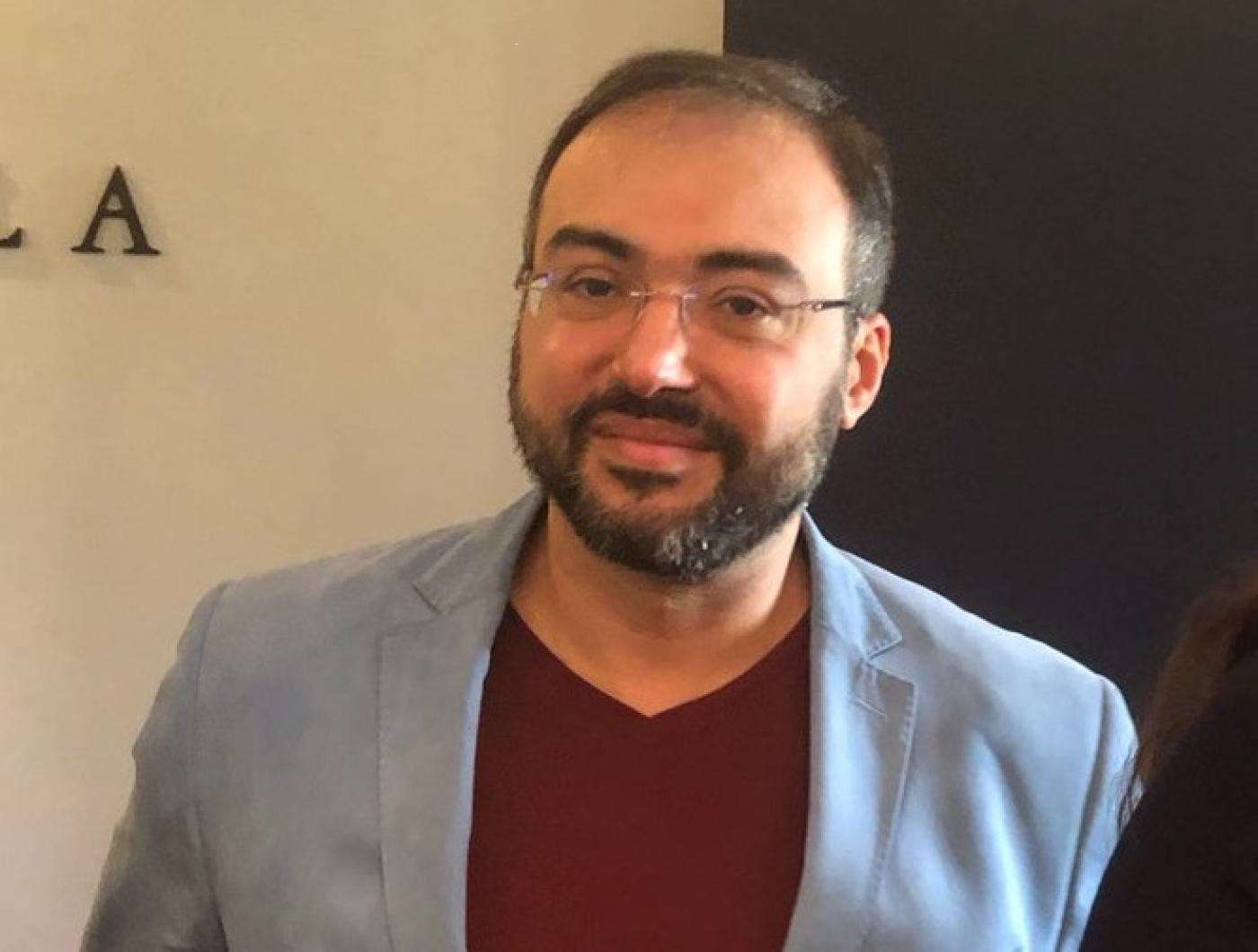 Geneva - The Euro-Mediterranean Human Rights Monitor expressed deep concern about threats by the Saudi Arabian authorities to Arab activist Eyad al-Baghdadi on the backdrop of his criticism of the policies of Riyadh, especially those of Crown Prince Mohammed bin Salman.

The Geneva-based rights group said there were serious concerns about the life and safety of al-Baghdadi, who lives in Norway and received warnings from the US intelligence agency about the Saudi threat to him.

Al-Baghdadi received the warning on April 25 through members of the Norwegian security who transferred him to a safe place and warned him of a Saudi threat to his life based on US warnings.

Al-Baghdadi told foreign media that Saudi Arabia had put him on a target list and that the Norwegian authorities had told him that the threat to his life is being dealt with seriously after being warned by the CIA.

Al-Baghdadi was granted political asylum in Norway in 2015, after his arrest and expulsion from the United Arab Emirates, which forced him to leave without charges or trial.

His expulsion from the UAE and his threat from Saudi Arabia are believed to be linked to his human rights activism and commentaries on social media sites in support of the Arab Spring and criticising authoritarian regimes.

The Saudi regime's threat to the life of the activist comes months after Riyadh was involved in the killing of a well-known journalist, Jamal Khashoggi, in the Turkish consulate in Istanbul in an incident that drew widespread international criticism, demanding accountability of perpetrators.

The Euro-Mediterranean Human Rights Monitor calls on the United Nations, the international community and the relevant organizations to make a firm stand against Saudi violations of human rights and direct targeting of opponents and dissidents.

Euro-Med Monitor further calls on the international community to exert pressure on the Saudi authorities to ensure that do not persecute activists opposed to their policies inside and outside the Kingdom, urging the Kingdom to stop the campaigns of intimidation and threats, which constitute serious violations of the international conventions that guarantee the right to peaceful expression.