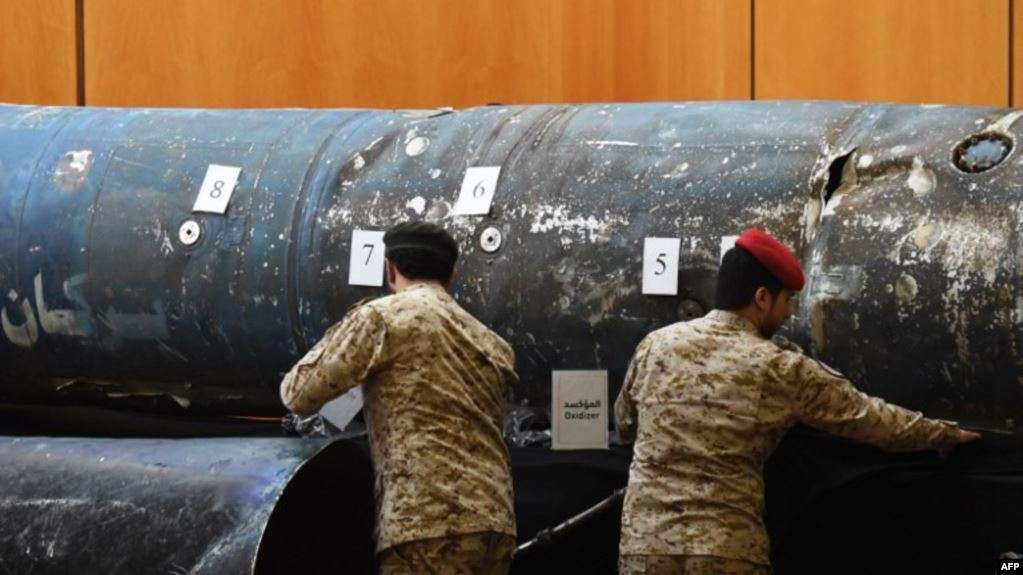 Geneva - The Euro-Mediterranean Human Rights Monitor called on Thursday on the Yemeni Ansar Allah group, known as the Houthis, to immediately stop targeting civilian facilities in Saudi Arabia as part of the ongoing conflict in Yemen.

The Houthi group continuing targeting of civilian objects and installations may amount to war crime under the international law and the Regulations concerning the Laws and Customs of War on Land, which apply not only to armies but also to armed groups and militias, the Geneva-based Euro-Med Monitor said in a press release on Thursday.

The human rights organization pointed to the bombing operations carried out by the Houthi group against civilian targets in Saudi Arabia, including the bombing of the Abha international Airport south of the Kingdom, which resulted in the injury of 26 civilians of passengers of different nationalities, including two children. The group previously carried out attacks using drones against the Jazan Airport in the southwest of the Kingdom, in addition to targeting Abu Dhabi Airport in the United Arab Emirates on 27 July 2018.

The Euro-Med Monitor stressed the need to immediately stop the bombing of vital Saudi facilities with ballistic missiles, marching drones or any other tools endangering the lives of civilians, as these attacks violate the international law and that these attacks cannot be justified due to the ongoing Saudi attacks on Yemen as part of the Arab Coalition.

The international organization pointed out that civilian airports, roads and bridges can be targeted only if they are used for military purposes or military equipment. The parties to the conflict should consider the long and short-term damage to civilians and the need to start an investigation, in all possible ways, to stop damage caused by these attacks, whose harm on civilians is expected to outweigh the military advantage to be achieved.

The Euro-Med Monitor pointed out that the attacks carried out by the Houthi group are often indiscriminate, especially the long-range missiles where targets don’t accurately identify the targets, which constitutes a clear violation of the laws of war and may amount to a war crime.

The Geneva-based group renewed its call to the Human Rights Council that an international tribunal should be established to hold those responsible accountable for violations committed in Yemen. The organization also called for an international intervention to ensure that civilians are speared the country's armed conflict and to ensure a fair trial for parties engaged in systematic violations of human rights.

The organization called on the international community to exert pressure on the parties to the conflict in Yemen to abide by the rules of the International Humanitarian Law and to spare civilians the dangers they may face as a result of the conflict until stability and order are restored in Yemen.