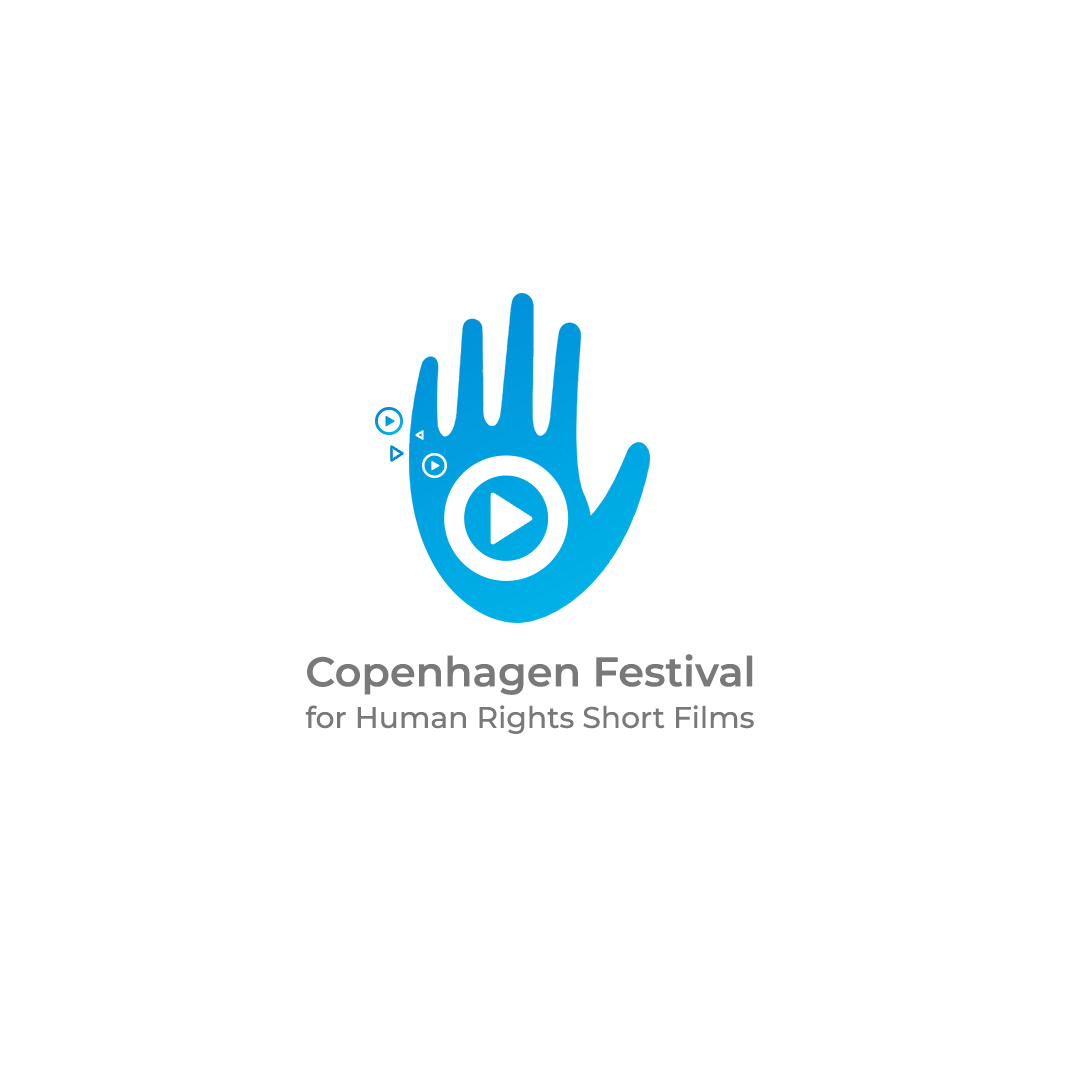 The Euro-Mediterranean Human Rights Monitor is to launch the first editor of the Short Film Festival on Human Rights in the Middle East and North Africa in the Danish capital, Copenhagen, which is scheduled for the end of this year under the supervision of a group of experts in the field of human rights and media production.

A number of filmmakers and producers in the Middle East and North Africa are expected to participate with short films that will reflect issues of armed conflict, refugees, women and children. These films are meant to reflect the various form of suffering in the region and to represent a new tool for documenting abuses by different parties.

The festival, which will be held for the first time, comes as a part of the Euro-Med's strategy to support youth capacities that reflect their rights and issues, and their work conditions, said Martha Ochi, the Technical Director of the Euro-Med, adding that three films will be nominated to win financial prizes in recognition of their work.

She added that the selection of the winning films will be within an arbitration mechanism led by a group of experts and professionals in the film industry and artistic production, as well as a number of international activists and workers in the field of human rights and international humanitarian law, to ensure a fair competition among participants.

Maher Hashash, the festival president, said that the festival is an incubator for visual works related to human rights issues in the first place. It is a platform for stories, lived or witnessed by the film-makers.

Mr. Hashash, a film director, stressed the importance of the festival from technical point of view as it addresses issues that are overlooked by the international film industry, to provide an important opportunity for young people to reflect the suffering and issues of their countries.

The Euro-Mediterranean Human Rights Monitor, headquartered in Geneva, is interested in raising human rights awareness through all available modern means. The individuals’ awareness of their full rights and ability to manifest them through available media guarantees protecting their rights. The organization does so through conferences, courses and artistic festivals in various regions in the Middle East and North Africa.