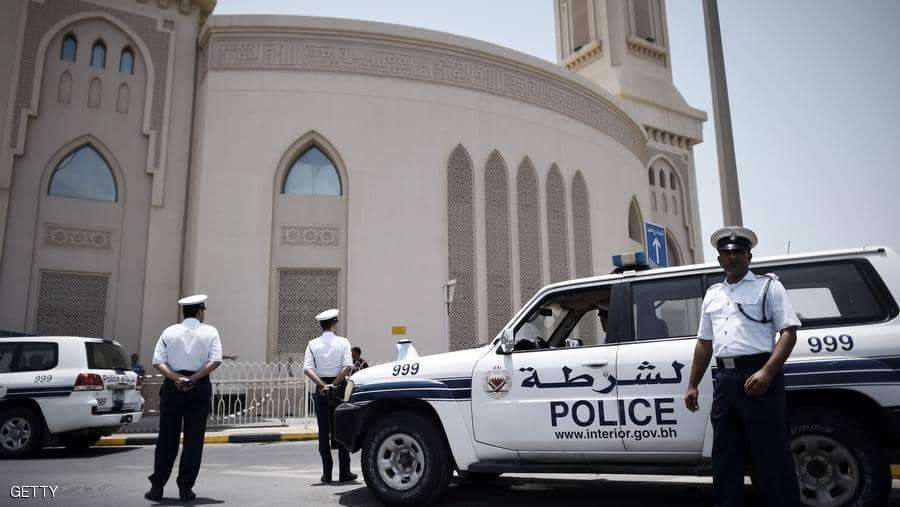 Geneva - The Euro-Mediterranean Human Rights Monitor (Euro-Med Monitor) today condemned the execution of three individuals by the Bahraini Government. The organisation said that the incident amounted to a crime against humanity and an indicator of the precarious human rights situation in the Gulf state.

Ali al-Arab, 25, and Ahmad al-Melli, 24,  both Bahraini nationals, were arrested separately by the security forces on February 9, 2017. They were convicted by a court of terrorist offenses before being sentenced them to death on January 31, 2018.

The rights organization confirmed that both were subjected to severe torture during the investigation by the Bahraini authorities, who also committed serious violations of  human rights and due process norms.

According to the information received by Euro-Med Monitor, the Court of Cassation upheld the death sentence on May 6 under Bahraini law, before passing the final decision on to King Hamad bin Isa al-Khalifa.

On May 30, 13 international human rights groups wrote a joint letter to King Hamad bin Isa al-Khalifa regarding the al-Arab and al-Malali cases. The groups expressed concern about the passing of both death sentences given that their confessions were extracted under torture and that their right to a fair trial was violated.  Under Bahraini law, the King has the ultimate authority in capital punishment cases.

The third execution carried out in Bahrain today targeted a mosque muezzin after he was convicted of a criminal case.

The Euro-Med Monitor pointed out that various international agreements collectively affirm the human right to life and the need to stop the implementation of the death penalty, such as Article VI of the International Covenant on Civil and Political Rights. The 1984 Abolition of Torture Convention also bans inhumane behavior, torture and the death penalty against prisoners and others accused of criminal activity.

"The human rights situation in the Kingdom of Bahrain has experienced a rapid and dangerous decline for years. The Bahraini authorities are blatantly violating media and human rights activists' rights under the pretext of opposing the King and the regime," said Mohamed Emad, legal researcher at Euro-Med.

Emad said that the violations included the closure of human rights and media institutions and the sectarian-motivation arrests. In addition, new laws have been passed granting security forces wider investigatory and punitive powers. Those arrested have not been permitted to meet their lawyers, nor are they permitted to defend themselves, despite both being guaranteed by international law and the Bahraini constitution.

Emad pointed out  Euro-Med Monitor had recorded a number of human rights violations in Bahrain, particularly since the domestic reform movement began in 2011.  These violations include the torture and inhumane treatment of detainees. However,  executing dissidents is an alarming escalation.  In 2017 alone, three citizens were executed on charges of terrorism.

"The Bahraini authorities' execution of three citizens today is a grave indicator of violating the basic human rights guaranteed by the Universal Declaration of Human Rights and the International Covenant on Civil and Political Rights," Emad stressed.

Euro-Med Monitor criticised the silence of the United Nations and the European Union regarding Bahrain's flagrant violations of the rights of its citizens. Euro-Med Monitor also called for the formation of a special UN commission to monitor the human rights situation in the Kingdom of Bahrain in general.