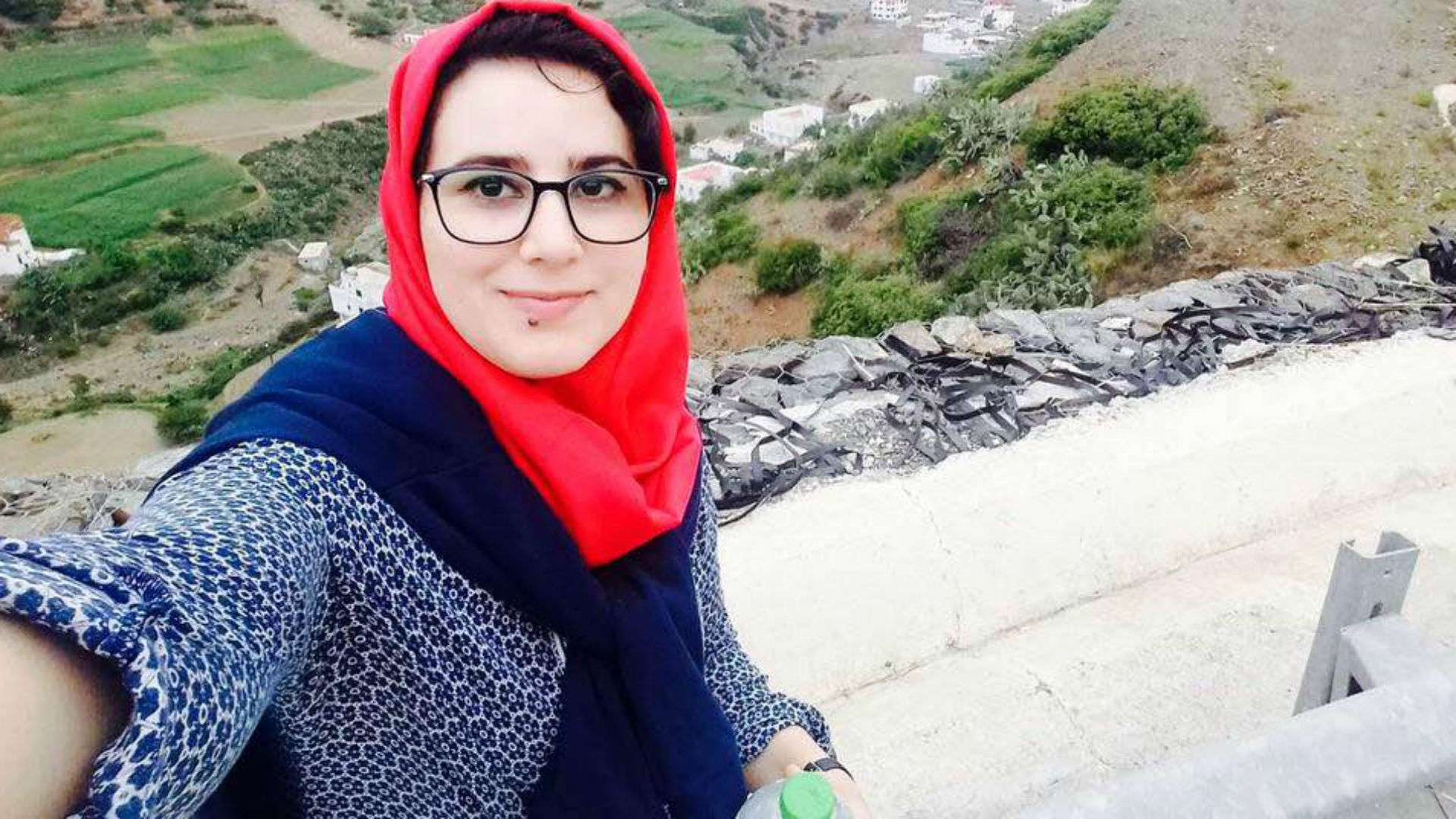 Geneva - The Euro-Mediterranean Human Rights Monitor is following with a great concern the decision of a Moroccan court to extend the detention of journalist Hajar Rissouni and her fiancé until September 9, on the claim of having abortion in a private clinic in Rabat.

Arbitrary trials on loose accusationsdefame individuals, limit their freedom of expression and violate basic human rights standards; the arrest of Rissouni and her fiancé since Saturday, 31 August 2019, is in this context, noted the Euro-Med Monitor.

Arresting Rissouni, who works as a journalist in the Moroccan Akhbar al-Youm newspaper, was carried out by six police officers in plain clothes, as she was walking in a street at Agdal neighborhood in Rabat without showing any legal justification for her arrest, according to Rissouni's lawyer. Article 23, of Chapter 2 in the Moroccan Constitution of 2011 stipulates that no one may be arrested, detained, prosecuted or condemned outside law.”

The Euro- Med Monitor mentioned that the reason for arresting Rissouni remained unknown at first, and her defense was prevented from seeing her separately during the first days of her arrest despite repeated appeals to authorities.

After spending 48 hours in preventive detention, Rissouni, accompanied by her fiance, Rifaat al-Amin, who is a Sudanese university professor, a gynecologist, appeared before the court on Monday, 2 September 2019. The judge indicted them with a list of accusations “corruption, abortion, and participation in abortion.”

The Moroccan criminal law criminalizes abortion and imposes penalties on both the woman and the doctor who performed the operation. According to unofficial Moroccan statistics, about 1,400 clandestine abortions in Morocco occurs every day.

According to information documented by the Euro-Med Monitor, none of the detainees taken to the security headquarters in the Hassan district of Rabat confessed to the charges before the prosecutor and the court.

The doctor informed the judge that Rissouni attended in a serious health condition, as she was suffering severe bleeding, and had to have an urgent surgical intervention to stop the bleeding.

The Euro- Med Monitor pointed out that the same narrative was confirmed by Al-Rissouni before the court. She said that she is a married woman and Rifaat al-Amin is her husband, and both of their families met and approved the marriage in her family's house. She also said that they arranged for the marriage to be documented, as they sent their papers to the Sudanese Embassy, as it was a mixed marriage.

Rissouni's lawyer said that he told the court that his client was not arrested at the doctor's office, but in the street, where six officers with plain clothes carrying cameras surrounded her in front of a building in the Agdal neighborhood, before forcibly bringing her to the security office and the doctor's office who was outside the clinic.

The doctor's defense told the judge that a medical report issued for Souissi from a hospital in Rabat proved that she had not undergone any abortion.

The arrest of the journalist Rissouni comes after a year and a half of the arrest and trial of the director of Akhbar al-Youm newspaper, Taoufik Bouachrine. According to local Moroccan human rights institutions, he has been held in solitary confinment for more than a year.

Mohamed Imad, legal researcher at the Euro-Med, said that regardless of the nature of the alleged crime, every detainee has the right to defend himself/herself, noting that the list of charges against Rissouni is loose and the circumstances of her trial appear to lack justice.

He added that there is a difference between severe bleeding and abortion, especially none of the detainees confessed to the mentioned charges, so the case does not contain any concrete material evidence regarding the charge of abortion.

Imad pointed out that some laws in Morocco still framethe society and control it with traditional tools.

Article 28 of Chapter 2 of the Moroccan Constitution affirms that freedom of the press is guaranteed and may not be limited by any form of prior censure, but the arrest and trial of Rissouni appears to prove otherwise.

The Euro-Mediterranean Human Rights Monitor called on King Mohammed VI to work to protect the Moroccan Constitution of 2011, and to address all attempts to restrict freedom of opinion and the arrest of journalists in the country through the fabrication of loose accusations and establishment of arbitrary trials that violate basic human rights.