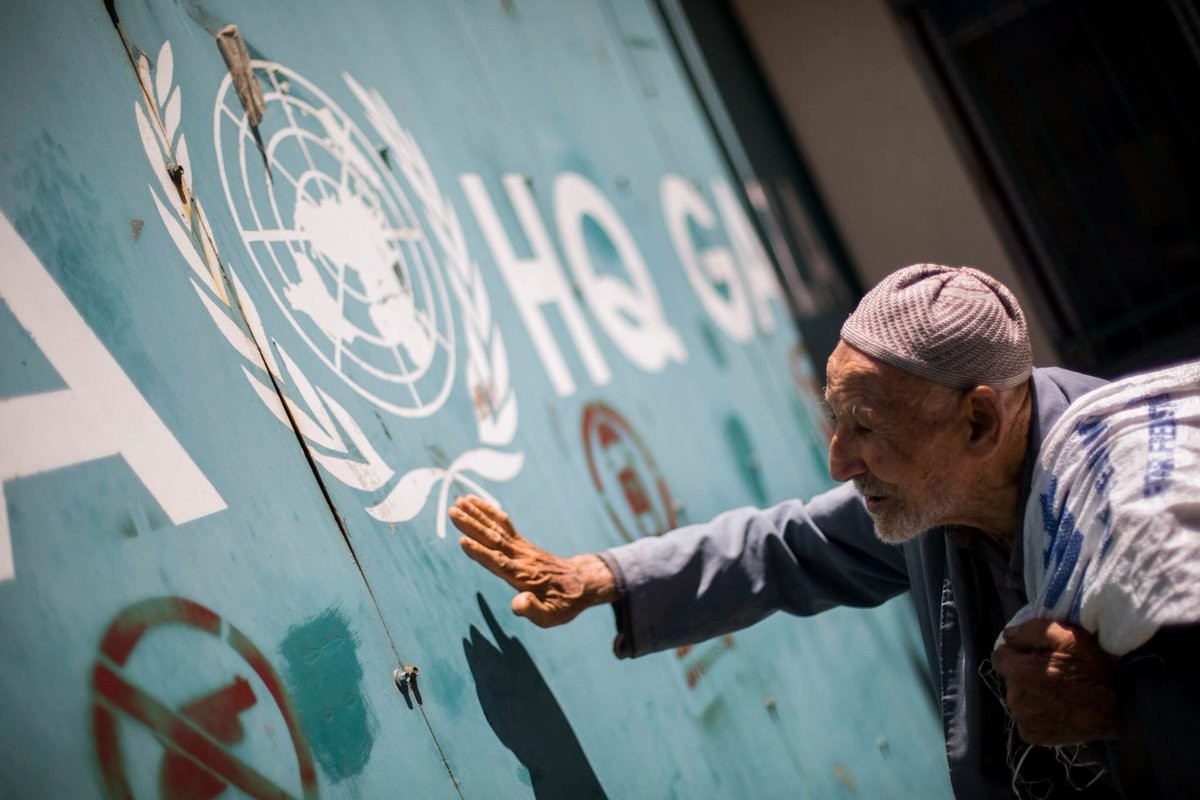 Geneva - Three European countries responded to letters sent by the Euro-Mediterranean Human Rights Monitor on their decision to suspend additional funding for the United Nations Relief and Works Agency for Palestine Refugees in the Near East (UNRWA) over an investigation into corruption in the UN Agency.

The Euro-Med Monitor said in a statement that it had received responses to letters it last August to three European countries: Switzerland, the Netherlands and Belgium, in which they clarified that their decisions to suspend the additional funding was temporary and a merely routine matter linked to the investigation by the United Nations Office of Internal Oversight Services on the background of accusations of the involvement of officials in corruption at the UN.

Ignazio Cassis, the Swiss Foreign Minister, noted in his letter that his country's decision "is a standard administrative measure and reflects the FDFA's duty to demonstrate responsible management of public funds,” adding that UNRWA is an important multilateral partner for Switzerland in the Middle East, noting that his country supported UNRWA's budget with 19 million Swiss francs in early January 2019 and paid its annual contribution of two million Swiss francs to the Agency's budget.

In addition, last June, Switzerland has allocated one million Swiss francs to the UNRWA food’s program in Gaza, in response to the humanitarian crisis in the Gaza Strip.

"Switzerland has communicated to the UN its wish to see the investigation completed as soon as possible and in a transparent matter… Switzerland is in contact with the other UNRWA donors and will decide what actions to take on the basis of the investigation's outcome or of consequential measures taken by the UN," the latter read.

In the same context, the President of the Board of Directors of the Ministry of Foreign Affairs of Belgium, Bruno van der Pluijm, said in his letter that Belgium considers UNRWA an important partner that provides basic services to Palestinian refugees and helps hundreds of thousands of Palestinian families in several areas such as education and health.

He added, "The disruption of UNRWA services could be fatal for thousands of Palestinians, and we are waiting the results of the internal investigation by the Office of Internal Oversight Services, who will hopefully clarify on the short term the true nature of the allegations."

The Belgium official pointed out that his country has already paid its fixed contribution for 2019 which is (6.25 MEUR) and an additional amount of 5.35 MEUR has already been committed but has not been disbursed yet. He also said that his country will continue "to consult other UNRWA donors to get reassuring information on the transparent management of UNRWA."

The Netherlands has expressed a great concern over UNRWA's humanitarian work noting that it constantly monitors whether its support is being used in the most effective and efficient way for critical humanitarian needs of the Palestine refugees and the stability of the region.

The Director Department for Multilateral Organizations and Human Rights, Gerard Steeghs, said in his letter, "it is in the interest of UNRWA and its beneficiaries to swiftly clarify these allegations of misconduct and resume full focus on the implementation of the UNRWA's important work."

The Euro-Med Monitor warned earlier of serious repercussions following the escalation of the reduction of international support for UNRWA, which depends on voluntary contributions for its budget.

There are more than 5.2 million registered Palestinian refugees, the majority of whom live in Jordan, Lebanon, Syria and the Occupied Palestinian Territories. Israel refuses to recognize their right of return to their homes of origin, as dictated by international law. Two-thirds of Palestine refugees depend mainly on UNRWA's assistance.

UNRWA has gone through many historical stages of establishment and many positive reports were issued on its work regarding job safety standards, as it provides services to more than five million refugees.