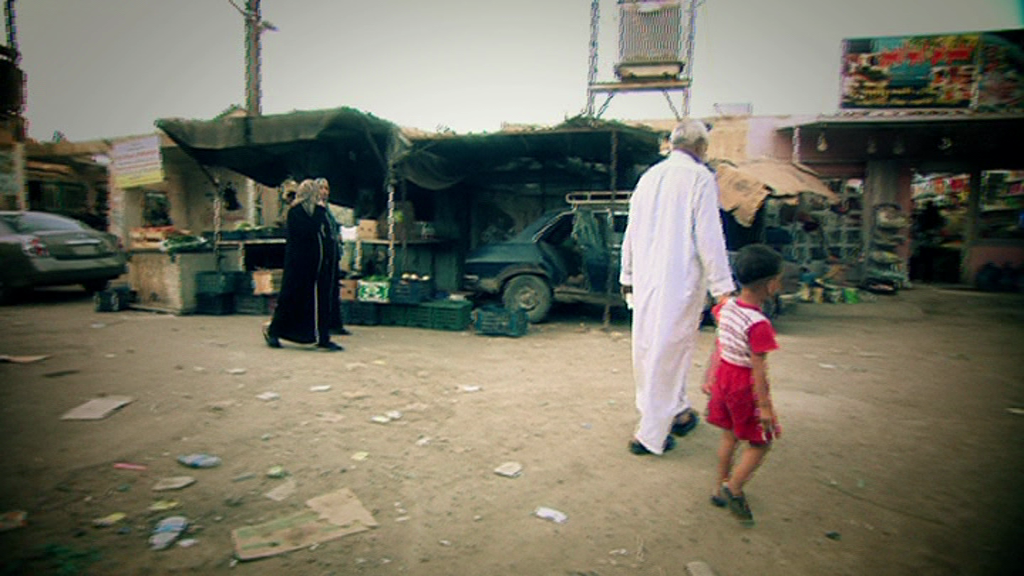 Palestinian refugees in Iraq are the victims of violence that has been steadily escalating since the beginning of 2012, according to a report from Euro-Med Monitor for Human Rights.

According to the report, an estimated 7,000 Palestinian refugees are now living in Iraq, but are increasingly "falling victim to a wave of violence and hatred backed by Iraqi security forces." The number of Palestinian refugees in Iraq was once as high as 35,000; it has declined significantly since the 2003 invasion by the United States and Great Britain.

In just the first five months of 2012,Euro-Med Monitor documented 82 attacks against Palestinian refugees, averaging four per week. Offences included the storming of houses (44), kidnapping and detention without charge (27), and torture followed by murder (1), as the case of Emad Abu Rabeea, who was murdered in January, 2012. The Iraqi Interior Ministry exacerbates the situation by limiting residence permits to one to three months.

“Palestinian refugees are unwanted everywhere they flee, and Iraq is no exception,” said Amani Asenwar ,Euro-Med Monitor Regional Director. “However, the situation is particularly bad in Iraq, because there is no equivalent to the United Nations Relief and Works Agency (UNRWA) to provide a basic, assured level of service. And when they try to find respite elsewhere, they are often turned away.”

When 25 Palestinians refugees from Iraq sought asylum in Norway recently, the government’s Department of Immigration ordered them to be deported. Euro-Med Monitor has launched an appeal, seeking reversal of the decision.

Palestinians made their way to Iraq in several waves, each time to escape war. The first group came from what is now Israel, fleeing during the 1948 war that forced so many Palestinians from their homes. Many escaped to Jenin, a town in the West Bank where the Iraqi army was based. Under the protection of Iraqi forces, women and children were evacuated to Iraq, and men were incorporated into a special unit of the Iraqi army. After the 1967 war, a second major wave of Palestinians arrived in Iraq. A third influx entered in the aftermath of the 1991 Gulf War—when most Palestinians were expelled from Kuwait and many, particularly those from the Gaza Strip—had nowhere else to go.

However, unlike Palestinian refugees in the Occupied Territories or in Jordan, Syria and Lebanon, UNRWA does not care for those who transplanted to Iraq. The Iraqi government wanted to fill that role. Although Palestinian refugees in Iraq are not citizens and are not allowed to own houses or land, they should be permitted to work and have full access to healthcare, education and other governmental services.

“The suffering of Palestinian refugees in Iraq must no longer be ignored,” said Amani Asenwar, Euro-Med Monitor Regional Director. “The Iraqi government is clearly too divided and stretched for resources to act in the place of UNRWA and provide the protection and services that are essential to basic human rights. It is time for UNRWA, the UN High Commissioner for Refugees and the international community as a whole to reconsider earlier agreements and develop a radical solution to the plight of the endangered Palestinian refugees.”

Euro-Med Monitor is registered as a human rights organization with internationally operating offices in Geneva, Switzerland, Jordan, and Palestinian Territories.