Following a raid that killed three children… continuation of war crimes continuation in Libya is an international responsibility, Euro-Med says 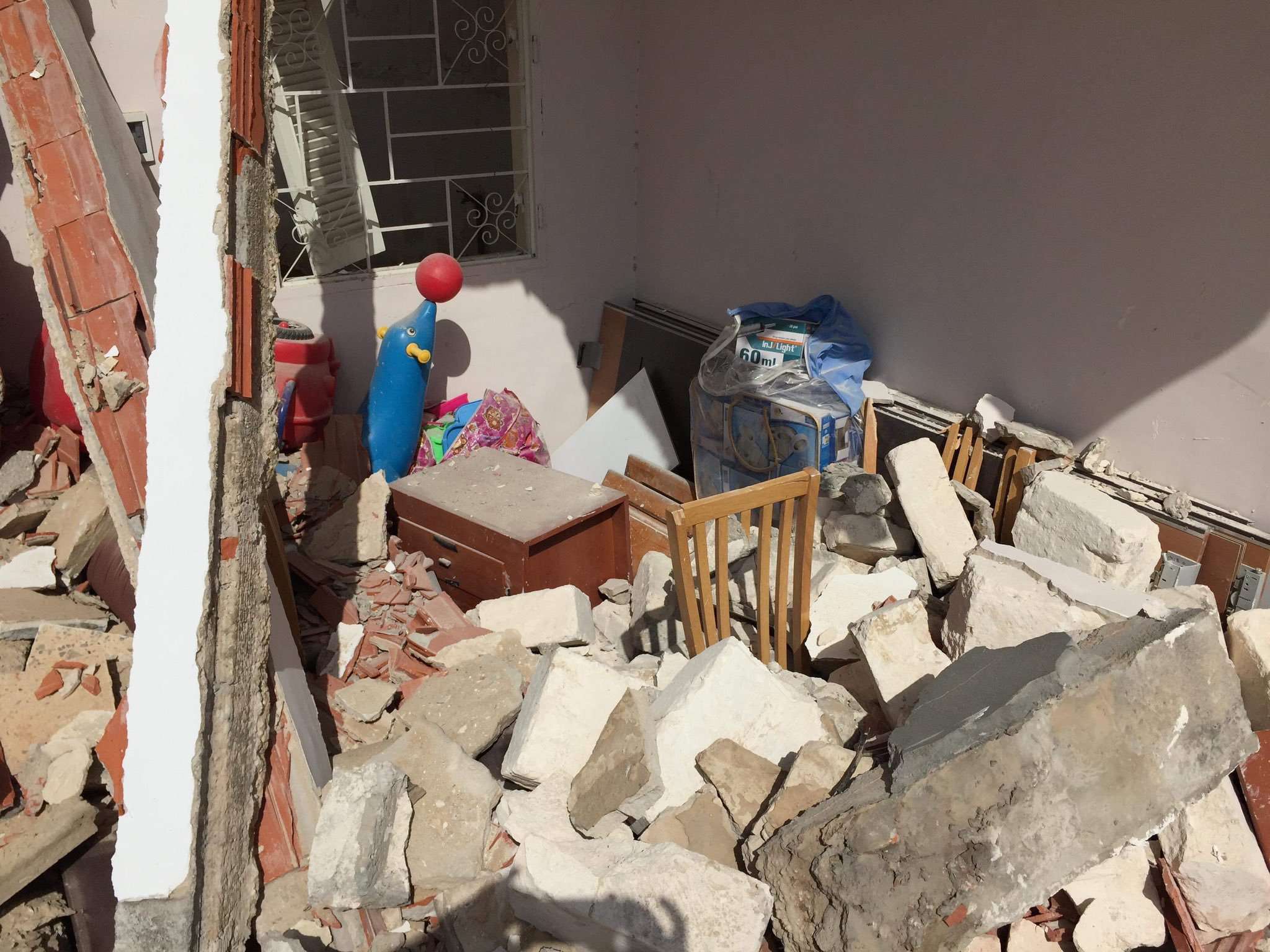 Geneva - The Euro-Mediterranean Human Rights Monitor called for an urgent investigation into military attacks that target civilians in the Libyan capital Tripoli, stressing that the continued international silence puts a question mark on the real position the international community on the continuation of these crimes whose victims are mostly civilians.

Three young girls aged between four and seven were killed in the latest attack, in addition to the severe injury of their mother and sister inside their home in Alfornaj southern Tripoli.

Local Libyan sources said that a warplane, belonging to the forces of retired General Khalifa Haftar, bombed the house with at least one missile, around 1 PM on Monday.

The sources confirmed that the attack caused massive destruction in the neighboring houses and the main mosque in a heavily populated area.

Yesterday evening, the spokesperson of the Haftar forces, Ahmed al-Mesmari, announced their responsibility for the attack, but said it targeted a military site belonging to the forces of the internationally recognized Libyan Government of National Accord (GNA).

“This attack may amount to a war crime and it is an international criminal responsibility to hold the perpetrators accountable,” said the Euro-Med’s legal researcher, Mohammed Imad. “The UN mission in Libya must immediately investigate the attack in order to take further steps to try the perpetrators,” he added.

Imad said that Haftar's forces do not distinguish between civilians and combatants, which is one of the most basic standards of the international law. The legal principal assured that special protection must be provided to civilians, and the bombing of populated places must be criminalized, while military operations must be exclusive to places used by militants.

The continuation of the unjustified international silence over war crimes in Libya encourages these forces to maintain their crimes without any commitment to the most basic standards of the legal or customary laws.

Since April 4th, 2019, ongoing confrontations between Hafter forces and the GNA forces have resulted in the death of more than 1,200 people and the injury 3,000 others, in addition to the displacement of more than 140,000 civilians.

The Euro-Med Monitor documented a series of deadly attacks that targeted civilians and refugees in Tripoli and other cities, leaving hundreds dead and thousands injured, in addition to systematic demolition of infrastructure in those cities, which are ruled by the GNA.

The last of these attacks was the targeting of a wedding party in Murzuq‎, southwestern Libya, which resulted in the death of 40 civilians and the injury of 37 others on August 5, 2019.

Targeting civilians with warplanes and bombing places where they assemble are war crimes according to Article (8/2/b/v), which asserted that “Attacking or bombarding, by whatever means, towns, villages, dwellings or buildings which are undefended and which are not military objectives;” is a war crime that requires an international criminal responsibility towards the perpetrators.

The UN mission in Libya must work hard to stop such repeated violations, put specific and clear mechanisms that grantee protection of civilians in accordance with the decisions of the Security Council, and put an end to the policy of impunity of war crimes and crimes against humanity committed in Libya.

The parties of the conflict in Libya must stop targeting civilians and must obey the standard principals of the international humanitarian law. Simultaneously, the UN’s Security Council and UN General Assembly must shoulder their responsibilities in maintaining international peace and security in conflict zones and to stop violations against civilians.