Under the Slogan "Every Human," Euro-Med Monitor approves its strategic plan for the next three years 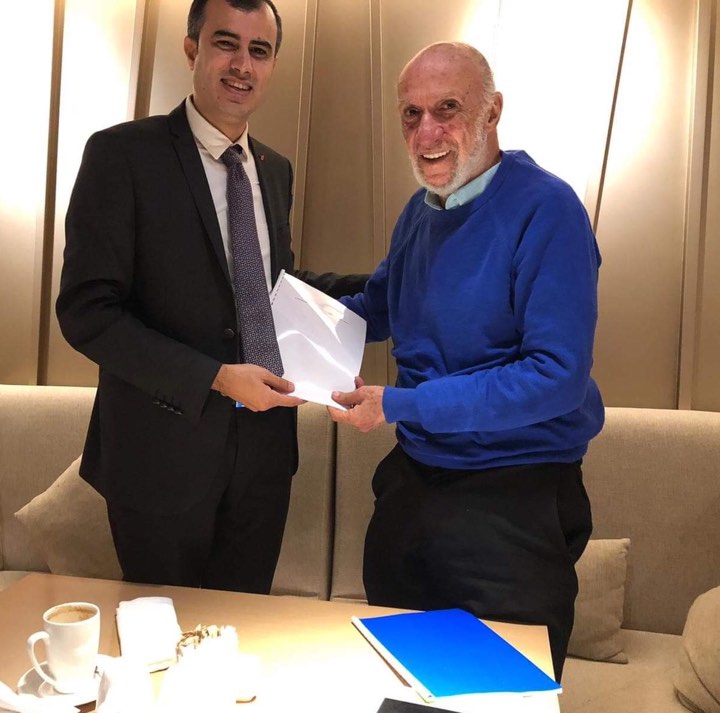 Geneva - The Euro-Mediterranean Human Rights Monitor’s Board of Trustees approved the strategic plan for January 2020 - December 2022. The plan is in line with other programs and periodic activities to support marginalized groups in the Middle East, North Africa and Europe, and involving the target groups in the process of defending their rights, and carrying out lobbying and advocacy programs.

Euro-Med Monitor’s senior management, along with the Board of Trustees and consultants in Europe, the Middle East and North Africa held a series of workshops recently to discuss the strategic framework and mechanisms set in response to the needs of the target groups.

Professor Richard Falk, Chairman of Euro-Med Monitor’s Board of Trustees, said that the management report had been reviewed over the past three years, expressing his pride and trust in what has been accomplished in a short period of time by a team of young human rights workers supported by dozens of volunteers around the world.

Falk added that it is important to continue this kind of work carried out by Euro-Med Monitor, and to support marginalized groups in both the Middle East and Europe.

Dr. Ramy Abdu, member of the Board of Trustees and Director of Euro-Med Monitor said that the new strategic plan focuses on directing senior management, staff and volunteers in Euro-Med to work to highlight the rights of refugees and migrants, support young people and empower women and children in conflict areas.

Abdu explained that the upcoming activities mainly focus on engaging marginalized communities and victims of persecution in the process of defending their rights, by integrating targeted groups in Euro-Med Monitor’s training and human rights programs, and working to strengthen Euro-Med Monitor‘s work within the United Nations, its organizations and agencies, and work with decision makers in Europe to bring about positive change in their fields of work.

Euro-Med Monitor’s strategic plan includes working to improve institutional performance and build broader strategic partnerships with international, regional and local organizations, to facilitate its access to target groups and increase the impact of its work through the implementation of joint programs and projects.

Euro-Med Monitor is a youth-led organization headquartered in Geneva, with offices and representatives in several countries in the Middle East, North Africa and Europe that works to defend human rights and support victims of occupation and armed conflicts, as well as internally displaced persons and refugees who have been impacted by conflict.

When Euro-Med Monitor was established in November 2011, it had developed three work philosophies of its own, including integrating the target groups in setting priorities of its work, relying on youths and volunteers as essential components of its team, and focusing on work in Europe aiming to influence decision-making mechanisms to serve the objectives that Euro-Med Monitor sat for itself.