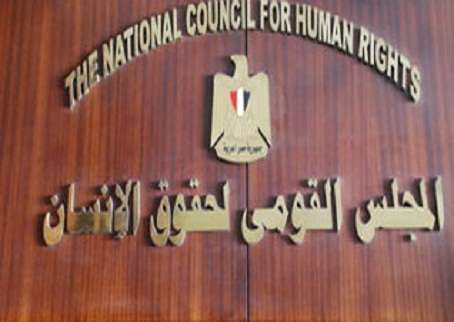 Euro-Med Monitor for Human Rights, based in Geneva, said in a statement that the meeting at NCHR (the highest human rights body in Egypt) touched upon the status of human rights in Egypt during the past eighteen months, after the fall of Mubarak's regime. Both Euro-Mid and NCHR discussed means of joint cooperation to guarantee protection and promotion of human rights in Egypt, and fostering a rights respecting culture amongst Egyptians.

Euro-Med Monitor delegation examined NCHR vision, goals, its various departments, and explored its record of achievements since it was founded in 2003.

Representative of Euro-Med Monitor in Egypt Dr. Abdullah Fakharani said the meeting discussed the possibility of NCHR to receive reports from Euro-Mid on human rights violations in Egypt, and to give the breaches raised the due care in accordance with the Egyptian law, and the International Law.

The meeting, moreover, discussed issues of abuses against Egyptian citizens and foreigners on the Egyptian territories, in addition to the issue of deportation and suspension of Palestinians at the Cairo International Airport putting forward means to stop such inhumane practices against them.

Last but not least, NCHR officials studied the status of human rights throughout the Palestinian territories, and viewed the latest reports by Euro-Med Monitor on Israeli violations against Palestinians, expressing their support for restoring Palestinian people's rights as enshrined in the International Law.