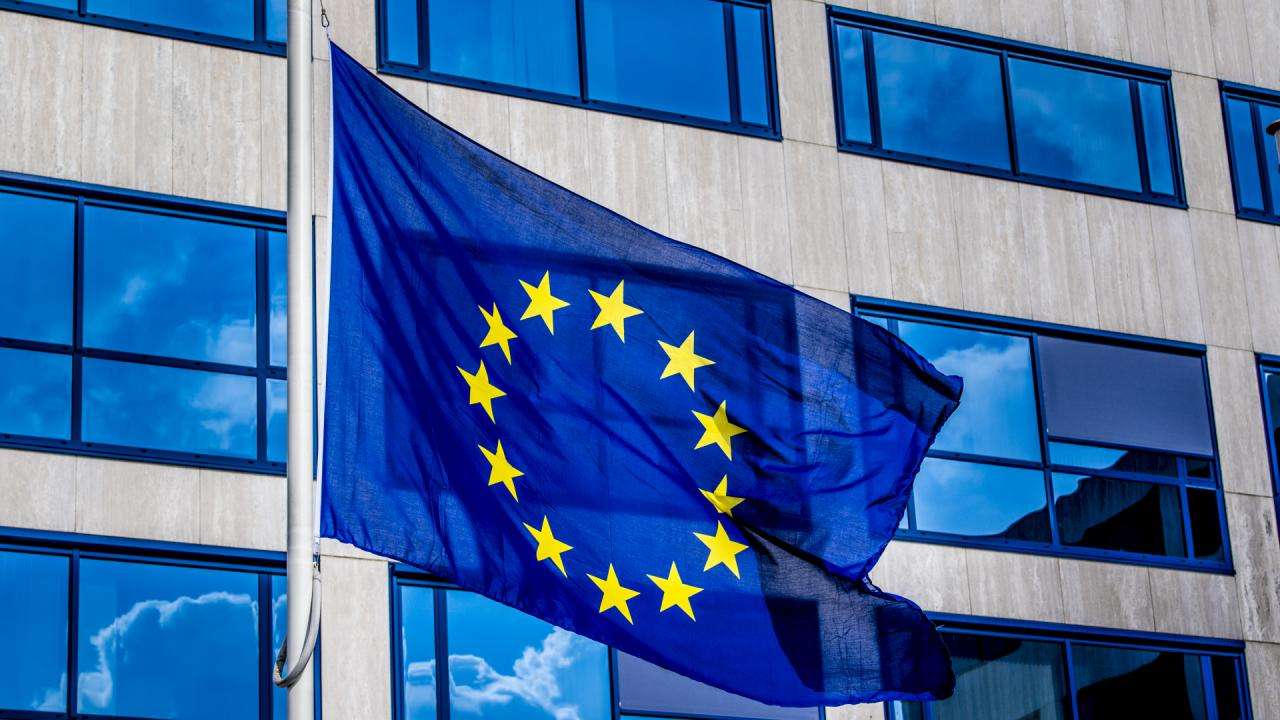 Geneva – The Euro-Mediterranean Human Rights Monitor commends the EU Parliament for passing a resolution that calls to impose sanctions on human rights abusers, and calls on the EU Commission to urgently expedite duly deliberations to create solid mechanisms to enforce this resolution as a punitive measure and strong deterrent against state and non-state actors involved in gross violations of human rights. The Euro-Med also calls on the EU Commission and EU member states to take necessary measures to halt collaborations with state and individual human rights abusers, such as partnership and trade agreements.

In March 2019, the EU Parliament adopted, by 447 to 70, the resolution called "Magnitsky Act," the demands the EU to impose sanctions on human rights abusers. Yesterday, the EU Parliament adopted a text, by 496 to 113, that calls on the European Commission and EU member states "to adopt a new, ambitious and binding Action Plan on Human Rights and Democracy for the next five years."

The text passed yesterday emphasizes that "trade and human rights should reinforce one another" and calls on the European External Action Service (EEAS) and the European Commission to follow proper procedure to "enforce human rights conditionality clauses in international agreements between EU and non-EU countries, and monitor serious human rights violations."

The Euro-Med Monitor commends yesterday's resolutions on the Magnitsky Act as a crucial milestone in advancing human rights globally, ensuring that the EU principles would be put into practice and guaranteeing that the EU would neither inadvertently nor deliberately condone or be complicit in human rights violations around the world.

At a time of increased human rights violations worldwide, deteriorating conditions and growing conflicts in the Middle East, the Euro-Med Monitor emphasizes the urgency to activate such sanctions as a strong tool of deterrence against human rights abusers. Hence, we call on the EU commissioner, Ursula von der Leyen, to expedite the development of appropriate mechanisms to enforce the Magnitsky Act as soon as possible. In the meantime, we equally assert the crucial importance of the EU refraining from collaborating with state, none-state and individual human rights abusers, especially in regard to partnership and trade agreements.