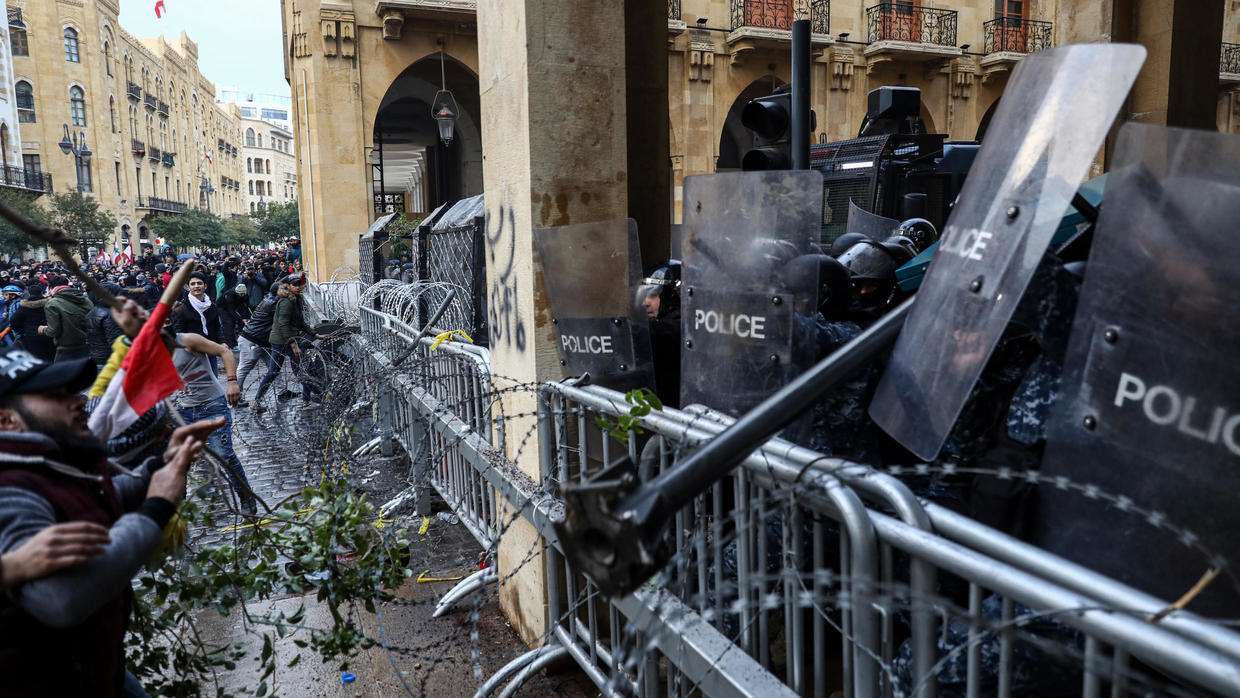 GENEVA - The Euro-Mediterranean Human Rights Monitor condemned the violent assault by riot police in Lebanon against demonstrators, calling on the Lebanese government to respect the right to protest and peaceful assembly guaranteed internationally.

The Geneva-based Euro-Med Monitor said that the security forces in Lebanon should respect the rules for the use of force against demonstrators according to international standards.

The Euro-Med Monitor is concerned about the clashes that broke out between protesters and riot police in front of one of the gates of the House of Representatives in the capital, Beirut. According to reports, the riot police and the parliament guards attacked the protesters, broke down their tents, used tear gas and rubber-coated bullets against them and beat and arrested them in an attempt to disperse rallies outside the parliament overnight on Saturday. They also prevented journalists from covering the confrontations and forcibly expelled them.

Three marches roamed several streets in Beirut, in which hundreds of activists participated, expressing heir rejection of the formation of a government from the ruling political class. The protesters renewed their demands for an independent judiciary, accountability against corruption, and the formation of a government of professionals that does not include the traditional political parties including excluding the old ministerial faces who are accused of corruption and incompetence.

Since October 17, Lebanon has witnessed public protests that forced the Saad Hariri government to resign on the 29th of the same month.

The Euro-Med Monitor called on the Lebanese authorities to investigate the use of excessive force to break up protests and to hold security forces accountable.

It stressed that any attack on protesters is a clear violation of the Lebanese constitution and Lebanon's international obligations, especially Article 21 of the International Covenant on Civil and Political Rights ratified by Lebanon in 1972. It confirmed the need to adhere to the basic United Nations principles on the use of force and firearms (the basic principles) that state that law enforcement officials may only use force if other means are ineffective or it is not clear that they will achieve the desired results.