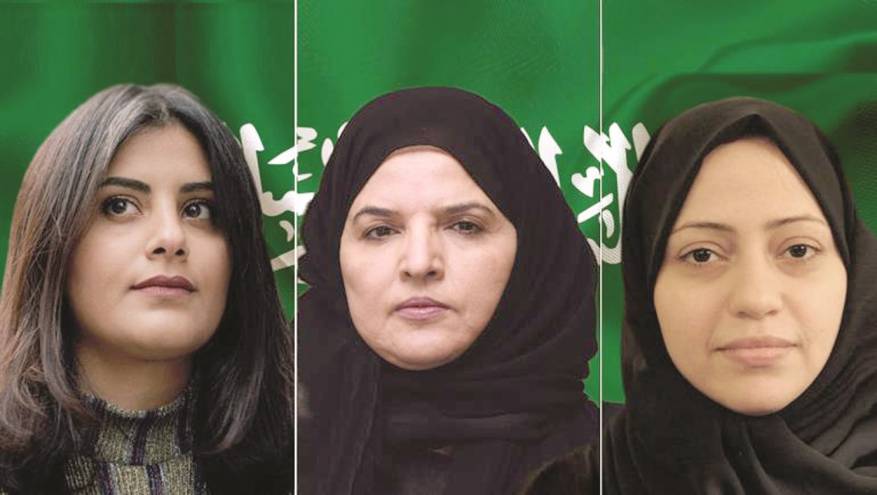 Geneva- Women in Saudi Arabia still face restrictions that undermine fundamental rights guaranteed to them internationally, despite claims of adopting an open policy that empowers them, the Euro-Mediterranean Human Rights Monitor said in a report on International Women's Day.

The report stated that Saudi Arabia has been undergoing a major transformation for more than five years in regard to public rights and freedoms, especially after King Salman bin Abdulaziz took power on January 23, 2015. The country subsequently witnessed an unprecedented phase of repression and restrictions that affected women as well.