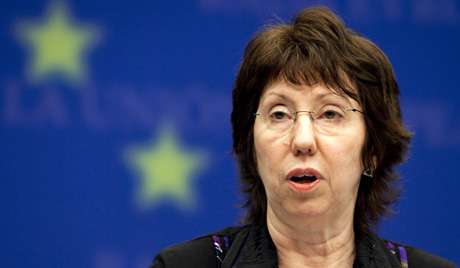 (Brussels) – The European Parliament on October 26, 2012, adopted a resolution on the deteriorating human rights situation in the United Arab Emirates (UAE).

It is the first time that the European Parliament has formally commented on the UAE’s human rights record, which has worsened significantly in recent months. The Parliament in Strasbourg adopted the resolution despite vigorous lobbying from the UAE. The UAE's ambassador to the European Union said in a letter to parliament members that the resolution could “needlessly damage EU-UAE relations.”

Since the beginning of the year UAE authorities have detained without charge scores of civil society activists, some of whom have ties to a nonviolent Islamist group, Al-Islah– including prominent human rights lawyers, judges, and student leaders.

The government has also deported and harassed human rights defenders, denied legal assistance to political detainees, and intimidated and deported lawyers seeking to provide detainees with legal assistance. The government also closed the Dubai office of the Washington-based National Democratic Institute and the Abu Dhabi office of the Konrad-Adenauer-Stiftung, a German political foundation.

In its resolution, the European Parliament:

In line with the EU Strategic Framework and Action Plan on Human Rights and Democracy, which which was adopted by foreign ministers of the 27 EU member states on June 25, the resolution calls on the High Representative of the Union for Foreign Affairs and Security Policy and the European institutions “to place human rights at the centre of its relations with all third countries, including strategic partners, with special emphasis on the next EU-GCC Ministerial Meeting,” referring to the Gulf Cooperation Council.