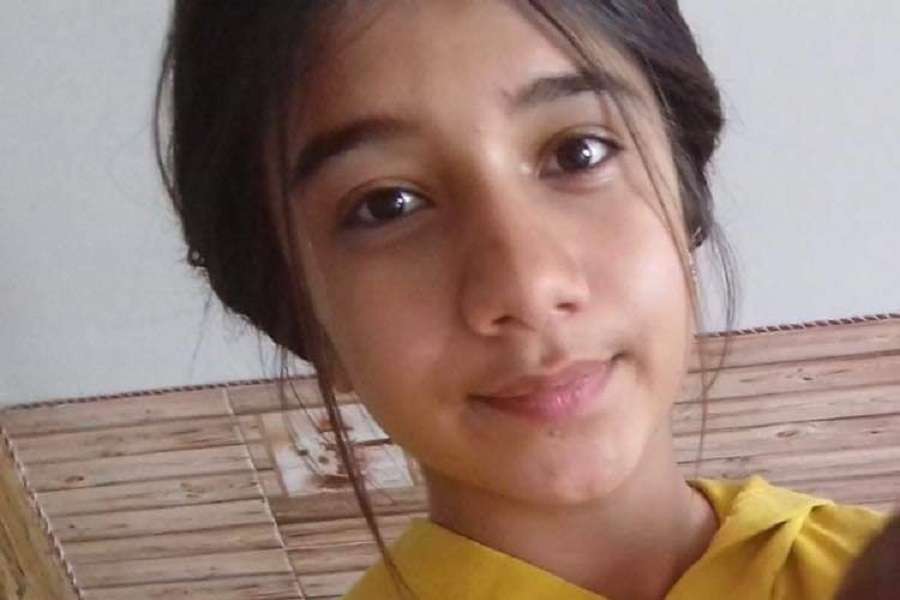 Geneva – The Syria Democratic Forces (SDF) has recently kidnapped a child girl from the city of Amuda in north-eastern Syria, with the apparent aim of placing her into forced recruitment camps, said The Euro-Mediterranean Human Rights Monitor. The Euro-Med called on concerned parties to intervene to stop violations against children in areas controlled by SDF.

SDF's kidnapping of child Ronida Dari, 11, from the city of Amuda in the northern countryside of Hasaka on Monday evening, June 29, was documented, where she was taken to an unknown destination, amid fears that she was taken by force to military camps in northeastern Syria.

The kidnapping of Ronida is not the first of its kind as SDF pursues a policy of recruiting children and forcing them to participate in military operations without paying attention to the special protection granted to them by law, noting that the number of children forcibly recruited in SDF camps reached 86 by July 2020.

Although the UN announced the signing of an action plan with SDF that includes stopping the recruitment of children under the age of 18, and not listing them in its ranks and releasing them, this plan has not gone into effect so far. The escalation of kidnappings and recruitment of children confirms this. It is worrying that the UN is slow to carry out its duties to compel those forces to implement the signed action plan, which provides a full protection for these children and guarantees excluding them from taking part in hostilities.

Due to the seriousness of recruiting children in armed conflicts and the necessity to address this phenomenon, and the need to punish those who force them into armed conflicts, the Rome Statute of the International Criminal Court (ICC) included this violation in Article 8 as a war in the event of “Conscripting or enlisting children under the age of 15 and using them to participate actively in hostilities.”

The Optional Protocol to the Convention on the Rights of the Child prevented armed forces from recruiting or using those under the age of 18 in hostilities under any circumstances, and this prevention applies to all armed groups. All feasible measures to prevent this recruitment including the adoption of legal measures necessary to prohibit and criminalize these practices should be taken.

The SDF should immediately release Dari, stop all forms of recruiting children in armed conflicts, spare children the implications of conflicts, and bear full responsibility for the safety and security of these children.

The international community, particularly the UN, should take serious actions to stop violations against children in SDF's areas of control, and to make sure its forces meet its own obligations to protect children and not involve them in the armed conflict in Syria.

TheKurdish Autonomous Administration was established in north-eastern Syriaunder SDF, which was established in the city of Qamishli on October 10, 2015. SDF controls this area and its stated objective was to fight the Islamic State of Iraq and the Levant (ISIL, also known as ISIS) with a direct support from the International Coalition against ISIL/ISIS. According to the documentation of Euro-Med Monitor and other human rights organizations, SDF is involved in horrific human rights violations in its areas of control in Syria, including murder, enforced disappearance, torture, child recruitment, and demographic change.