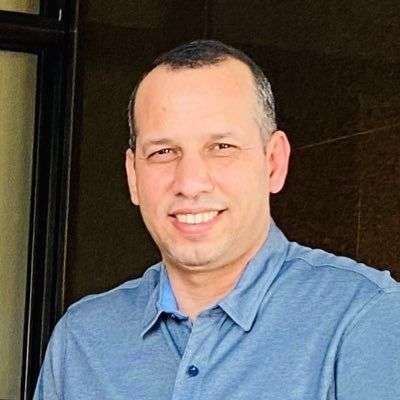 Geneva – The Euro-Mediterranean Human Rights Monitor has strongly condemned the assassination of the Iraqi researcher in security and strategic affairs, Hisham Al-Hashimi, in the center of Baghdad, by gunfire by unknown gunmen.

This is not the first crime carried out against journalists or activists without revealing the identity of the perpetrators or bringing them to justice.

Preliminary testimonies said that masked gunmen were riding a motorcycle parked on the side of the road near the Al-Hashemi house in the Zayouna neighborhood in Baghdad, and waiting for his arrival. While the victim was parking his car, one of the gunmen moved towards the vehicle and showered Al-Hashemi, who was sitting in the driver's front seat, with bullets using a silenced rifle. Fatal bullets in the head and the chest led to the death of victim.

The incident took place after Al-Hashemi conducted a press interview in which he criticized local armed factions, which are constantly bombing the Green Zone in Baghdad.

"This tragic killing represents a disgraceful attack on freedom of speech and expression in Iraq," said Euro-Med Monitor's regional director of the Middle East and North Africa, Anas Aljerjawi. "The Iraqi authorities must take serious and practical actions to ensure that these incidents are not repeated and deliver a serious message that they will not tolerate such attacks against individuals on the background of their political positions and the peaceful expression of opinions, no matter how unacceptable they may be."

"The recurrence of such incidents indicates a systematic approach carried out by these forces, taking advantage of the silence of the Iraqi authorities and weak prosecution, which gives an implicit cover to continue their crimes that violate both Iraqi and international laws and raise many questions about the role of the Iraqi government in light of all repeated violations."

The International Covenant on Civil and Political Rights, which Iraq signed, stipulated in Article 6 that "Every human being has the inherent right to life. This right shall be protected by law. No one shall be arbitrarily deprived of his life." Articles III and V of the 1948 Universal Declaration of Human Rights condemn any form of killing or extrajudicial killing. Accordingly, Iraq must protect people from losing their sacred right to life, criminalize violent killings in local law and legislation, actively take action to punish the perpetrators, and deter others from committing similar crimes.

The Iraqi authorities should seriously begin an immediate investigation into the assassination of Al-Hashemi and bring the perpetrators of crimes to a fair trial, and end the policy of impunity.