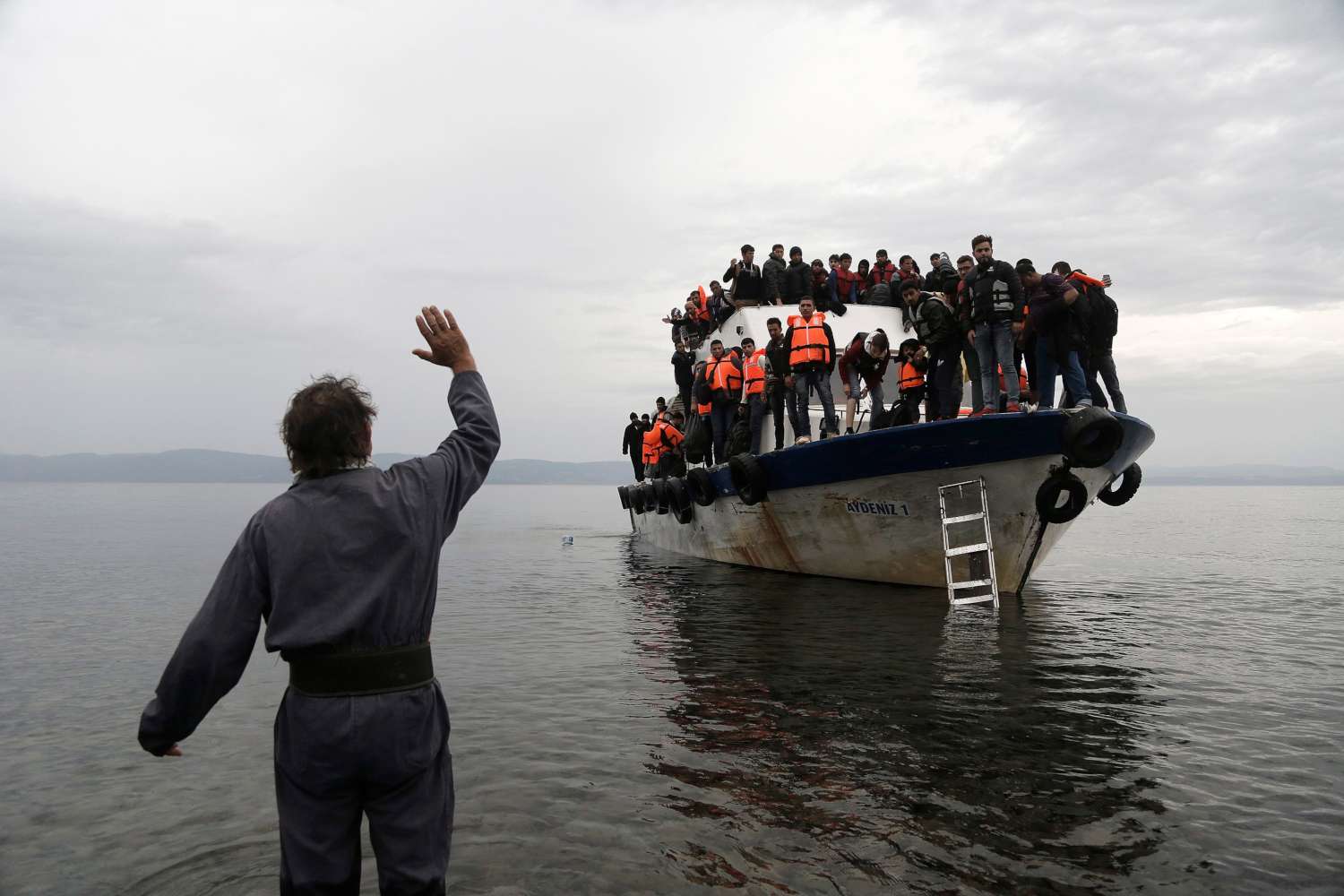 The European Commission just outlined a new Pact on Migration and Asylum that echoes anti-immigration governments, leaves frontline states largely by themselves and trades due responsibility for money, showing once again that the European approach for facing migration is deeply broken.

The new Pact foresees that, in case of migratory pressure or proper crisis, the 27 European countries have the possibility to choose how to intervene to support the frontline states, mainly through money. They can refuse to host asylum seekers and instead opt, for instance, to send medical supplies or equipment, fund reception centers or, under the so-called “return sponsorship”, take charge of the deportations of rejected asylum seekers to their country of origin.

This new “solidarity à la carte” plan does not call into question the fundamental principle on the first country of entry of the Dublin regulation, it does not adopt a sincere border-sharing mechanism nor it imposes sanctions for those states, like Hungary, who refuse to take in asylum seekers and support the countries under pressure. Consequently, frontlines states like Italy and Greece are still left to handle migration flows largely by themselves. On the contrary, the new Pact require them to conduct faster procedures that seems very unlikely, like carrying out health and security screenings in a maximum of five days from the arrival to establish who has the right to seek asylum and who should be repatriated.

Expedited procedures will lead to a tremendous simplification of the decision on deportation, not taking into consideration that the refugee status or any other form of international protection on humanitarian grounds, such as the subsidiary protection enshrined in Art. 2 of Council Directive 2011/95/EU, needs time, care and sensibility to be assessed properly, and not a rushed border procedure within a few days from a life-threatening journey. Subjecting migrants to faster assessments in the usual few Southern European countries, where the processes of screening and asylum are notoriously slow, will likely cause confinement and mass suffering in overcrowded hotspots and replicate the inhuman conditions witnessed for years in the Moria refugee camp.

Focusing mainly on the strengthening of European external borders, on repatriations and on agreements with countries of origin and transit to block people who try to reach Europe, the new Pact has already been criticized by many human rights’ organizations in Europe.  Marissa Ryan, Head of Oxfam’s EU office, said: “In its attempt to reach consensus, the Commission has bowed to pressure from EU governments whose only objective is to decrease the number of people granted protection in Europe”. Francois Gemenne, Director of the Hugo Observatory that analyses environmental changes, migrations and politics, defined it as “a compromise between cowardice and xenophobia”. Judith Sunderland, Associate Director for Human Rights Watch's Europe and Central Asia division, described the idea of allowing anti-immigration countries to have an enhanced role in repatriations as like “asking the school bully to walk a kid home”.

Even if the number of irregular arrivals since the refugee crisis of 2015 has dropped by 92% according to Frontex, the new Pact on Migration and Asylum is still polluted by a narrative that sees migrants as a crisis factor and as burden that undermines the well-being and security of European citizens. According to the new Pact, each Member State who take in migrants would receive €10,000 from the EU budget for each adult and no country would be obliged to offer shelter to anyone but allowing migrants in to ask for asylum should not be an option. It is an obligation under international law, particularly reflected in Art. 14 of the Universal Declaration of Human Rights, in Articles 18 and 19 of the EU Charter and in the 1951 Refugee Convention.

A human-centred, harmonised and sustainable European migration system is needed, a common framework in accordance with the 1951 Refugee Convention, as enshrined in Art. 78 of the Treaty on the Functioning of the European Union, and in respect of the fundamental right of migrants to seek protection, and not one that trades due responsibility for money.