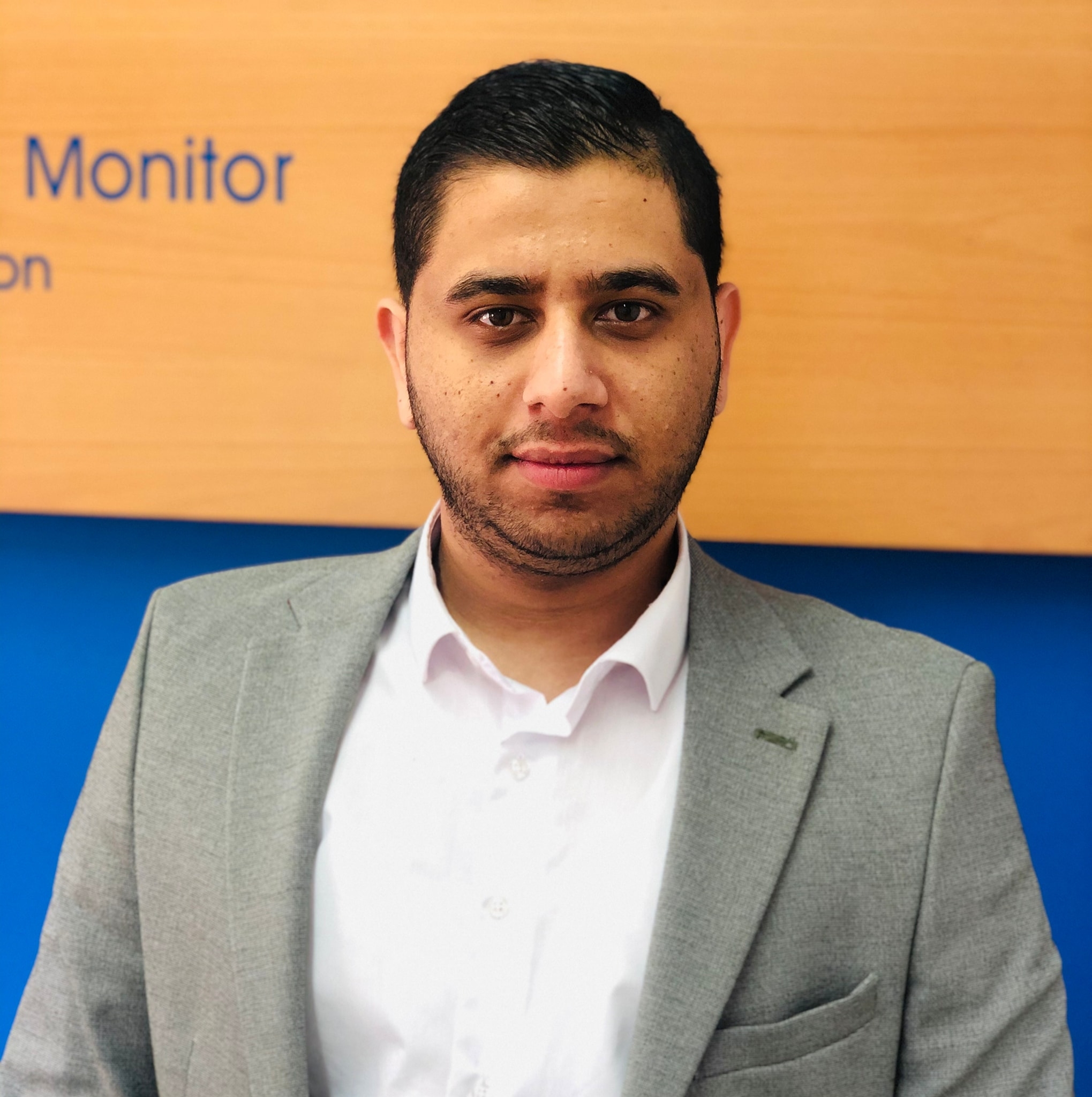 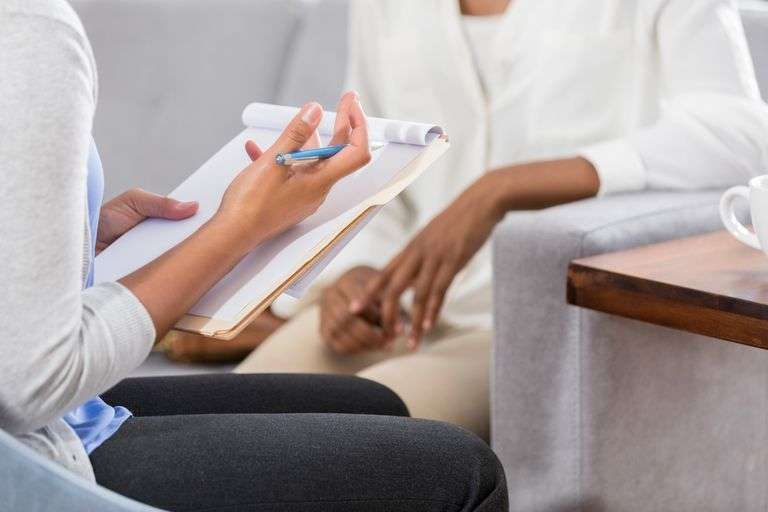 In light of this grim reality, the importance of the role of human rights defenders and organizations arises in documenting human rights violations, bringing the perpetrators to justice, and supporting the victims of these conflicts.

There are many means and strategies to defend human rights, the most important of which to achieve progress in putting an end to violations and to hold perpetrators accountable, is to document the victims’ testimonies, which hold the original narrative or witnesses to these violations when victims cannot be reached. Testimonies could be written, videotaped, or recorded using various tools of documentation.

The importance of documenting testimonies

The importance of documenting testimonies arises from the value of these testimonies. Victims are the most reliable and precise sources of what actually happened. Testimonies help at better understanding the nature of violations and the circumstances in which they occurred, and in the best-case scenario, they could lead to revealing the identities of perpetrators and holding them accountable. In addition, testimonies, when published, have a positive impact by drawing the sympathy of the public concerning human rights issues and victims, which is very important in preventing the recurrence of such violations.

This importance imposes a moral obligation to those in charge. They have to respect the privacy of victims and get their prior approval to document and use their testimonies. They have to ensure the ethical use of testimonies and where they should be used.

Documenting victims’ testimonies is a very sensitive process and requires a firm commitment to ensure respecting the victims. This is particularly true as they go through many difficulties when recalling what they have gone through and caused them consequences hard to overcome. This includes respecting their privacy and right to freedom to testify or not. Human rights workers have to ask for a clear permission from the victims to document and use their testimonies, and they should pledge to ensure the confidentiality of information unless the victims allow its publication. If victims refuse to testify, those who document should not make them feel guilty by accusing them of impeding efforts to combat human rights violations. It is not acceptable to exert pressure on victims in order to testify because they have suffered from various violations.

As for the ethical use of testimonies, it is as important as documenting these testimonies. This underlines that testimonies should be only used in revealing the causes of violations and documenting them as evidence to hold the perpetrators accountable and to mobilize the public to advocate for human rights issues.

Documenting testimonies and helping victims is a humanitarian responsibility in the first place. Therefore, those in charge of this task, should have a high degree of reliability and commitment not to use such testimonies in a negative, unprofessional, and unethical manner just to make money or to serve certain parties.

The unethical and negative uses of documented testimonies of violations could be classified into three categories: Political, financial, and moral blackmail.

An example of unethical political exploitation of testimonies is the use of some political parties of the victims' testimonies – often collected by affiliated institutions – in the context of partisan interactions with political opponents to achieve media victories or to bring sympathy in support of the political visions of those parties.

The danger of the political use of testimonies of victims not only lies in violating the privacy of the victims, but the threat posed by the unlawful threatening of the safety and security of victims. If the content of testimonies are published, and they condemn a particular party, this party may resort to violence to keep the victims away from the scene, especially as parties to the conflict have the power to muzzle any voice that harms them and is a witness to their violations.

As for the financial and sexual blackmail of victims, in most cases, they come from individuals and are not as a result of organized efforts, as some human rights and relief organizations workers blackmail victims either by asking them for money or by asking for sexual favors (especially if the victim is a woman). In such cases, the victims find themselves between the hammer of extortion and the anvil of fear that their testimonies will be used in a way that could cause further troubles for them.