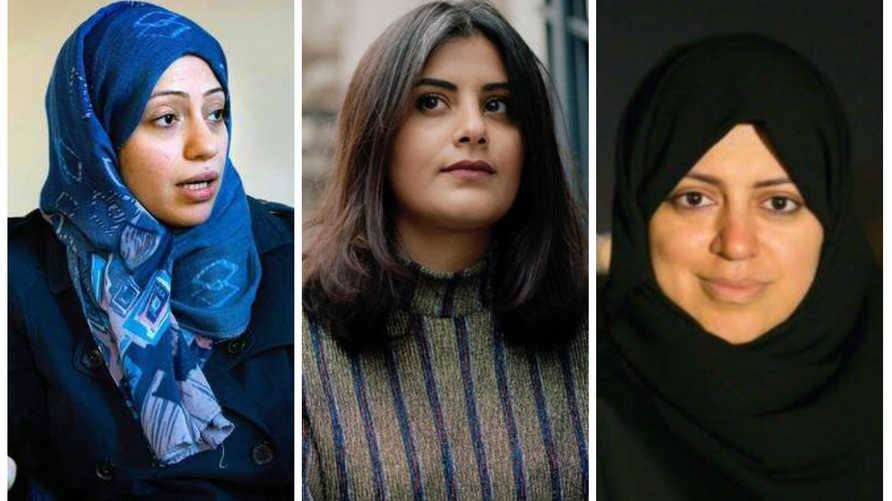 We, the undersigned organizations, are writing to ask you to reconsider your participation in the Ladies European Tour golf week taking place in Saudi Arabia and denounce human rights violations against women in the Kingdom.

With the competition taking place from 12 to 19 November, domestic and international viewers from 55 countries worldwide will watch female players compete for a hefty cash prize, while women’s rights defenders in the Kingdom languish in prison, without access to legitimate legal redress. The 1.5 million dollar cash prize being offered to the winner comes directly from the Saudi Public Investment Fund (PIF), which is chaired by Crown Prince Mohamed Bin Salman. Saudi PIF has invested billions into campaigns to whitewash their human rights abuses, including downplaying the abhorrent murder of Saudi journalist Jamal Khashoggi.

While we acknowledge that such tournaments represent an important milestone in women’s golf, we are deeply concerned that Saudi Arabia is using this sports event as a public relations tool to sportswash its appalling human rights record, including the discrimination against women and the crackdown on women’s rights defenders.

In 2018, Saudi Arabia carried out a wave of arrests of Saudi women activists who were challenging the country’s discriminatory male guardianship system by peacefully campaigning for their right to drive. Among those who remain detained are Loujain al-Hathloul, Samar Badawi, Nassima al-Sadah, Nouf Abdulaziz, and Maya al-Zahrani; many reported they were subjected to torture in detention, including flogging, electric shocks, sexual harassment, and being held in solitary confinement. Several other women’s rights defenders have been temporarily released; however, many are still awaiting trial and could face lengthy prison sentences. We remain concerned that they will not be able to exercise their right to fair proceedings in accordance with the international human rights standards, which Saudi Arabia is obliged to adhere to.

Loujain al-Hathloul’s sister, Lina, recently expressed her outrage over the illegitimacy of the Saudi regime, and the wall between the government and the people. “Loujain has been in prison for two and a half years. We haven’t managed to have any contact with high-ranking Saudi officials. They don’t want to answer our questions… Loujain and the other activists have not yet had a trial, or been condemned. They have been tortured. Their only charge is that they were human rights activists,” she said.

Women in Saudi Arabia, including foreign women residing in the country, are denied agency over their own lives, nor are they legally recognized as full human beings. Saudi law prohibits disobedience to husbands or male guardians, and women still do not have the right to choose who they want to marry, or how they want to give birth, without the approval of a male guardian.  In addition, Saudi women cannot pass their nationality on to their children and foreign wives of Saudi citizens are not permitted to return to their home countries without their husband’s permission. Despite the country’s domestic violence law endorsed under Royal Decree in 2013, men continue to exercise extreme power over women and children, leaving many of them trapped in abusive relationships. Furthermore, those who speak out on the reality of the status of women’s rights and other human rights issues are often arrested on trumped-up charges, or even forcibly disappeared.

The only way to achieve true progress, in the eyes of the world, is to implement real reforms on women’s rights, and immediately release the activists who have been arrested for defending these rights.

While we hope that Saudi Arabia can indeed develop its interaction with other countries around the world through hosting sports and other events in the Kingdom, we cannot ignore the country’s attempt to conceal its continued detention of women’s rights activists and discrimination against women by hosting a women’s sports tournament.

In light of the above, the signatories call on Ladies European Tour organizers and players, to urge the Saudi authorities to drop all charges against Saudi women’s rights activists and immediately and unconditionally release them. Because you can genuinely make a difference in these activists’ lives and their struggle for freedom and gender equality, we are asking you to help increase awareness and show solidarity by sharing on social media messages of support and solidarity with #StandWithSaudiHeroes.

Geneva Council for Rights and Liberties