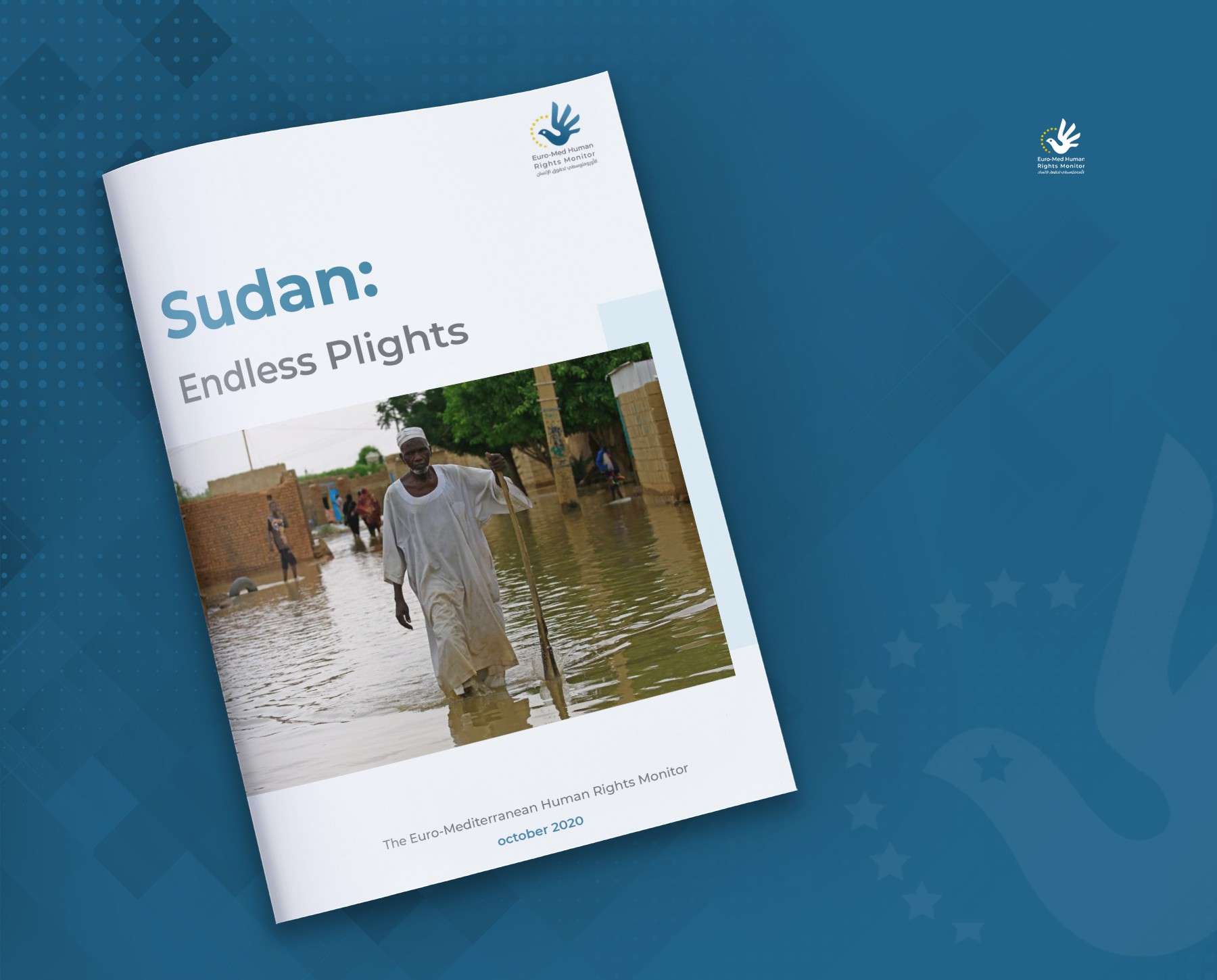 Sudan suffers severe crises that have deepened over the past decades due to conflicts, epidemics, natural disasters, violations, in addition to the lack of the most basic civil rights. The country in Northeast Africa is classified as one of the worst countries in terms of nutrition, education, health care, and basic social services.

Sudan's suffering is not only about wars and conflicts, but it affects all walks of life, which in turn have brought about poverty and marginalization that has intensified since the beginning of 2019, and made millions of Sudanese live in catastrophic humanitarian conditions at all levels.

The floods crisis that struck Sudan last September was a major reason for the exacerbation of the crises facing Sudan. These floods, which affected at least 16 Sudanese states, have destroyed a large number of houses, agricultural lands and infrastructure, and affected vital sectors in the state, such as the health sector, education, food security, and means of subsistence.

According to a report by the United Nations Office for the Coordination of Humanitarian Affairs (OCHA), more than 875,000 people have been affected by the floods in Sudan since the rains began, more than 150 people died, more than 82,500 homes have been completely destroyed, and about 600,000 agricultural and pastoral families have been affected. In addition, these floods polluted clean water in about 13 Sudanese states, which increases the possibility of disease outbreaks, and put the lives of more than 10 million people at risk of contracting transmitted diseases.

In this report, Euro-Med Monitor sheds light on the crises afflicting Sudan, which threaten an imminent and devastating humanitarian catastrophe. The report reviews testimonies of Sudanese who illustrate the nature of the daily suffering resulting from these crises. The report touches on the legal aspect that deals with these crises at the local and international levels.