The Risks that Refugees with Disabilities Face in Turkey 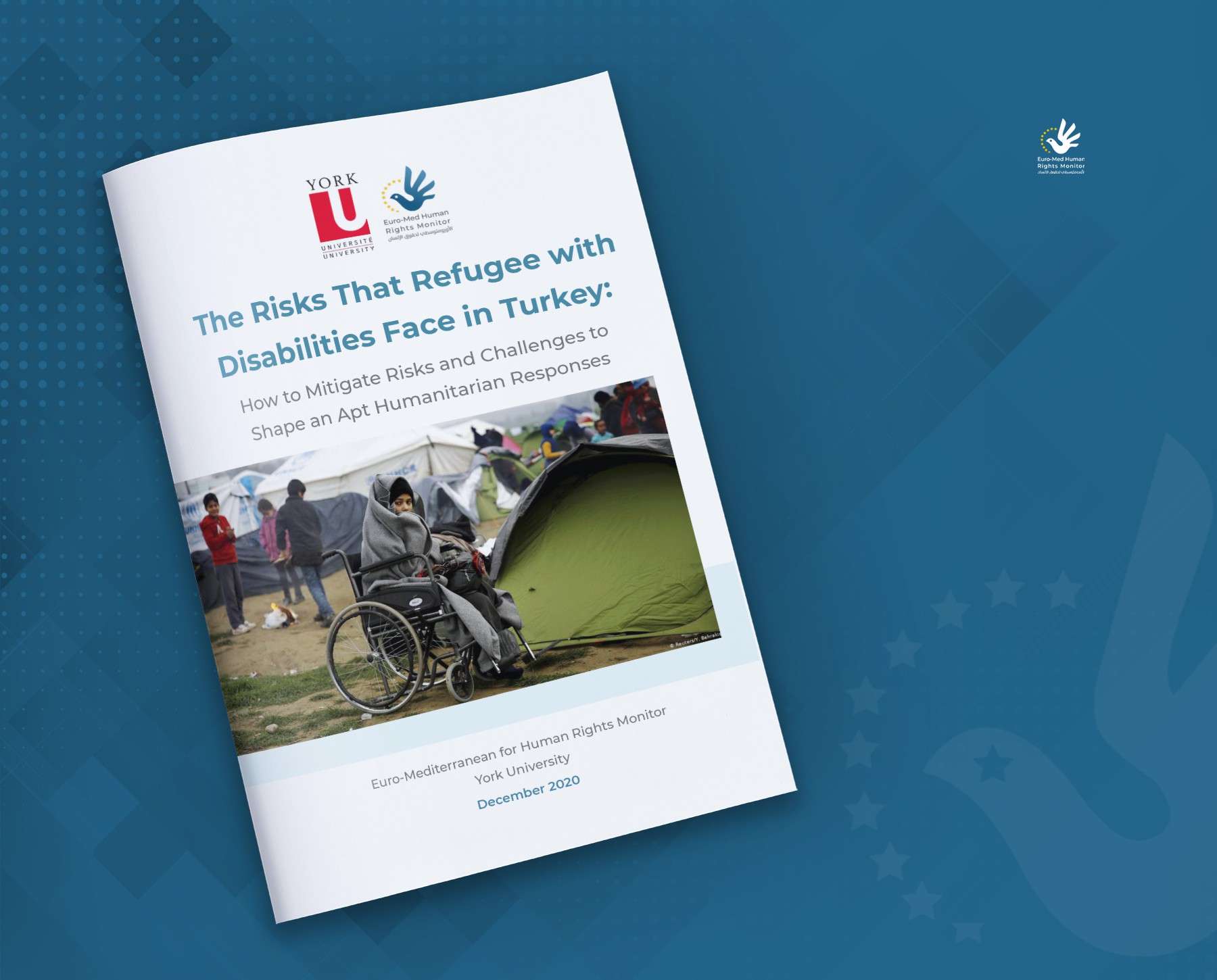 It is known that Turkey hosts refugees who ran away from their countries of origin that have conflicts such as Syria, as they constitute the vast majority of refugees in Turkey. Williamson and Çetin (2019), show that Turkey's location works as a nexus between the Middle East and Europe, which made it the hub center that hosts many refugees from the conflict zones of  the Middle East such as Iraq and Syria (p. 900). There is little attention given to refugees with disabilities and how does the Turkish government respond to help them. There are plenty of barriers that face refugees with disabilities the moment they arrive in Turkey, such as accessing to healthcare and immigration support, so the issue has to be addressed in order to provide proper support and an inclusive environment for them. According to Rohwerder (2018), "Very little evidence is available on the experiences of Syrian refugees with disabilities, which remains a large gap in the evidence" (p. 2). Curtis and Geagan (2016), state that, "Not surprisingly, disabilities are more prevalent among groups escaping conflict compared to the estimated 15% of the world’s population living with some form of disability.