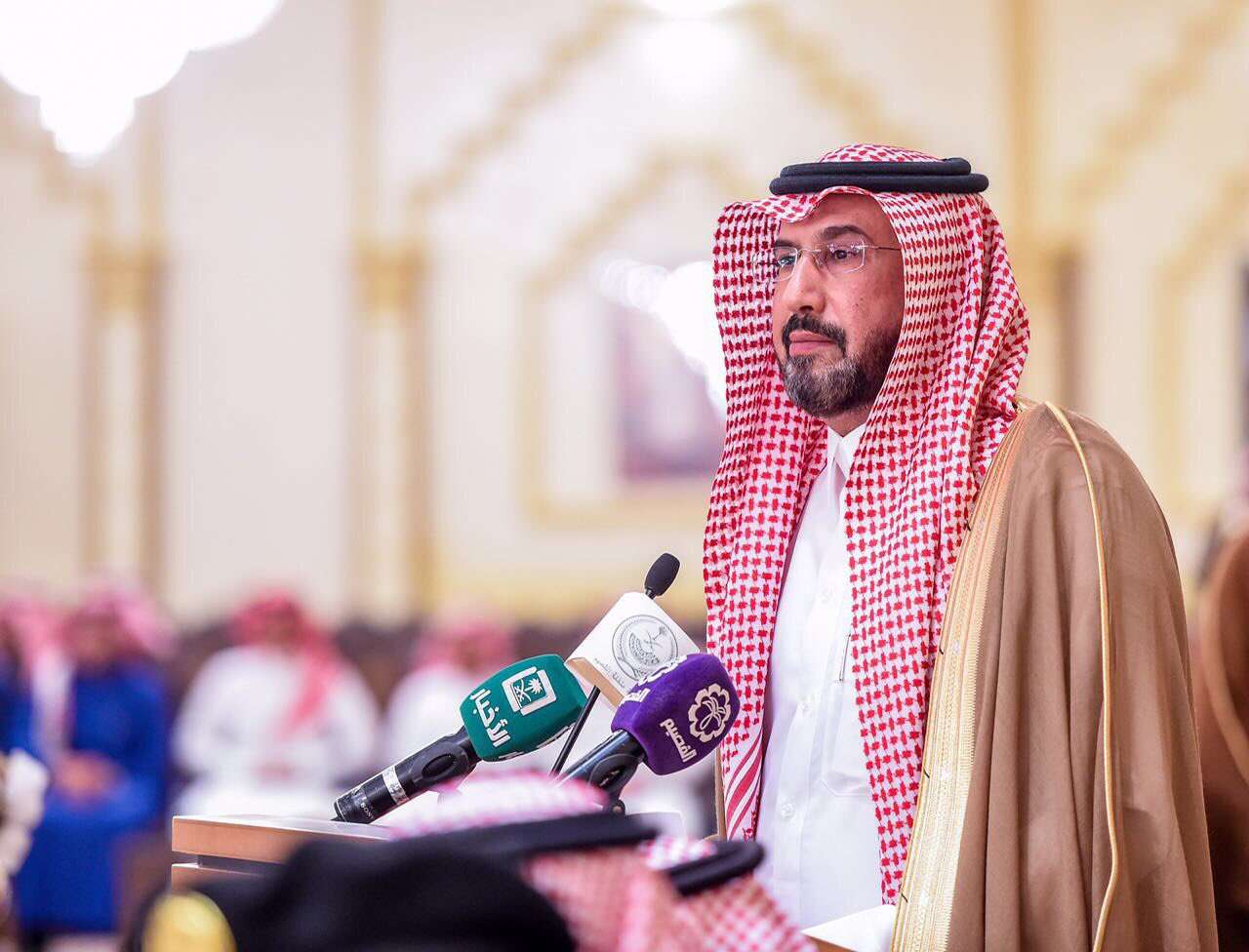 Geneva - The Euro-Mediterranean Human Rights Monitor strongly condemned a Saudi court’s imprisonment sentence against a Saudi academic more than three years after his arrest over peacefully expressing his opinion.

In a press release, Euro-Med Monitor stated that on Friday, the Riyadh-based Specialized Criminal Court imposed a four-year sentence against academic Muhammad Saud Al-Bisher. In September 2017, Al-Bisher was arrested over expressing his views concerning the need for a lack of censorship over media content directed at the public opinion in the country. It is worth mentioning that Al-Bisher is a professor of political media at Imam Muhammad Ibn Saud Islamic University, Riyadh and the chairman of the Center for Global Thought on Saudi Arabia.

In January 2019, the Saudi authorities, while Al-Bisher was in detention, removed thousands of his tweets from his account on Twitter to prevent the spread of his thoughts and views.

Arresting Al-Bisher is a violation against the Saudi law and Article Three in the Saudi Law of Criminal Procedure, which stipulates that “No penal punishment shall be imposed on any person except in connection with a forbidden and punishable act, whether under Shari’ah principles or under statutory laws, and after the person has been convicted pursuant to a final judgment rendered after a trial conducted in accordance with Shari’ah principles.”

The imprisonment sentence against Al-Bishr was part of an arrest campaign against prisoners of conscience in Saudi prisons in recent weeks. Walid Fitaihi, who holds the Saudi and American nationalities, was given a six-year prison sentence, and his family was deprived of the right to travel for the same period. In addition, In December 2020, activist Loujain Al-Hathloul was given a five-year and eight months sentence, with a suspension of two years and 10 months.

At the beginning of January 2021, a Saudi court issued a 16-year sentence against poet Nawwaf Al-Dabikhi over his public views after appealing the initial judgement.

The aforementioned sentences against prisoners of conscience in Saudi Arabia express common repressive practices in the Kingdom, which infringe international covenants. Article 19 of the International Covenant on Civil and Political Rights stipulates that “Everyone shall have the right to hold opinions without interference. Everyone shall have the right to freedom of expression; this right shall include freedom to seek, receive and impart information and ideas of all kinds, regardless of frontiers, either orally, in writing or in print, in the form of art, or through any other media of his choice.”

Expediting the trial of activists and human rights defenders and imposing tough penalties over loose charges that violate their fundamental rights reveal the Saudi authorities’ insistence on repression and restricting public freedoms in the country.

Euro-Med Monitor called on the authorities to suspend all sentences issued against activists and human rights defenders in Saudi Arabia and to immediately release all of them as detaining and bringing them before court for trial constitutes a violation and retaliatory behavior over defending rights and freedoms and calling for change.

Euro-Med Monitor called on the Saudi authorities to stop restricting freedoms of opinion and expression, to put an end to the policy of silencing and repression, and to fulfill their obligations in accordance with international laws and agreements.