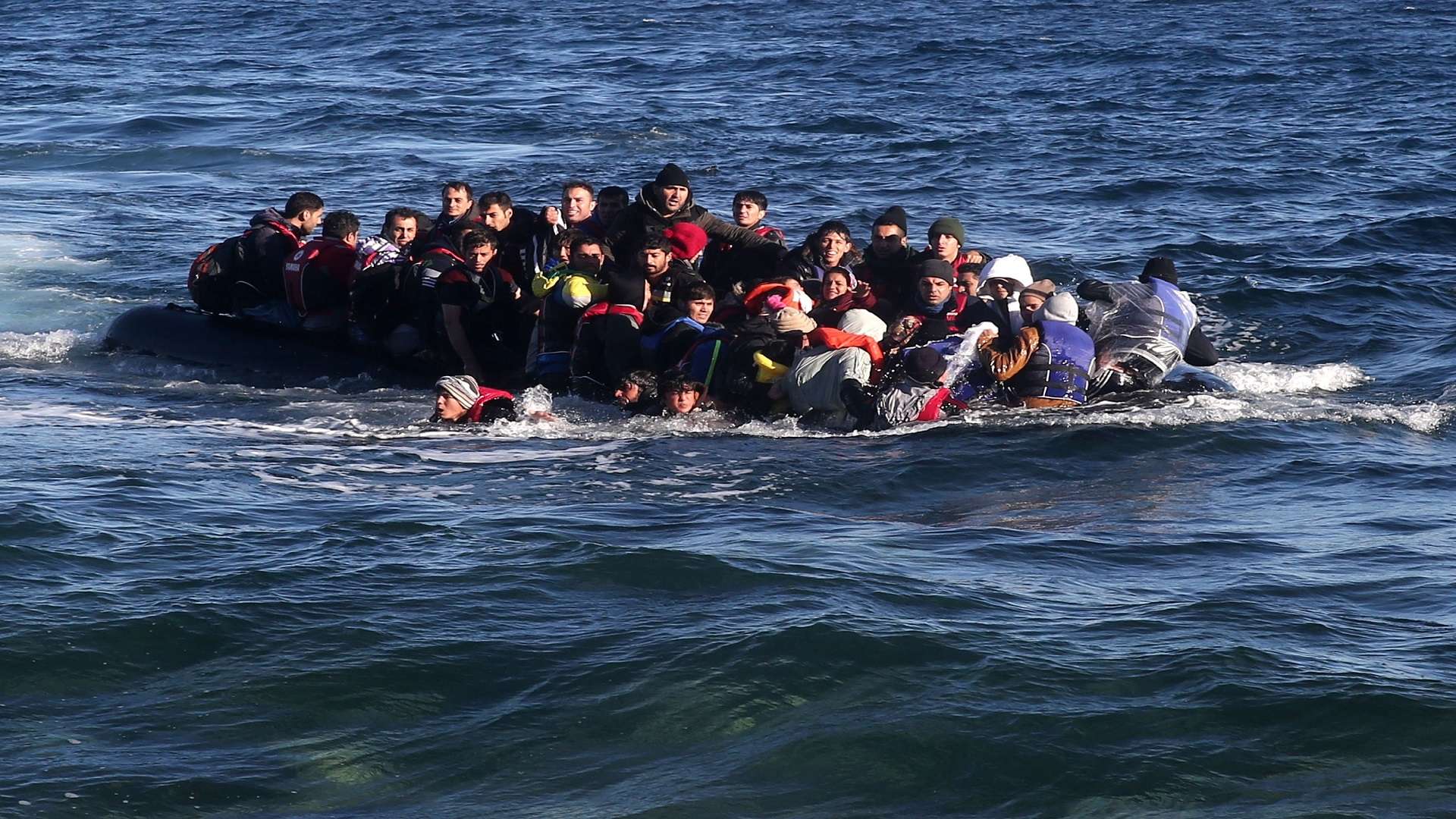 Geneva – A United Nations Commission on Human Rights report held Italy responsible for failing to protect more than 200 asylum seekers, including 60 minors, who drowned after their boat crashed off the Italian coast in October 2013. The Euro-Mediterranean Human Rights Monitor applauded the report in a statement on Thursday.

Euro-Med Monitor called on the UN commission in urgent letters to open a similar investigation into the sinking of a boat carrying asylum seekers, most of them Palestinians, in September 2014. The incident was known as the Damietta boat. The organization called for holding accountable the perpetrators and the parties who failed to rescue passengers, recover their bodies, or open a serious investigation into the crime.

Euro-Med Monitor has conducted several investigations into the incident which concluded that the boat set off from the Egyptian coast while carrying 400-450 people, including about 100 minors, was deliberately drowned.A 2017 Sicily Prosecutor General report confirmed Euro-Med Monitor's investigation, which excluded chances of other survivors than the ten cases documented at the time.The commission's report, on the October 2013 accident, issued yesterday, concluded that Italy had failed to respond quickly to the boat's distress calls. The boat was carrying more than 400 asylum seekers, including women and children.

The report also indicated that Italy had failed to explain the delay in sending its ITS Libra naval vessel, which was about an hour away from the accident scene, to rescue the asylum-seekers.

Euro-Med Monitor had revealed in a report it published on the same case in October 2013 that the Italian authorities had failed to rescue Palestinian and Syrian asylum seekers whose boat had crashed near the Italian coasts. The authorities failed even to recover dead bodies to bury them in a decent manner and conduct an investigation into the incident.

In the wake of the accident, Euro-Med Monitor organized a seminar in the European Parliament in November 2013. It presented an investigative reporting about the incident. The seminar concluded that one of the most important causes of the accident is the time lost in exchanging information, coordination and communication between the Italian and Maltese authorities despite the issuance of serious distress signals from the sinking boat to ask for help.

In 2014, the Euro-Med Monitor cooperated with the Dutch investigation program Zembla on a fact-finding film and collected testimonies about the incident. The film team discussed the report with several European Parliament members in Strasbourg.

Shahada said the Italian authorities are obligated to hold accountable all those responsible for the sinking boat incident in October 2013. Italy is a party to the 1982 United Nations Convention on the Law of the Sea (UNCLOS) and International Convention on Maritime Search and Rescue (SAR) of 1979 and the International Convention for the Safety of Life at Sea (SOLAS) of 1974. All these conventions obligate states parties to save lives threatened by drowning.

The Italian authorities should deal seriously with the United Nations Human Rights Committee's report and present all those involved in the incident to national courts, which have long affirmed in their judgments that those at risk must be saved.

The EU should end the processes of intercepting and returning asylum seekers to insecure countries, hold the countries involved in the violations against migrants and asylum seekers accountable, and establish a monitoring mechanism to monitor violations of the Union's external borders.

Also, the EU should adopt a new policy that considers the human dimension in dealing with the issue of asylum and immigration, stressing that any security concerns do not justify leaving thousands of migrants and refugees vulnerable to drowning during their journey.

The Human Rights Committee is a UN body that includes 18 independent experts. It was established under the International Covenant on Civil and Political Rights.

The committee meets in three sessions annually to consider the five-year reports submitted by the 172 member states on their compliance with the International Covenant.