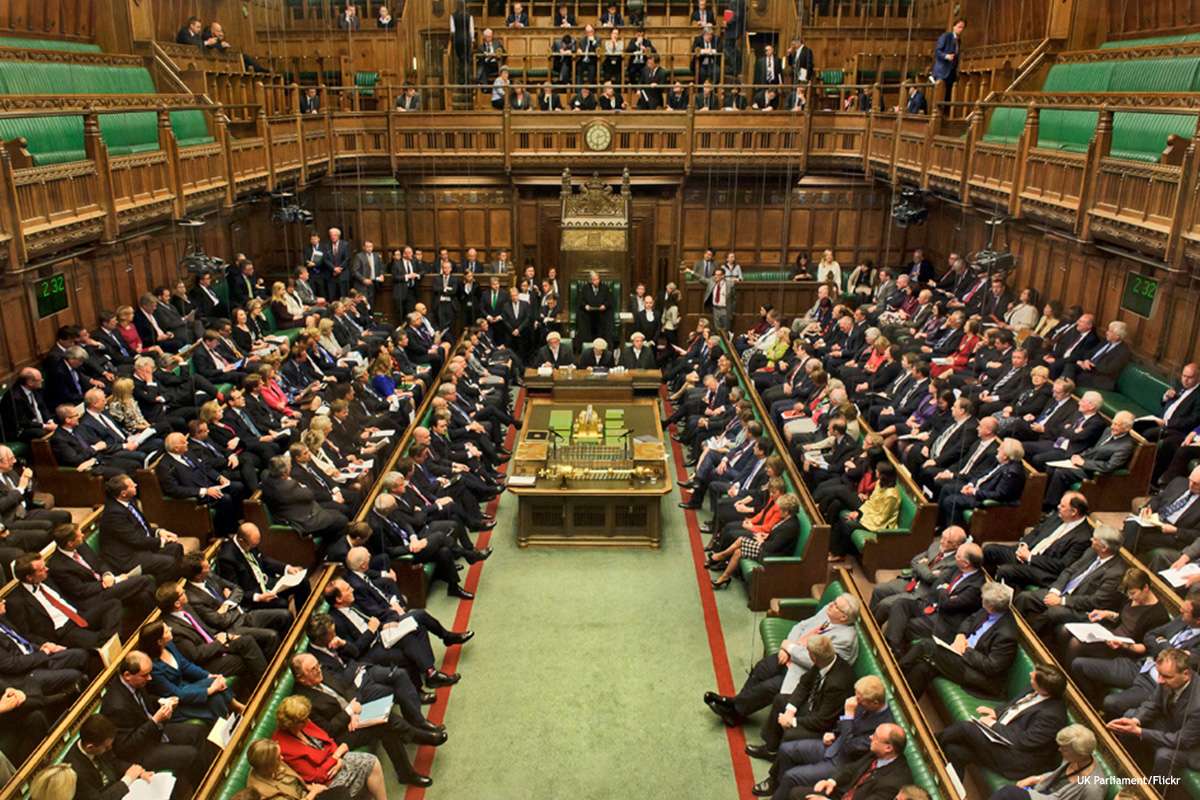 15 Members of the United Kingdom’s Parliament co-signed a petition launched by Euro-Med Human Rights Monitor calling on the UK’s Government to pressure the United Arab Emirates (UAE) to release 14 individuals held in Emirati prions after serving their full respective sentences; a practice the petition deemed a violation legal obligations under international law. The individuals in question include one British national, Bryan Smith, 54, who is being held despite the end of his prison term without any legal basis.

The petition noted that the UAE’s arrest of Smith, despite the end of his prison term, is an extrodinary precedented in an otherwise deeply rooted practice by Emirati authorities against their own nationals, where they have been holding 13 UAE nationals for extended periods of time after the end of their prison sentences, using National Law No. 7.

As of now, said UAE nationals are being held in counseling centers that are used to detain prisoners beyond their sentences until further notice. This practically allows the UAE government to detain individuals indefinitely, including human rights defenders in the country, in an attempt to silence voices that call for reforms and political change.

This includes Princess Latifa, the daughter of the ruler of Dubai, who is currently being held in a heavily garuded villa against her will without access to the outside world since 2018 after she attempted to exercise her right to freedom of movement and travel outside the country on her own.

Dr. Tanya Newbury-Smith, a British academic and a trustee of the Euro-Mediterranean Human Rights Monitor commented: ”There has been strong backlash against Dubai over its detention and treatment of Princess Latifa, and her case is one of many. Today, along with 15 senior Parliamentarians, we are highlighting the case of UK national Michael Smith who is being held in prison despite being already given a pardon and having completed his sentence.”.

Upon his arrest in Thailand in 2009, where he spent two years at a Thai prison and contracted HIV at a hospital, Smith was extradited to the UAE over forgery charges against him during his work at an international company there. Smith was sentenced by a Dubai court in 2012 to 12 years prison and a fine of US$653,000, following a trial during which he had no legal representation nor interpreters. His sentence was later reduced to 6 years by an appeal court. In 2014, he was pardoned as part of a general amnesty, and despite this, he is still being held in a UAE jail, the petition read.

”During his detention, his charge was changed to two additional courts' actions without his knowledge. During his day in court, Michael was denied adequate legal counsel or even an interpreter. This is not fair justice.

Dr. Newbury-Smith continued: ”During his time in prison he contracted HIV, which requires a constant supply of anti-viral drugs to treat the disease. Prison authorities, however, have failed to ensure treatment, turning a 6 year prison sentence into a death sentence.”

Newbury-Smith concluded that whereas the UAE might be a key ally to Great Britain, this does not mean the FCDO (Foreign Commonwealth and Development Office) should abandon an illegally detained British national like Michael.

The 15 MPs demanded the release of Smith and providing him with access to healthcare, urging the UAE and the British government:

A. To release Smith immediately and provide an explanation as to why he is still held by the UAE authorities despite the end of his sentence and receiving a pardon in 2014.

B. The UAE should grant Smith access to healthcare especially that he has HIV.

C. The British Government should use its channels of communications to ask the UAE to release all people held in the UAE after the end of their prison terms.

D. The British Government should make sure that such instances will not happen again and that British nationals should have access to fair trial in the UAE.