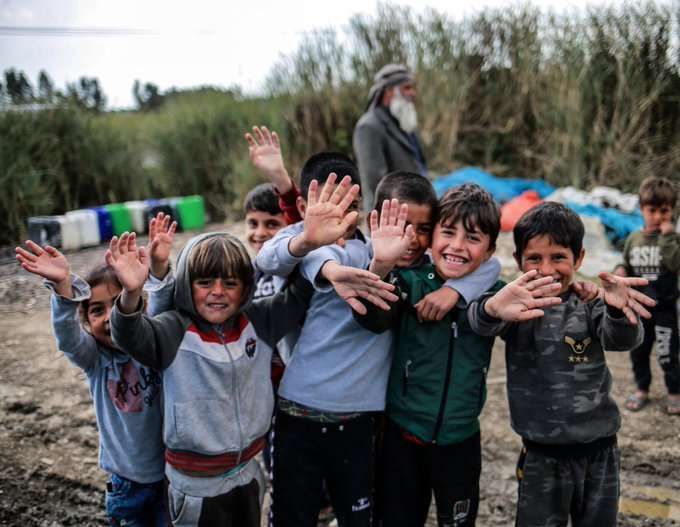 April 2021 was no different from the months before; governments have continued to escalate their repressive policies against citizens and journalists by imposing restrictions on their freedom of opinion and expression and journalistic work, and detaining citizens with a political background. In some cases, detainees were unfairly tried and given death sentences

Nevertheless, despite the continuing large-scale violations in the Middle East and North Africa (MENA), it is important to recognize the small steps that – in the long term – will bring about considerable improvements towards ending the violations and redress of the victims.

During March, our team worked alongside partner organizations to bring about real change on the way of ceasing violations and attacks on fundamental freedoms in both the MENA region and Europe. Now, to our delight we can  deliver  some great news to you about those achievements.

Yemen
The Yemeni government forces and the Houthi group conducted a prisoner swap of more than 40 prisoners on April 26.

The prisoner exchange deal between the two main parties to the conflict could mark the beginning of an end to the file of prisoners and forcibly disappeared persons in Yemen and introduce  a  political solution the Yemenis have been waiting for over  five years.

Euro-Med Monitor had been organizing several lobbying and advocacy campaigns that included reports, statements and correspondences targeting Yemeni decision-makers, UN officials and other international organizations, calling on them to work on  freeing prisoners and forcibly disappeared persons in Yemen.

During the years of  conflict, Euro-Med Monitor has documented dozens of cases of people who were subjected to enforced disappearance and arrested by the Yemeni government and the Houthi group. Euro-Med Monitor also filed complaints, related to some of the forcibly disappeared persons, through the United Nations' special procedures.
Report on human rights violations in Hanish prison in Yemen

-The UAE authorities released Omani citizen Abdullah Al Shamsi on April 17. He had been detained for more than 30 months on unfair charges.
Euro-Med Monitor had raised the issue of detainees against the backdrop of unfair trials, as part of a lobbying and advocacy campaign that lasted for years and contacted the Emirati authorities for their release.

- Euro-Med Monitor has received a response letter from the Minister for Middle East and North Africa at the Foreign, Commonwealth & Development Office, James Cleverly, on a petition it had launched in the British Parliament and was signed by 15 deputies regarding the British detainee in UAE, Mike Smith.
The British minister expressed his appreciation for Euro-Med Monitor’s concern, and affirmed that his country would continue to urge the UAE authorities to respect international human rights obligations.
The British Embassy in the UAE will submit a petition of release on humanitarian grounds to the court on behalf of Smith, the minister said.
The minister confirmed that Britain raises the case of Smith regularly in the annual consular talks with the UAE.
He also explained that the British Consulate in Dubai is in constant contact with the detainee, his family and the prison doctors, to ensure that he receives the medical care he needs.