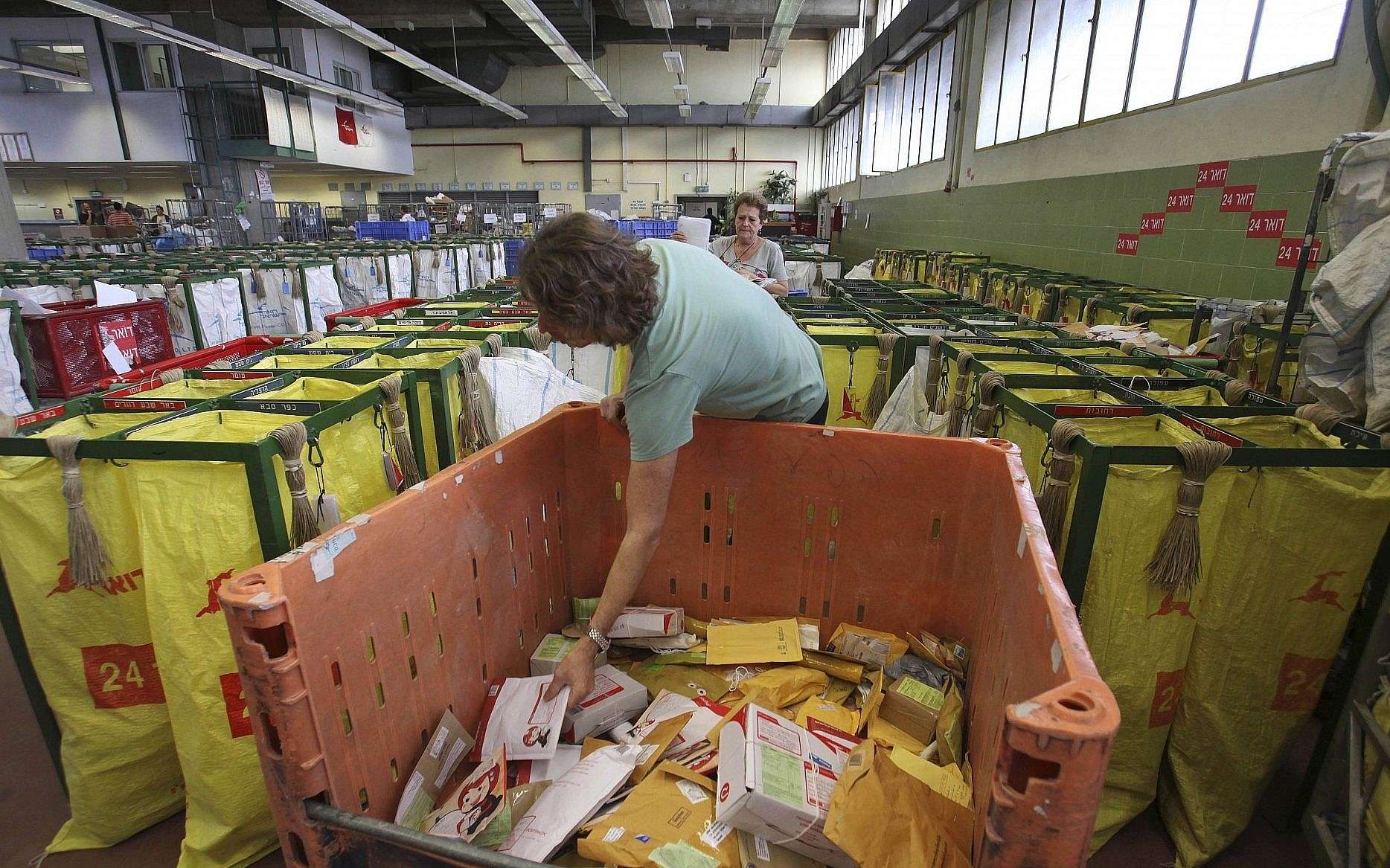 The Euro-Mediterranean Human Rights Monitor submitted an official complaint to the universal postal union regarding Israel’s recent imposition of more draconian restrictions on the besieged Gaza Strip that brought postal services to an abrupt halt.

The letter addressed to Mr. Bishar Abdirahman Hussein, UPU Director General, explained in detail how since Israel’s recent war on Gaza last May, known as Operation Guardians of the Walls, the Israeli government decided to further tighten its 15-year-long blockade and impose more restrictions on what it allows in/out of the enclave.

“Amongst these restrictions imposed by Israel is a blanket ban on mail delivery to and from Gaza through the Israeli-controlled border crossing Erez – the crossing from which Israel controls virtually all access to/from Gaza,” the letter read, “This abrupt suspension of mail delivery has harmed numerous people, including those waiting to receive their passports from foreign embassies in Israel or the occupied West Bank to travel for humanitarian purposes, such as studies abroad, family unifications or receiving locally-unavailable medical treatment.”

Euro-Med Monitor further added “this essentially means that Gazans now waiting indefinitely to be allowed to mail their passports to – or receive said passports from – foreign embassies cannot submit petitions to Israel to obtain ‘security permits’ for travel even in dire humanitarian circumstances.”

Euro-Med Monitor’s Chairman Ramy Abdu stressed in the letter that “Israel’s arbitrary and punitive suspension of mail delivery to/from Gaza represents an unacceptable and illegal act of collective punishment against a civilian population.”

The letter importantly noted that “In addition to this recent arbitrary suspension, Israel has for long maintained unnecessary and punitive restrictions on postal services in Gaza, whereby only paper mail is allowed in/out of the enclave.”

Last May, Euro-Med Monitor’s member of the board of directors, Maha Hussaini, wrote a compelling personal account on her experience with Israel’s restrictions on the mail to Gaza that Euro-Med Monitor attached to the letter official complaint to the UPU. Ms. Hussaini was awarded the prestigious Martin Adler Prize, which was sent to her from London to Gaza by mail last November 2020. However, Israel intercepted the parcel and withheld it for months, while Hussaini fought tooth and nail to receive the package, but to no avail. The full story can be found here.

Euro-Med Monitor emphasized that “the UPU is the primary forum for cooperation between postal sector players, and has an advisory, mediating and liaison role to ensure a truly universal network of up-to-date products and services.” This necessitates, noted the letter, that “UPU urgently calls on the Israeli government to lift the restriction on postal delivery given the severe violation of Gaza residents’ basic rights and the infringement on their livelihoods and family life.”