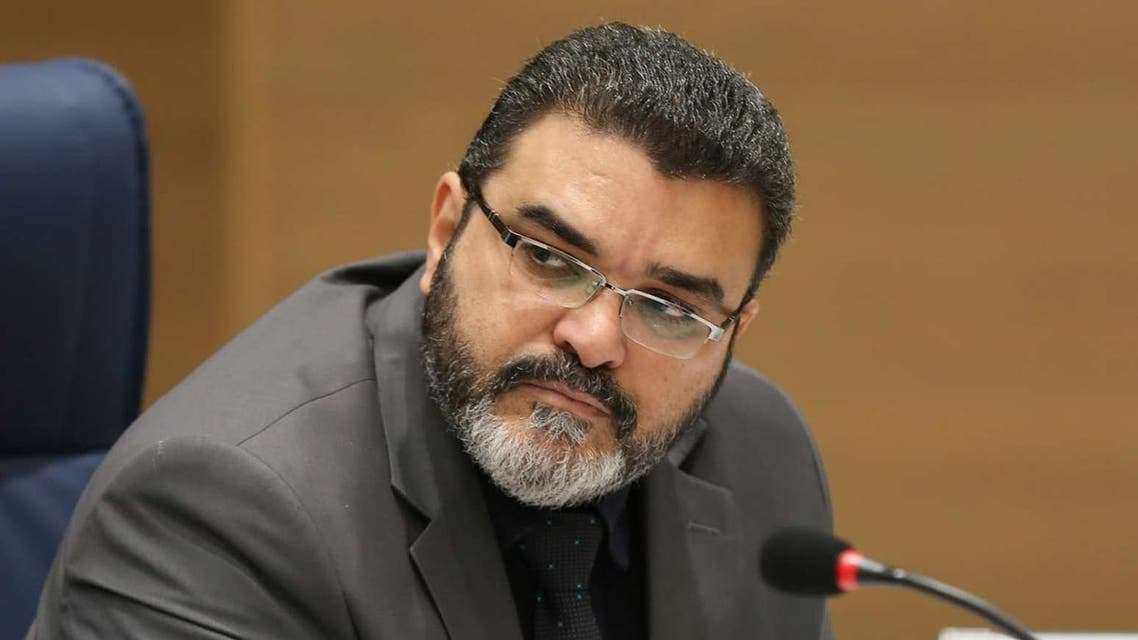 Geneva – The Kidnapping of Libyan Chief of Staff, Reda Faraj Al-Freites, and his colleague, Muhammad Al-Ghurabi, in the capital, Tripoli, raises great concern, Euro-Mediterranean Human Rights Monitor said today in a statement warning of the danger of insecurity on the presence and authority of official institutions in the country.

Unknown gunmen kidnapped Al-Freites and Al-Ghurabi on August 2, in the Al-Dahra region of Tripoli and took them to an unknown destination.

Al-Freites had arrived from Benghazi to Tripoli on an official mission three days before he was subjected to the enforced disappearance.

His brother, Nasser, told Euro-Med Monitor, “The communication between us and my brother was cut off at about 7 p.m. that day when he was in the Dahra area near his residence in the Mahari Hotel in the center of Tripoli. We immediately informed the official authorities that it was not possible to communicate with Reda, and they told us that they would investigate.”

“We do not have any information about the kidnapper, the reasons for the kidnapping, or the health of my brother,” he said. “We are in constant connection with the official authorities, and we have only received assurances from them that there are efforts to free my brother without other details about his condition or fate.”

It is the Libyan government’s responsibility to provide security for individuals, employees and government officials, no matter what their political orientations are.

The government's apparent failure to protect Al- Freites, especially given his official position, is reprehensible.

The incident reflects the fragility of the security situation in Tripoli and the wide influence of the armed militias on the ground, which may affect the progress of the transitional phase in the country and impede arrangements for reaching the general elections scheduled for next December.

For years, Libya has been witnessing security disturbances and an internal armed conflict that has led to the deaths of thousands and the disruption of the justice system.

Hundreds of incidents of physical liquidation and enforced disappearance of civil activists and human rights defenders were recorded. The most prominent of which is the kidnapping of parliamentarian Siham Sergewa on July 17, 2019, at the hands of forces affiliated with retired Major General Khalifa Haftar.

The Parliamentarian is still missing simply for criticizing the attack launched by Haftar forces on Tripoli in April 2019.

The government should assume its responsibilities in disclosing information related to the kidnapping of Al-Freites, work to release him and bring the perpetrators to justice to ensure the rule of law and respect for human rights and dignity.

The Libyan government should make all possible efforts to combat the phenomenon of kidnapping and enforced disappearance in the country, provide the necessary protection for individuals and government officials, and end the armed militias’ infringement on the security and rights of Libyans.