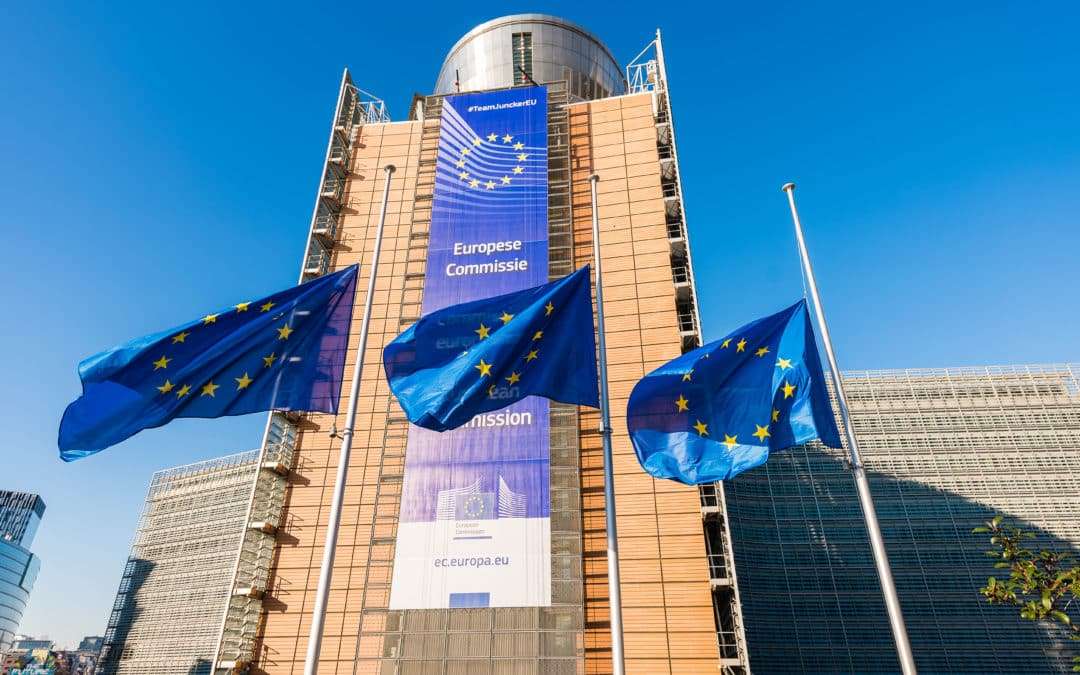 Geneva - Euro-Mediterranean Human Rights Monitor submitted an urgent memorandum to the European Union’s Commission President and High Representative for Foreign Affairs as well as the Foreign Ministers of key European states on Europe's responsibilities towards an expected flow of Afghan asylum seekers and refugees.

The memorandum, sent on the eve of an urgent EU crisis meeting last Tuesday, was filed as an expression of grave concern after a number of European governments firmly spoke out against the possibility of receiving a mass influx of Afghans. This includes France, Greece, Austria, and Germany, whose governments took an alarmingly hardline stance on a potential flow of Afghan refugees into their territory.

Michela Pugliese, Migration Researcher at Euro-Med Monitor, presented in the memo an overview of the Taliban's most egregious human rights abuses against minorities, women, children, or individuals with current or past affiliation with the Afghan government and international forces. Such violations present a serious threat to the lives of vulnerable Afghan groups and give substantial rise to an increase in international protection needs for people fleeing, or trying to flee, the country.

"We strongly assert that all states, including EU countries, have a legal and moral responsibility to allow people fleeing Afghanistan to seek safety, to receive humanitarian relief and prompt access to their territory and to ensure respect for the principle of nonrefoulement as well as non-rejection at the frontier," Ms. Pugliese stressed in the memo.

Euro-Med Monitor expressed particular concern towards statements made by France's President, Emmanuel Macron, who recently stressed the importance to “protect ourselves” against significant "irregular migratory flows," as well as Austria’s chancellor Sebastian Kurz. Mr. Kurz has called for the establishment of “deportation centres” in countries near Afghanistan to house people fleeing the country and to allow the continued deportation of Afghan refugees from the EU.

"A potential flow of Afghan asylum seekers would be a real test for Europe's ability to uphold its founding values and principles and show genuine respect for human rights and international law," Ramy Abdu, Chairman of Euro-Med Monitor said, "building more walls and deportations centres or outsourcing the burden of asylum seekers to unsafe third countries would not solve the problem, but would rather adversely impact the EU's credibility, preaching of human rights, and calls for a rule-based international order."

The memo commended the decision of five EU countries – Germany, Sweden, Finland, Norway, and the Netherlands – to temporarily suspend the repatriation of Afghan people, due to the logistical unfeasibility of carrying out involuntary deportations. It called for an EU-wide halt to any deportations of Afghan refugees and asylum seekers, as well as creating safe routes and passages for Afghans to seek safe refuge in Europe.

The memo called on Afghanistan's neighbouring countries to urgently open their borders; guarantee that Afghans are given meaningful opportunities to seek asylum; and facilitate the delivery of humanitarian assistance as well as the exit of Afghans who are trying to flee.

However, Euro-Med Monitor stressed that "In line with the commitment under the Global Refugee Forum to the equitable sharing of responsibility for international refugee protection, it would neither be appropriate nor fair to rely only or excessively on neighbouring countries in the region that have already and for decades hosted the vast majority of the total global number of Afghan refugees." The memo noted that Pakistan and Iran continue to host more than 1.4 million and 780,000 registered Afghan refugees respectively and each day for the past 10 days, approximatively 30,000 Afghan citizens have left the country to try to travel to Iran or Pakistan by land.