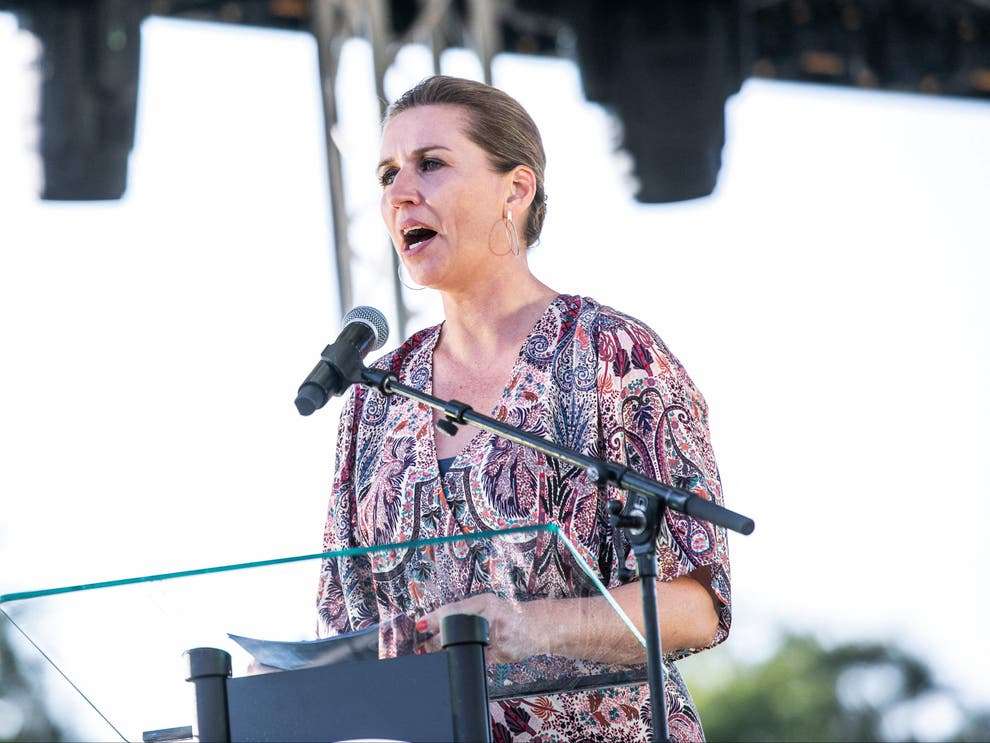 The Danish government intends to make refugee women work at least 37 hours a week to continue receiving welfare benefits, allegedly “to help them assimilate into society” but actually spreading misjudged and discriminatory ideas on refugees and turning rights into privileges you need to earn and deserve, Euro-Med Human Rights Monitor warned on Thursday.

Even if the bill has yet to be approved by Parliament, the country’s Social Democrat Prime Minister Mette Frederiksen has been already clear about its terms.

It will be a requirement for those who have lived on benefits for three to four years and who have not reached a certain level of proficiency in Danish. Prime Minister Frederiksen said that the rules were particularly aimed at “women from non-Western backgrounds” as, according to the government, 6 out of 10 from the Middle East, North Africa and Turkey do not work. “It is basically a problem when we have such a strong economy, where the business community demands labour, that we then have a large group, primarily women with non-Western backgrounds, who are not part of the labour market”, she added.

Working hours will be a minimum of 37 hours a week and, as for the functions, Employment Minister Hummelgaard said “It could be a job on the beach picking up cigarette butts or plastic [or] helping to solve various tasks within a company”.

The Danish Prime Minister stated they want to introduce “a new work logic where people have a duty to contribute and be useful, and if they can’t find a regular job, they have to work for their allowance”, since “for too many years we have done a disservice to a lot of people by not demanding anything of them”.

In the last few years, Denmark has increasingly tightened its immigration policies and has now some of the sharpest rules in Europe, aimed at having “zero asylum applications”. The goal is not that far as in 2020 it has received 1,475 asylum applications, 45% less than the year before, and this year up to the end of July, only 851.

Yet this proposal sounds soaked in misjudgement and discrimination even for a country with such a tough migration background. The inclusion of migrants and refugees in the labour market of the host country is surely fundamental to support their integration but this must entail respect of their experiences, skills and potential.

“This proposal spreads the idea that asylum and reception, as well as welfare benefits, are favours the host country is doing rather than legitimate rights” said Michela Pugliese, Migration and Asylum Researcher at the Euro-Med Human Rights Monitor, “It also gives the impression that migrant women do not want to integrate or to work, whereas many are continuously searching for a job and are continuously being rejected. Danish authorities basically intend to create full-time small jobs expressly for these women and to pay them with the welfare benefits they should receive anyway and the mere self-satisfaction of ‘feeling integrated’, yet not enough to take up Danes’ jobs”.

Euro-Med Human Rights Monitor calls on Denmark to address the limitations on asylum seekers and refugees’ practical access to decent work and the reasons that make refugee workers, especially women, unattractive to Danish employers; to consider the different barriers that hinder the full participation and inclusion of migrants in its society; to observe and comply with the EU Action Plan on Integration and Inclusion 2021-2027 encouraging Member States to “raise awareness of discrimination in the recruitment process and in the workplace and reinforce anti-discrimination measures”, to “involve migrants in the design, implementation and evaluation of integration and inclusion policies and programmes” and to “promote exchanges [between migrants and the host society] through volunteering, sport, non-formal education, youth and cultural activities”.