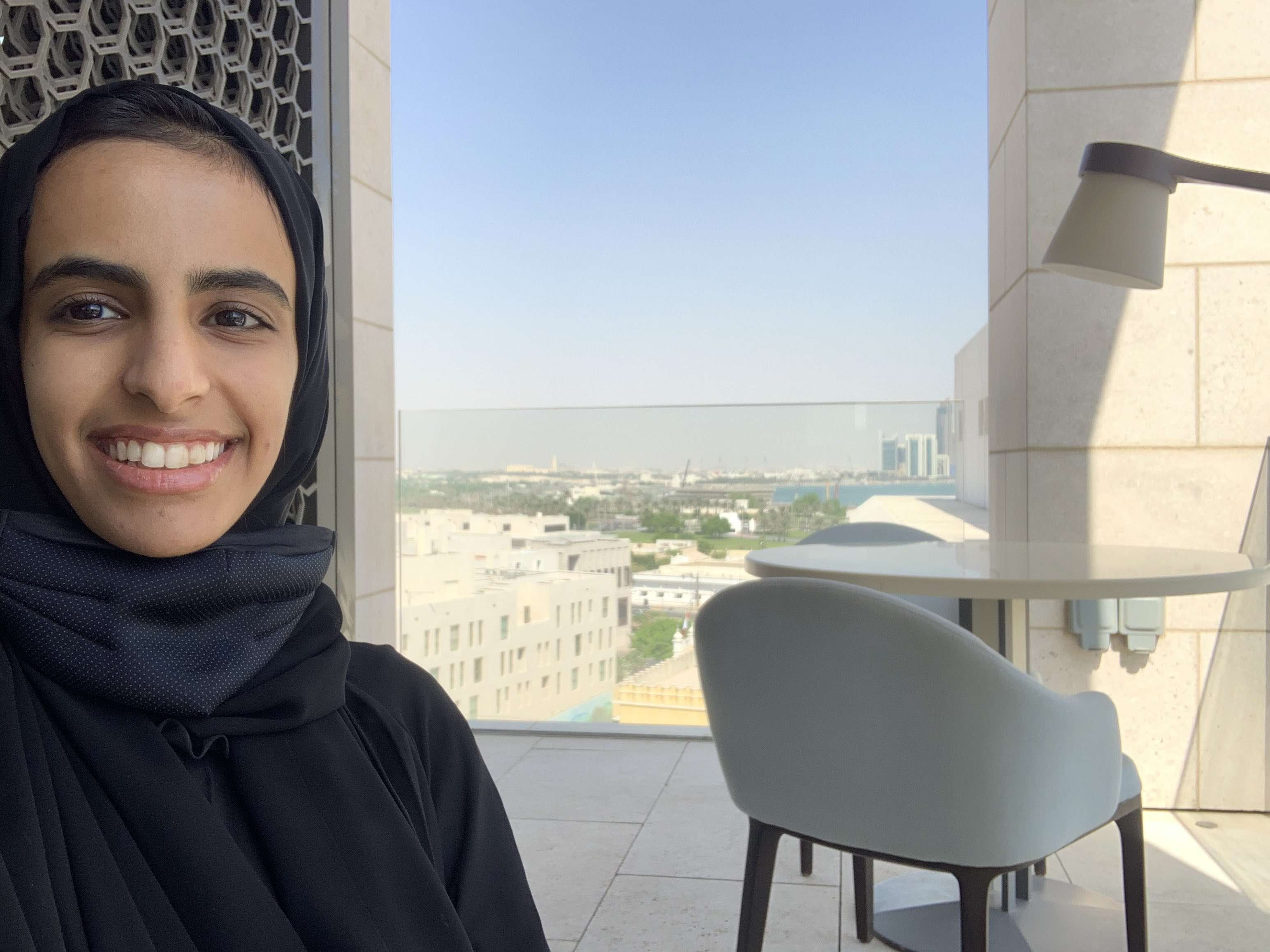 Geneva – A young Qatari woman has been missing for the past five days, after returning from the UK where she sought refuge years ago escaping the discriminatory guardianship system and domestic violence, Euro-Mediterranean Human Rights Monitor said today in a statement expressing deep concern.

The Qatari authorities should immediately reveal the fate of the 23-year-old woman, Noof Al-Ma’adeed, who said in her last tweets last Wednesday she is in danger as her family attempted more than once to break into the hotel she is staying in.

As of the time her friends lost contact with her, there have been fears about Al-Ma'adheed’s fate. Identical reports said that she received several threats after returning to Qatar, while she warned that if she stops posting on social media for one day, this means the authorities may have returned her to her family forcibly.

Before returning to Qatar, the authorities promised to protect the young woman, including providing security protection in the hotel. However, Al-Ma’adeed said the officers showed delinquency to take the necessary measures, which put her at risk several times, in light of her family’s "attempts to assassinate and slaughter her," as she puts it.

The day before her disappearance, Al-Ma’adeed said on Twitter, "You, you’re your word [that you will provide] protection, government employees. You did not fulfill the promise of my protection. My life was threatened three times. I will not wait for the fourth. I am sorry.” In the same tweet, she called on the Minister of Interior to reassure her and provide the necessary measures to protect her.

Al-Ma’adeed’s case is a reminder of the cruelty of domestic violence against women in Qatar and the Arab Gulf states. Laws should be enacted to guarantee more justice and equality.

Laws in Qatar prohibit unmarried women under the age of 25 from traveling abroad without the male guardian’s permission. Women also cannot be the main guardian of their children, even if they are divorced and have legal custody. This violates Qatar's constitution and the laws in force that stipulate the termination of guardianship at the age of 18.

Al-Ma’adeed’s fate must be urgently revealed, and she must be kept safe and sound. The Qatari government should end all discriminatory rules against women and enact non-discriminatory legislations.