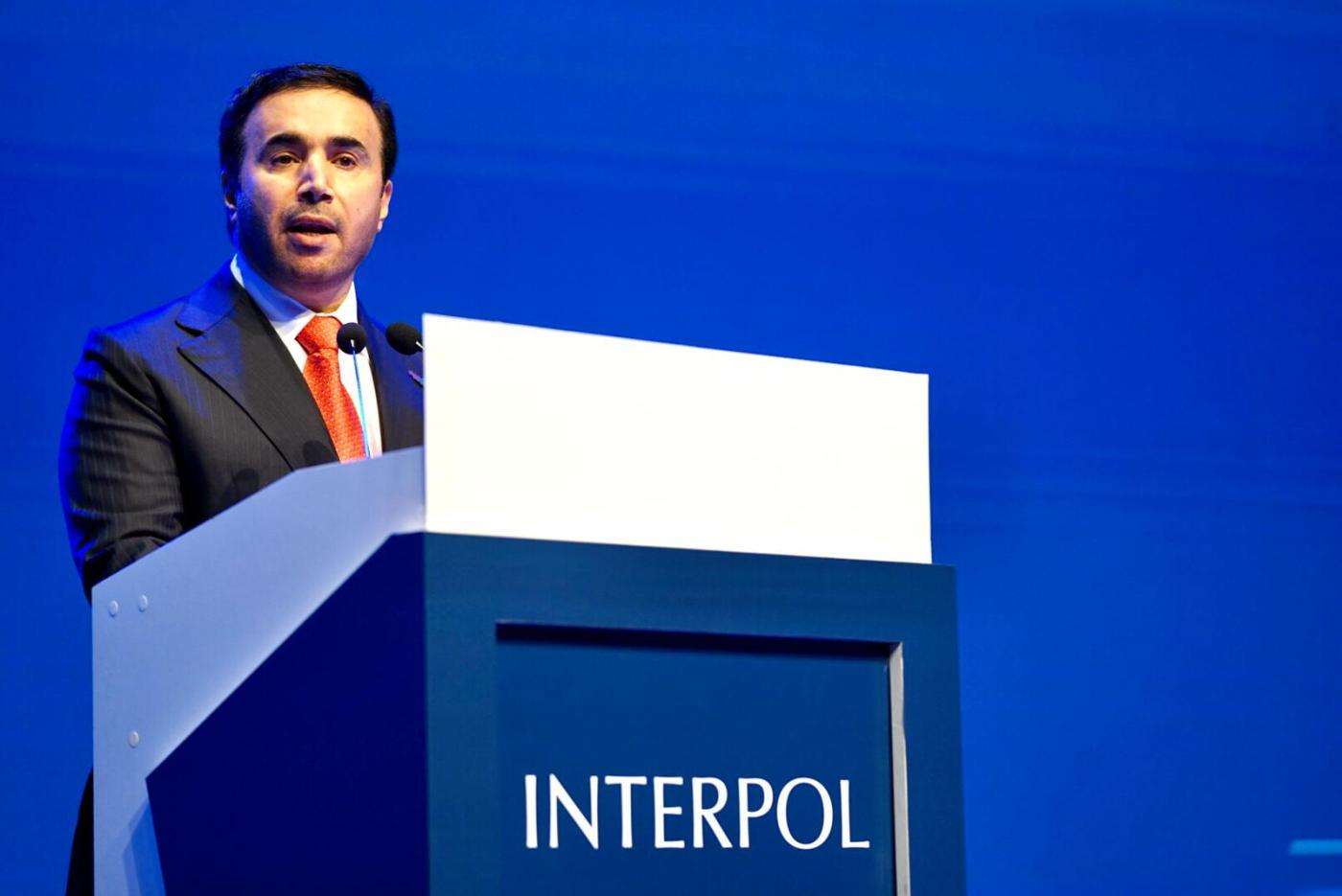 On Monday November 29, 2021, a coalition of 15 rights-based organisations sent a joint-letter to INTERPOL's Secretary General, Mr. Jürgen Stock, expressing their "deepest concern over the election of Mr. Ahmed Al Raisi, the General Inspector of the United Arab Emirates’ (UAE) Ministry of Interior, to the presidency of INTERPOL" during the INTERPOL's 89th General Assembly last week.

Re: The election of Mr. Ahmed Al Raisi to the presidency of INTERPOL and the growing influence of the UAE over the organisation

We, the undersigned organisations, are writing to express our deepest concern over the election of Mr. Ahmed Al Raisi, the General Inspector of the United Arab Emirates’ (UAE) Ministry of Interior, to the presidency of INTERPOL during the 89th General Assembly.

As you are already well aware, a high number of concerns have been raised over the past few months by civil society organisations, members of the EU, French, British and German parliaments, as well as by victims of torture in the UAE who have filed complaints against Mr. Al Raisi in several countries.

We believe Mr. Al Raisi’s election as president is going to severely damage INTERPOL’s reputation and undermine its ability to carry out its mission effectively and in the spirit of the Universal Declaration of Human Rights. It also sends a chilling message: that the international police organisation can be presided by the representative of an autocratic regime, himself accused of torture.

Previous concerns have been raised over the lack of transparency and oversight in the election process. In this regard, we welcome the recent adoption by the General Assembly of Resolution No. 2 amending the procedures relating to the nomination and election of Executive Committee candidates, with the aim to ensure greater transparency and integrity. Though we are disappointed that such reforms were not adopted before the election of Mr. Al Raisi, we believe this is a step in the right direction.

In addition, we fear that the election of Mr. Al Raisi represents a continuation of the UAE's efforts to maintain and gain greater influence over the functions and operations of INTERPOL:

In particular, we find the recent reports about a proposal of the Emirati authorities to the French government to fund and host the executive management of INTERPOL to be extremely worrying. We urge you, as Secretary General of INTERPOL, to reject any proposal made in that regard.

Furthermore, the INTERPOL Foundation for a Safer World, which was established for the sole purpose of channeling UAE governmental funds to INTERPOL, remains the second biggest voluntary contributor of the organisation as of 2020. As a member of the Foundation’s Board, you cannot ignore the allegations of “undue influence” that have been raised over the past few years. In addition to the torture accusations faced by Mr. Al Raisi, the INTERPOL Foundation’s President and Board Member Mr. Elias Murr has also recently been accused of torture in a complaint filed against him in Switzerland, as reported by the Lebanese Press Agency.

In light of the above, we kindly request that you share the aforementioned concerns with INTERPOL’s Member States.

We thank you for your consideration and remain available should you wish to discuss this matter.