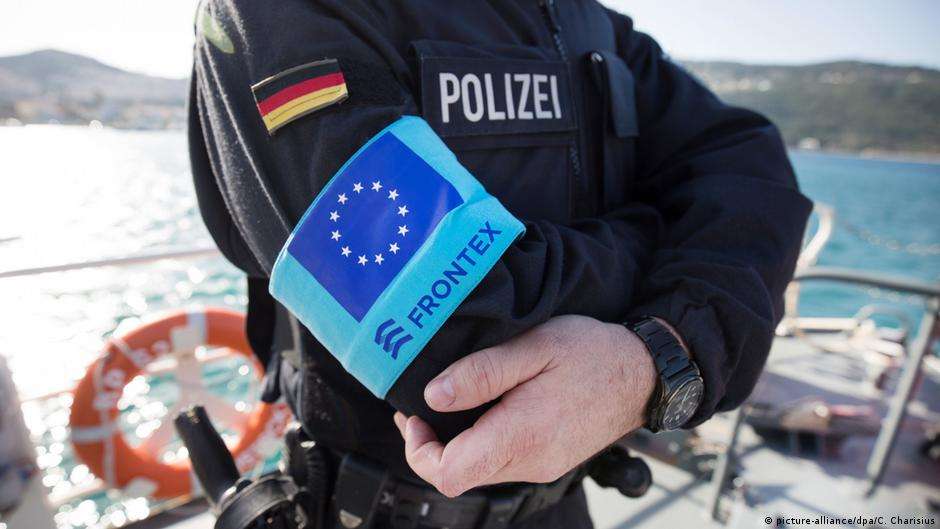 Thanks to a recent wave of activism and public awareness, one of the EU's largest and costliest agencies is facing an unprecedented crisis, but the European Union, despite multiple steps forwards, is still reluctant to act.

Despite being operative since 2005, Frontex, the European Union’s Border Agency, came to be known to – and despised by – the general public mainly in the last year.

Border management started to be more and more relevant as a political and social priority, both at the national and European level, when it started to raise severe humanitarian concerns, due to an elevated and rising number of deaths. In the wake of the tragedy of 3 October 2013, when 368 people died in a shipwreck just a few miles from Lampedusa, several civil society organizations from both sides of the Mediterranean launched  campaigns like Frontexit, Frontexplode and the Anti-Frontex Days to condemn Europe’s deadly border regime. They demanded “to inform a broad public about the drift in Frontex's operations in terms of human rights, and to expose these abuses to the political representatives directly involved”. They already demanded accountability, but at that time they did not manage to reach the forefront of the debate.

Frontex came to be targeted by unparalleled public scrutiny only this year, described by the Agency’s Executive Director Fabrice Leggeri himself as “months of hate speech”.

Throughout the whole 2020, multiple media investigations proved with strong evidence the complicity and the involvement of Frontex in illegal pushbacks of migrants and asylum seekers in the Aegean Sea as well as along the Balkan Route. Even if this was not the first time that Frontex’s human rights compliance was brought into question, the media exposure stood out not just for the severity of the pushbacks revealed and the tangible evidence, but also for how flagrantly it exposed the lack of transparency and accountability surrounding Frontex's role.

For months now, the agency has been embroiled in a series of scandals, including workplace harassment and a possible case of fraud. Among the 39 so-called decentralised EU agencies set up to “help make Europe (…) a better place to live and work, serving the interests of EU residents as a whole”, Frontex has become not only the most criticized by European citizens, but also the most unwanted and useless for European citizens. This is clear from the quantity of the protest campaigns – such as Abolish Frontex and Not on our border watch both launched over this summer - and the content of their requests: not to amend Frontex, but to defund and dismantle it.

The protests and accusations against Frontex unleashed a political storm across the continent also shaking the European institutions, that lined up all to publicly reprimand the Agency in unusually harsh terms and to demand immediate and effective reforms.

Several members of the European Parliament called for the immediate resignation of Frontex's Director Leggeri, both the EU Ombudsman and OLAF, the EU’s anti-fraud office, opened an inquiry on the Agency, and the European Commission asked for the implementation of overdue reforms, saying there should be “no shadow of doubt in any functioning of this agency”. The Committee on Civil Liberties, Justice and Home Affairs of the EU Parliament also established a Scrutiny Working Group in March to investigate the human rights’ compliance of Frontex and its final report was enough straightforward to acknowledge the Agency was aware of the violations taking place at the EU's external borders and failed to act.

Another step forward occurred a month ago, on 21 October, when an overwhelming majority of MEPs voted to freeze 12 per cent of the of the Agency’s 2022 budget until key improvements are made, including the recruitment of 20 fundamental rights’ monitors, the implementation of an adapted Serious Incident Report mechanism and a fully functioning fundamental rights’ monitoring system.

Yet the EU Parliament closed the discharge procedure - the most relevant financial accountability mechanism - for the 2019 budget year, which was suspended last April due to the various investigations, in favour of Frontex.

While the EU institutions’ approach towards Frontex still oscillates between mild condemns and explicit support, the EU civil society’s relationship with the Agency is getting more and more openly hostile.

In June, Frontex promised to denounce Abolish Frontex’s activists sparkling the walls of its Brussels’ building with blood red paint and renaming the street “assassin boulevard”, and recently overcharged its legal fees in a case it won against the German civil society organization FragdenStaat asking for transparency, despite the repeated calls from 44 human rights NGOs, more than 87,000 citizens and even EU institutions.

The EU Parliament  addressed the “excessively high legal fees”, highlighting they have “a chilling effect on civil society’s access to justice which is a fundamental right” and calling on the Agency to refrain from seeking the payment of €10,520 from the German activists, but Frontex turned a deaf ear, because it has the power to do so. The Agency has continued to take advantage from its unclear, unreported and ever-expanding role for years, ignoring all criticism, even from MEPs, and counting on the unconditional support of the EU Commission and member states.

Today, thanks to the media investigations, civil society’s campaigns and legal actions monitoring and denouncing Frontex’s violations and raising public awareness, the European Parliament has assumed a stronger role as a watchdog and EU leaders can no longer avoid addressing the issue of Frontex accountability in public. Still, they face it only when blatant abuses catch the public eye.

It is of the last hours the EU Commission’s decision to deploy a plane operated by Frontex to monitor 24/7 the shores of France, Belgium and the Netherlands after the recent death of 27 people attempting to cross the English Channel. The EU is straying once again from European citizens’ demands, to abolish Frontex and to stop the militarisation of borders and the surveillance of people on the move, and it is expanding once again Frontex’s role and powers without clear legal boundaries.