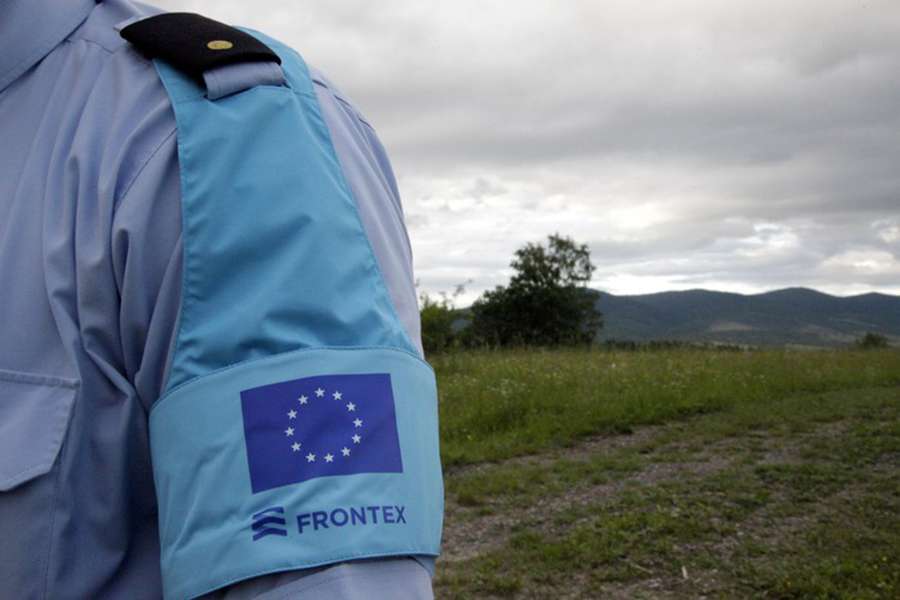 Geneva - The EU is proposing to send Frontex guards and drones to Senegal, disguising it as ‘cooperation’ rather than framing it as it is: a new and tighter strategy for migration containment, forced return and border externalization, based on structural imbalance of power and chocking migrants’ and asylum seekers’ rights, Euro-Med Human Rights Monitor said in a statement on Thursday.

On 11 February, few days before the sixth European Union - African Union summit in Brussels, the EU Commissioner for Home Affairs, Ylva Johansson proposed to Senegal a Status Agreement with Frontex, the EU’s Border Agency, that would “allow the deployment of teams of standing corps and technical equipment” especially “to fight smugglers”.

If agreed to by the Dakar government, this would mark the first Frontex deployment outside Europe, or, as Johansson framed it, “the first time ever that we have that kind of cooperation with a country in Africa”. The intervention in third countries is not new for Frontex - from Albania in 2019, to Montenegro in 2020 and in Serbia in 2021 - but this would be the first mission in a country that does not directly border the EU.

The proposal has received a “green light for technical discussions” from Senegal’s  Interior Minister and, if approved, it could see Frontex armed guards as well as its drones, vessels, and surveillance devices sent to Senegal as soon as next summer.

The comprehensive content is still unclear, but allegedly “the main objective is to stop people from paying smugglers” to reach the Canary Islands, as Dakar is one of the main departure points of the Atlantic route, meaning to stop people from leaving Senegal to reach Spain, and therefore the EU. Indeed, in the last months, Spain has increased its concessions to several countries of origin, including Senegal, to reinforce the surveillance on their borders and curb departures.

Linking the deployment of development aid to the ability to control its borders and stop people from emigrating to Europe, the proposal is immersed in exploitation and imbalance of power.

Senegal is one of the 15 founding countries of the Economic Community of West African States (ECOWAS), regulating the free movement of people and goods in West Africa, like the Schengen area in EU, since 1975. But Europe is blind at African regional efforts that, by establishing open borders, are more useful to prevent human trafficking and improving people’s lives, than any external proposal to tighten border controls with armed guards.

Based on the false premise of tackling smuggling and improving living conditions in the countries of origin, this plan represents a new and tighter strategy of migration containment and externalization of borders, so craved already by certain Member States, like Denmark and the UK.

On Denmark’s plans for border externalization, EU Commissioner for Home Affairs Ylva Johansson warned that it could create a “knock-on effect to neighboring EU countries”, yet now it is the EU Commission itself mirroring the same plan.

“Europe is showing once again to be blind, both addressing the effects rather than the root causes of mobility and not taking into the slightest consideration people’s free choices on their own lives” said  Michela Pugliese, Migration and Asylum Researcher at Euro-Med Monitor, “The Atlantic route to the Canary Islands raised again in 2018 and saw a drastic increase in the last years due to the increasing criminalization, deterrence measures and pushbacks fueled by the EU in the Mediterranean. The plan to send Frontex guards to Senegal to halt departures would just shift and reorient migratory routes as well as human traffickers once again, each time in a more dangerous and uncertain way”.

Another concern is whether Frontex agents would have immunity while in Senegal, as they had in the Western Balkans. This would be particularly controversial as the agency is still under charge both for its lack of transparency, including workplace harassment, mismanagement, and financial irregularities, and for its involvement in illegal pushbacks of asylum seekers and migrants at the EU’s external borders.

The intention to deploy an agency which is still under charge also for human rights violations to a third country far from the EU and to provide it with more power and less transparency will exacerbate its already tragic lack of accountability.

Euro-Med Monitor calls on the European Commission to respect the right to leave a country, whether it is one’s country of citizenship or current presence, guaranteed in Article 2 of Protocol No. 4 to the European Convention on Human Rights, which is a prerequisite to the enjoyment of numerous other fundamental rights, such as the right to seek and enjoy asylum and the prohibition of torture, inhuman or degrading treatment or punishment; to refrain from making development aid and assistance to Senegal contingent upon its ability to control its borders and its willingness to prevent people from emigrating; and to open legal pathways for people to reach Europe in a safe and sustainable way.