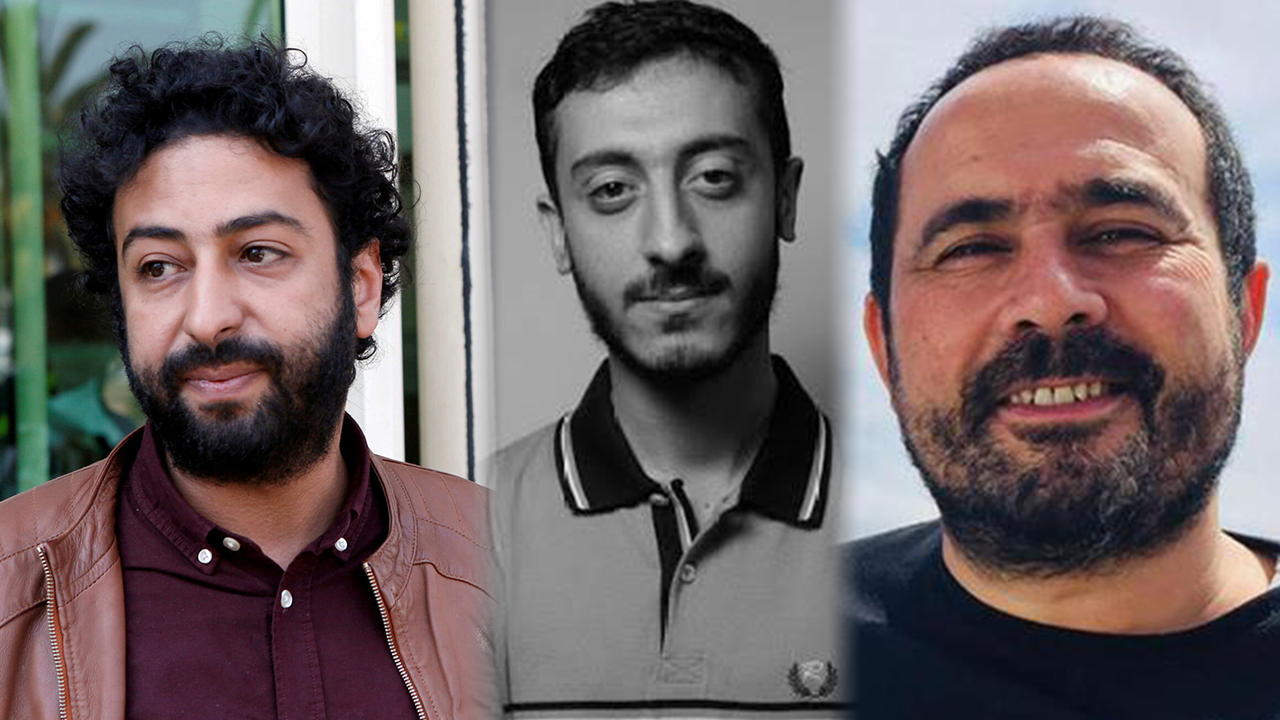 Punishing and excluding journalists without regard to their right of freedom of opinion and expression or the independence and impartiality of the judiciary, the authorities seem more determined than ever to make journalists and human rights defenders pay the price for their legitimate activities.

On Thursday evening, the court decided to uphold a six-year imprisonment sentence against journalist Omar Al-Radi on charges of rape, espionage, and undermining the integrity of state security.

It also confirmed journalist Imad Estito's one-year sentence (including six months suspended) on charges of “participation in crime” and “failure to provide assistance to a person in danger.”

On 24 February, the court upheld the initial sentence of five-year imprisonment against journalist Suleiman Raissouni on charges of sexual assault.

These charges indicate that in addition to silencing and excluding journalists, the authorities intend to distort the reputation and harm the image of opposing journalists by associating them with indecency and espionage.

The convicted journalists were not allowed to defend themselves properly as stipulated by the law, and their right to access to their lawyers was restricted. In Omar Al-Radi's case, the defense team was not allowed to question the plaintiff or submit evidence on the falsity of her claims.

Nour Olwan, Euro-Med Monitor's Chief Media Officer, said: "The Moroccan authorities usually resort to accusing journalists and opposition activists with espionage or sexual crimes charges to brand them as deviants and disloyal to the country, confusing the public about the true reasons for which they were imprisoned."

"The authorities' policy of excluding opponents and suppressing popular protests such as the Hirak Rif Movement could be a sufficient indication of deliberate attempts of character assassination of journalists. The similarity of the accusations they face is not a coincidence, rather than an extension of a systematic policy based on exclusion and retaliation against journalists and opposition activists for criticizing government policies and exposing alleged corruption cases."

Last April, journalists Omar Al-Radi and Suleiman Al-Raissouni went on a hunger strike in protest against their continued detention and the prison administration's harassment. They lost several kilograms and suffered other health complications as a result since they already suffer chronic diseases.

In July 2021, Euro-Med Monitor published a report documenting the Moroccan authorities’ use of illegal means to detain, prosecute, and defame activists and journalists. It indicated that the lack of adequate constitutional and legal guarantees—to protect the fundamental right to freedom of opinion, expression, and journalistic work—left a huge gap that was used by the authorities to exacerbate their violations and abuses.

The Moroccan authorities should reverse the harsh sentences against opposition journalists; re-trial them under sound legal procedures, including granting them their full rights of defense and objection; and stop persecuting journalists for merely being on the opposing side.

The authorities should respect the independence and impartiality of the judiciary and refrain from making it a tool for punishing journalists and human rights defenders and criminalizing individuals and entities' inherent rights of criticism, expression, and publication.