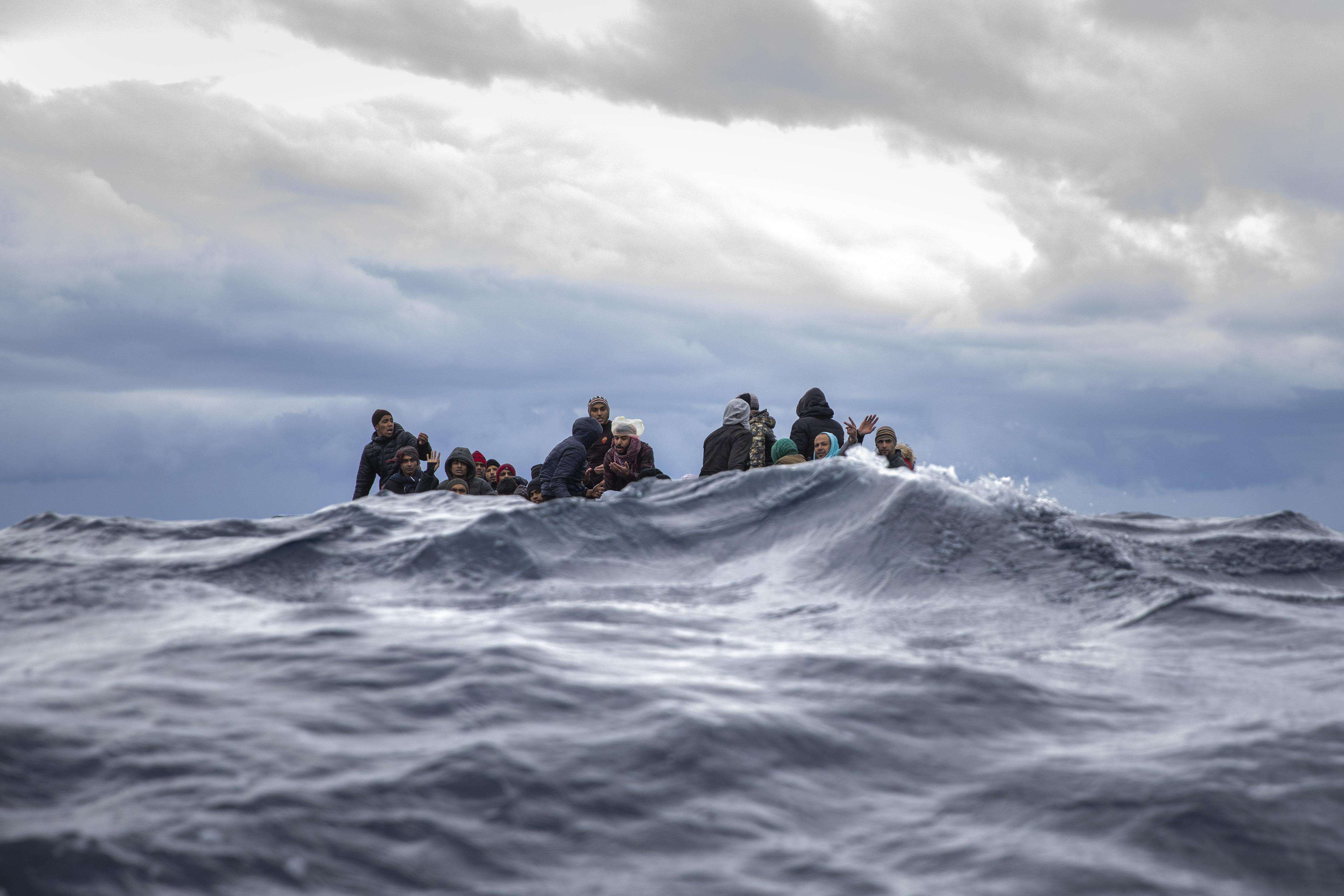 Geneva – Twenty migrants and asylum seekers have died after their boat sank off the Tunisian coast last Friday, Euro-Med Human Rights Monitor said Sunday in a statement expressing acute concern over the continuation of such drowning incidents in the Mediterranean Sea.

Tunisian authorities discovered the bodies of 20 migrants and asylum seekers, mostly Syrians, washed up on the shore of the northeastern province of Nabeul.

As the search continues in the area, the exact death toll remains unknown, especially because the total number of migrants and asylum seekers who were on the boat is still unclear, as is the boat's departure point.

Safe routes should be provided for migrants and asylum seekers, and official rescue missions should be launched to ensure a rapid response to drowning incidents in the Mediterranean and reduce these tragic deaths.

When it comes to non-Western migrants and asylum seekers, the European Union and its member states still exhibit unjustifiable rigidity in their refusal to grant unofficial rescue missions the ability to operate freely when dealing with drownings in the Med. The EU's position and behavior regarding the issue must change, especially after the display of unprecedented willingness to receive Ukrainian refugees and provide them with various facilities.

Youssef Salem, legal researcher at Euro-Med Monitor, says: "We are constantly witnessing an escalation in drowning cases in the Med, as a result of the absence of legal and humanitarian considerations in protecting migrants and asylum seekers. The EU countries spare no effort in repelling them and returning them without regard to their human dignity, while showing a particular keenness to provide safe corridors and decent living requirements for Ukrainian refugees.

"But in the case of migrants and asylum seekers crossing the Med, the EU's strict—and apparently discriminatory—policies do not only cause them moral damage, but affect their sacred right to life."

According to the International Organization for Migration, 234 migrants and asylum seekers, including three children, have drowned in the Med this year; this is in addition to over 23,300 others who have lost their lives trying to migrate to or seek refuge in Europe since 2014.

The same year also saw an increase in the number of deaths and missing persons in the Med, as the deaths or disappearances of about 1,864 people, including 64 children, were recorded—an increase of about 21% in 2021 compared to 2020, in which 1,401 people died.

The EU and its member states should adhere to the 1982 United Nations Convention on the Law of the Sea, which stipulates that people stranded at sea must be rescued and assisted, as well as the International Convention for Search and Rescue, which urges coastal states to coordinate with one another to rescue the distressed at sea.

EU countries must also adopt policies that take into account the humanitarian dimension in dealing with migrants and asylum seekers, and work with source countries to reduce drowning incidents by launching official rescue missions, instead of providing financial and logistic support to aid some source countries in the interception of asylum seekers and encourage dangerous pushback practices.