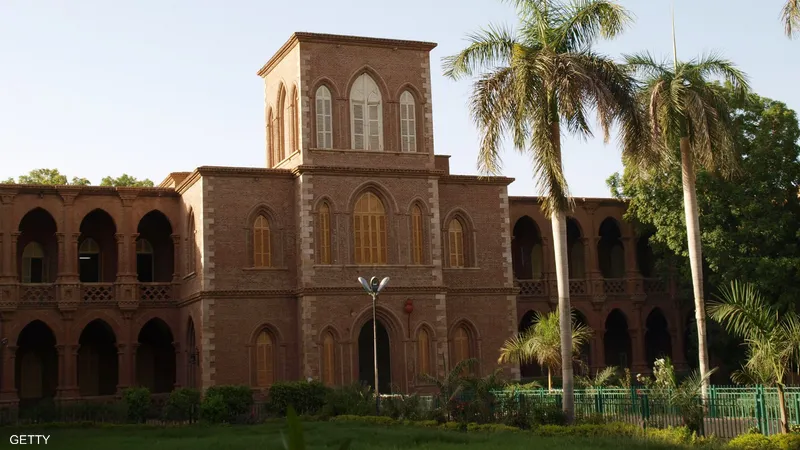 Geneva – Sudan’s leader of the Sovereignty Council, Lieutenant-General Abdel-Fattah Al-Burhan, has decided to dissolve the boards of trustees of public universities and appoint 30 new directors and their deputies, Euro-Med Human Rights Monitor said Wednesday in a statement condemning the decision.

In a new arbitrary attack on the country's civil entities, Al-Burhan issued a decision on Tuesday to dissolve the boards of trustees of 30 Sudanese public universities. Hours later, he issued another decision dismissing and replacing the universities' directors.

Since the de facto authority has no legal authority under the 2019 Constitutional Document that allows it to dismiss university boards of trustees or dismiss their directors in this way, both decisions are unconstitutional.

It is feared that the decision stemmed from retaliatory and punitive motives, as a number of the dissolved university councils had announced their rejection of the military coup and supported the ongoing protests. The University of Khartoum Council of Professors had also announced a strike demanding the amendment of wage structures and upholding the pay rise adopted by former Prime Minister Abdullah Hamdok.

The decision reflects the de-facto authority's approach of exclusion and autocracy in issuing decisions without regard to the law or even informing and consulting stakeholders before issuing them.

Dismissing university councils might be a prelude to more infringement on other civil sectors to strengthen the de facto authority’s control and influence over all sectors in the country.

The de-facto authority should respect citizens' right to education and assess the consequences of infringing on the education sector for future generations.

On 25 October 2021, the head of the Sovereignty Council in Sudan, Lieutenant-General Abdel Fattah Al-Burhan, announced the dissolution of the government and the Sovereignty Council, declaring a state of emergency and suspending some provisions of the constitutional document signed between the military and civilians to run the transitional phase.

Since the military coup, the de-facto authority's security and military forces have used excessive violence against protesters, killing more than 90 demonstrators and wounding hundreds of others, according to Euro-Med Monitor's documentation. In addition, the authorities arbitrarily detained hundreds for their participation in the protests or for expressing views opposing the Sudanese army.