Syria: Cross-border aid mechanism extension is necessary for the survival of millions 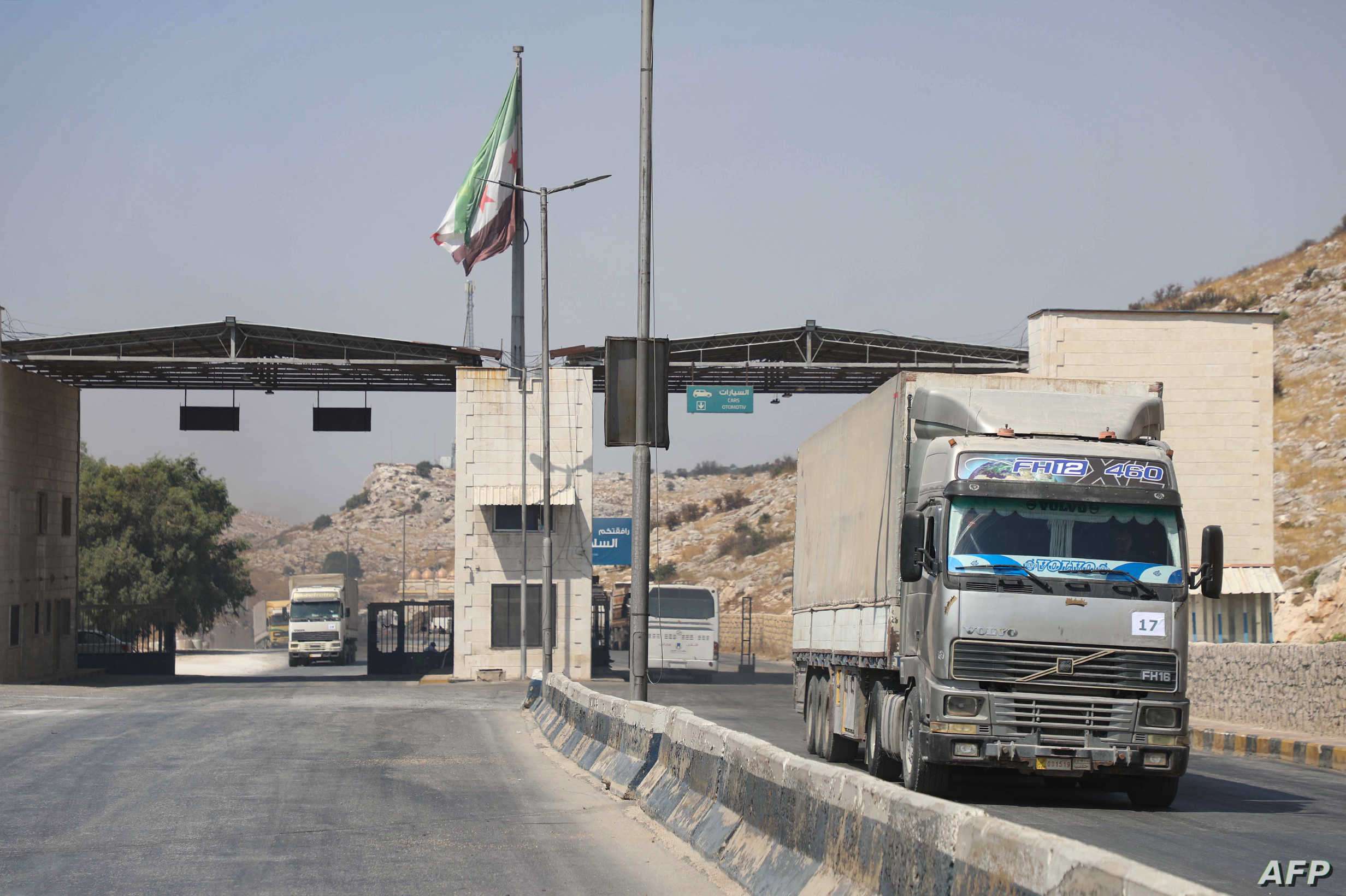 The continued flow of life-saving humanitarian aid across the Turkish border to northwestern Syria is of pivotal importance to more than four million Syrians—including one million children—living in those areas, the majority of whom are displaced.

Failing to extend the mechanism may seriously exacerbate the humanitarian crisis in those areas, as millions of Syrians living there depend mainly on humanitarian aid to survive, especially as international organizations have reduced food rations and financial support for humanitarian operations in the region over the past months.

The essential aid from the UN and humanitarian organizations that flowed across the border into northwestern Syria helped 2.4 million people per month over the past year, and the number of those in need is on the rise, with more than 70% of the total population suffering from food insecurity, and more than 2.8 million living in camps or unofficial settlements.

In 2014, the Security Council adopted a resolution allowing the delivery of international humanitarian aid to northern Syria through four border crossings without the authorization of the Syrian government. Three crossings have been excluded from the decision since 2020 after pressures from Russia and China. The Bab al-Hawa crossing is the only remaining crossing designated for humanitarian aid deliveries. However, the resolution of cross-border humanitarian assistance into Syria expires on 10 July.

Anas Jerjawi, Euro-Med Monitor's Chief Operations Officer, said: "In addition to a possible exacerbation of the humanitarian crisis, the Security Council's failure to extend the mechanism would be a ripe opportunity for the Syrian regime to use its usual starvation and siege strategy to subjugate the population in the areas beyond its control.”

"The cessation of international humanitarian aid through the Bab al-Hawa crossing means leaving millions of vulnerable civilians at the mercy of the Syrian regime, which has been implicated in brutal practices against thousands of innocent people during the 11 years of the ongoing conflict."

Humanitarian aid should not be linked to political files or interests, neither inside nor outside Syria. In 2020. Russia and China used their veto in the Security Council against extending the mechanism under the pretext of violating Syria's sovereignty. Their efforts succeeded in restricting aid deliveries. With the current mandate coming to an end, it is feared that Russia or China will take similar positions to thwart the extension of the mechanism in the context of political differences between them and the United States and Western countries.

Delivering aid via frontier lines instead of across borders is doomed to fail since the Syrian regime cannot be trusted to deliver aid or manage the humanitarian operation, given its horrific black human rights record and corruption suspicions.

If the Security Council fails to extend the mechanism, the repercussions will not only deepen the humanitarian crisis, but may lead to renewed fighting on a large scale, exposing millions of civilians to the risk of death and displacement.

Members of the Security Council should stand up to their moral responsibilities regarding the extension of the cross-border aid mechanism, separate this humanitarian file from all political disputes, and refrain from getting involved in any step that would starve or besiege millions of innocent people.